Profile:
Elle Johnson became famous after she posted a picture of herself in a bikini on Twitter in 2017. That happened during football season, and many went crazy about her, and in a short period of time, the model gained around 190,000 followers on Twitter. As we all know, social media are the new way of gaining success and fame, and Elle Johnson is one of those people to has succeeded in doing so. 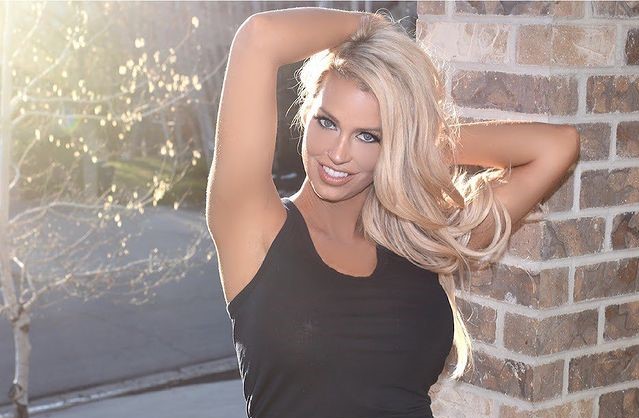 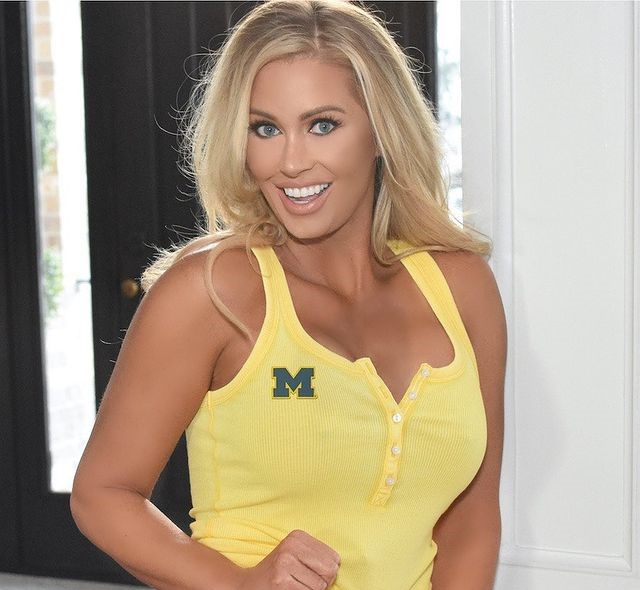 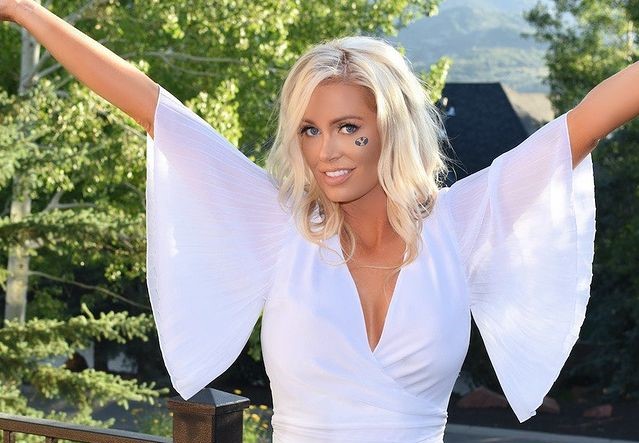 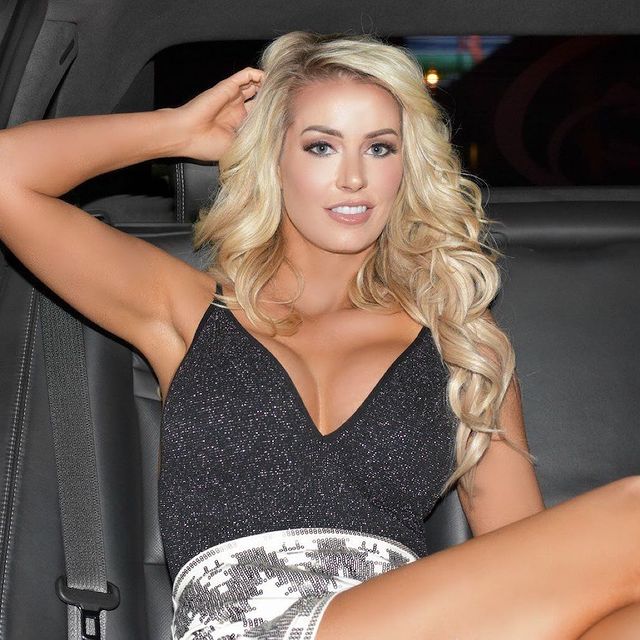