Profile:
While shopping for groceries with her mother at age 14, a hairstylist suggested that she should become a model. She moved to the state capital, São Paulo, and started modeling, moving to France shortly afterwards to develop her career. She returned to São Paulo in August 2001 (aged 16), where she joined former agency Success. Her career in the Brazilian fashion world was launched by Ney Alves, currently the director of Major Models Brazil. 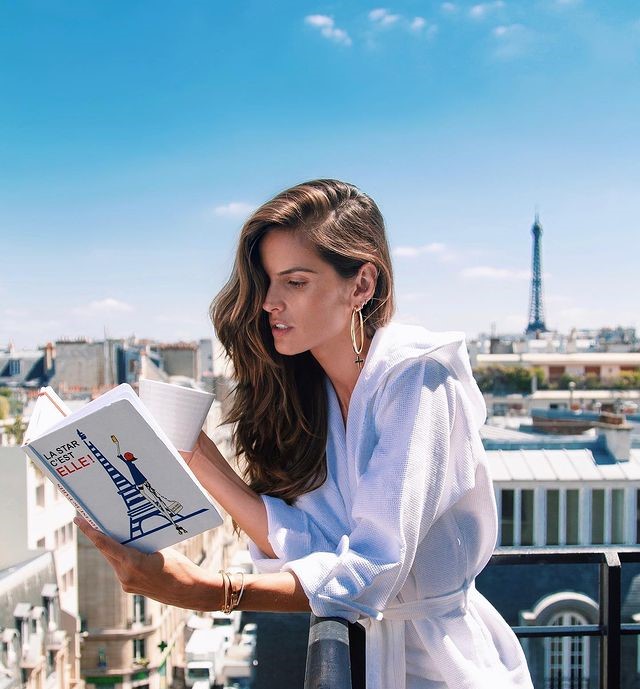 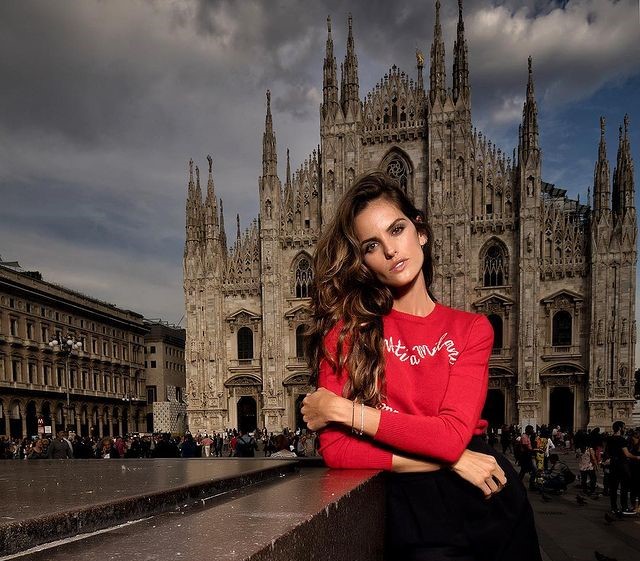 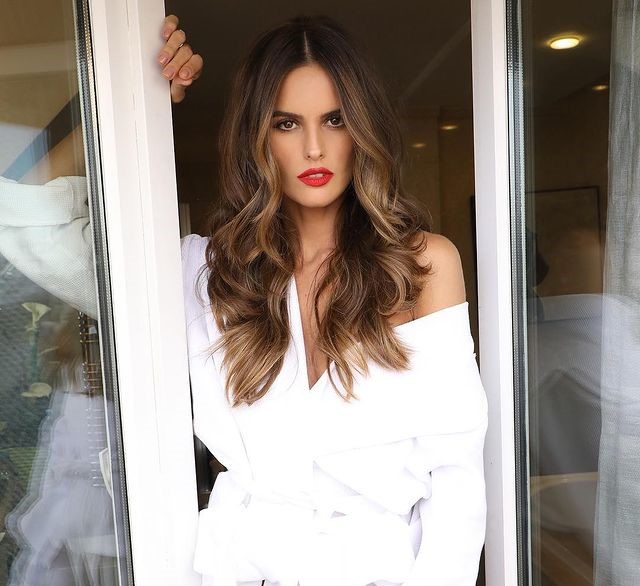 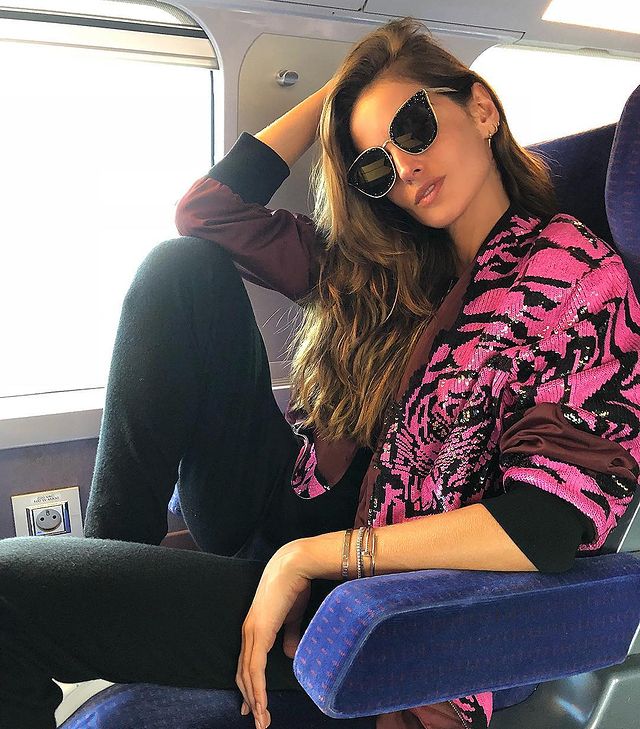 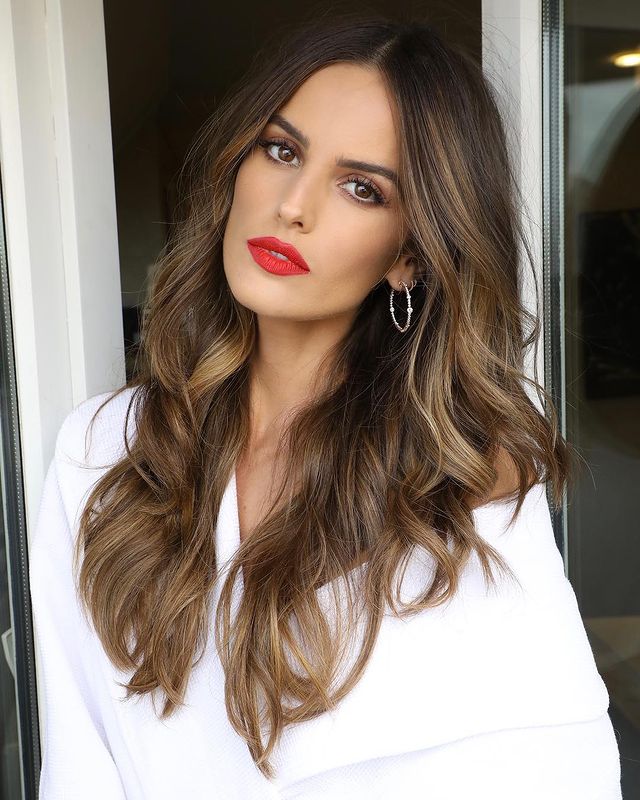 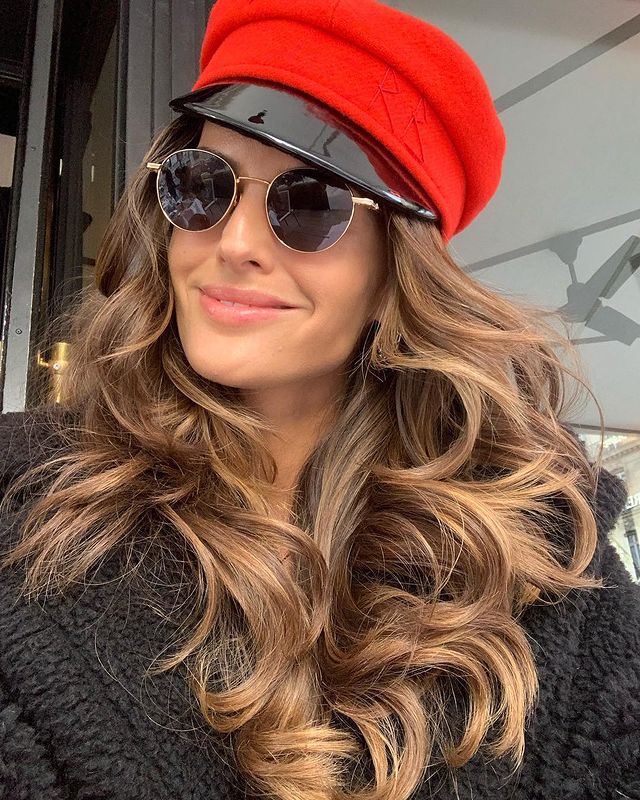 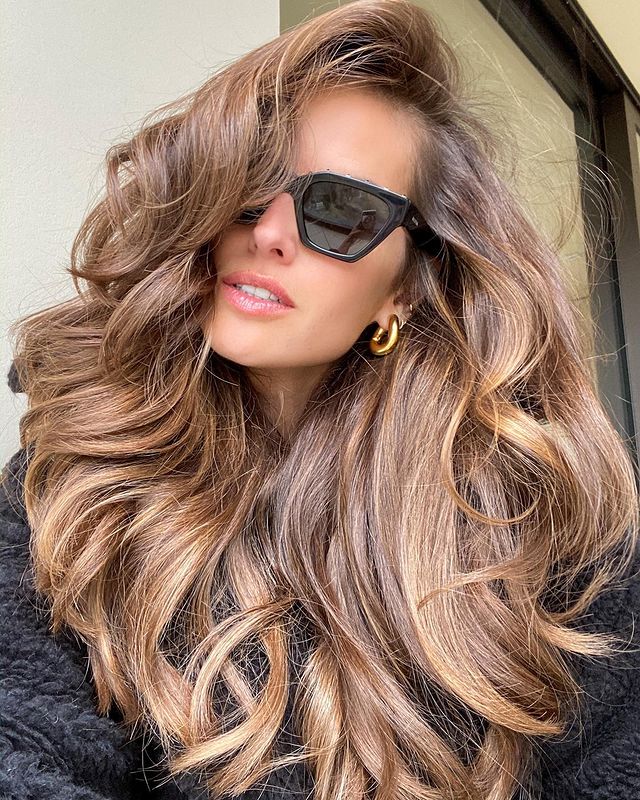 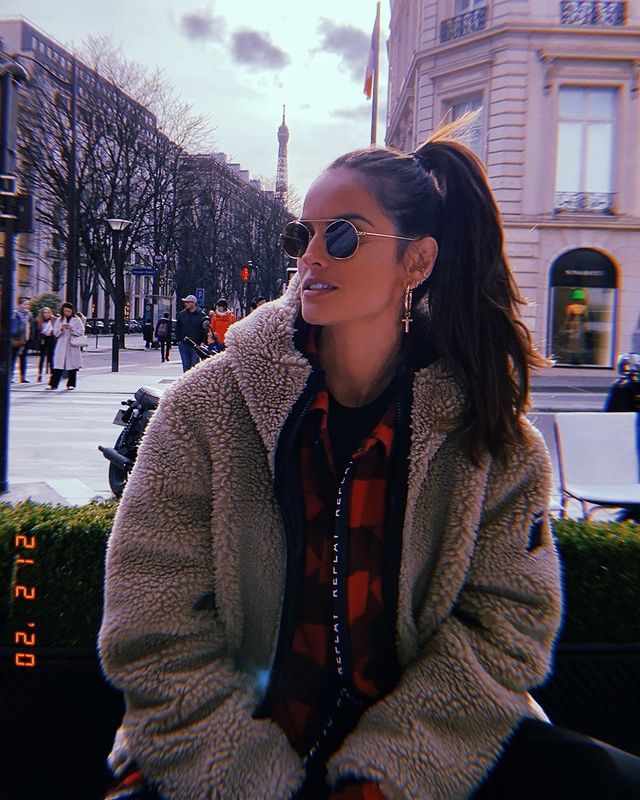 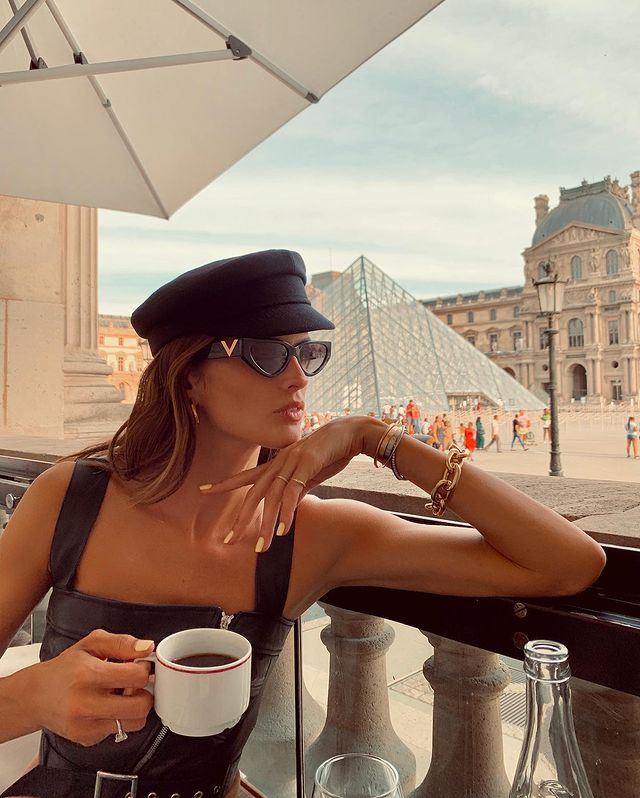 Priscilla Ricart Profile: Priscilla Ricart is best known as a Model. Model who submitted to the Sports Illustrated Swimsuit 2018 Casting Calls. She has over 390,000 followers on her priricart Instagram account. She was born on August 24, 1994 in Brazil. She and Rodrigo Gomes Simoni are both models from Brazil. She has been represented by MP Mega Miami. Hair Color: Brown Eye Color: Brown ...

Bruna Rangel Lima Profile: When she decided to become a model, Lima opened the Instagram account and started to post photos of herself. Bruna developed her body at the gym, and she is showing results by posting pictures in the bikini. After some time, her pos...

Valentina Sampaio Profile: Valentina Sampaio is an openly transexual Brazilian model who has endorsed brands like L’Oréal, H&M, Dior, Moschino, Marc Jacobs, and many more. She made headlines in 2019 after being hired by Victoria’s Secret, the lingerie br...

Cintia Dicker Profile: Cintia Dicker is best known as a Model. Brazilian model known for her print advertisements with Macy’s and American Eagle. She was born on December 6, 1986 in Campo Bom, Brazil. Like Fransisco Lachnowski, she is a Brazilian-born model...