Profile:
Kate Grigorieva is best known for her work as a fashion show and print campaign fashion model. She appeared and was runner-up on the Russian version of Top Model in 2012. Her success on the show led to work in abroad in fashion shows and print campaigns. Grigoieva has been working as a Victoria’s Secret lingerie model since 2014, appearing in two Victoria’s Secret Fashion shows in 2014 and 2015 and secured a coveted spot as a Victoria’s Secret Angel in April 2015. She also competed in the Miss Russia 2010 and Miss Russia 2012 making the top 10 in 2012. Grigorieva was named on top newcomer in Fall 2014 by models.com. Ekaterina Sergeyevna Grigorieva was born on September 15, 1989 in Olenegorsk, Murmansk Oblast, Russia. She majored in marketing at the Murmansk State Technical University in her hometown. 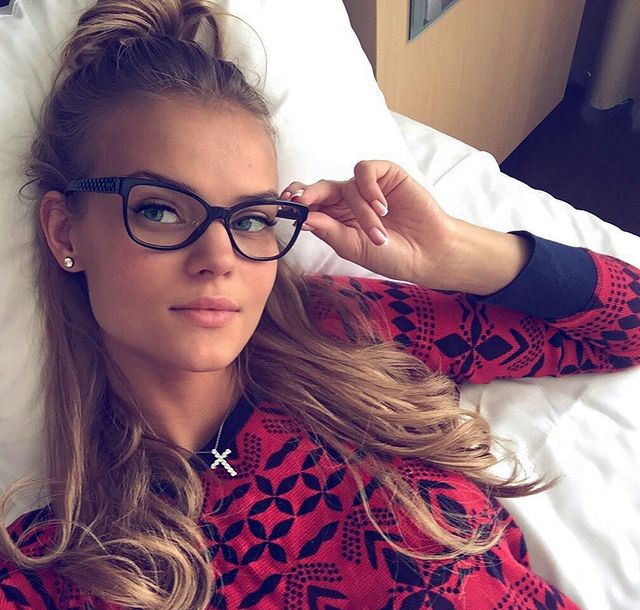 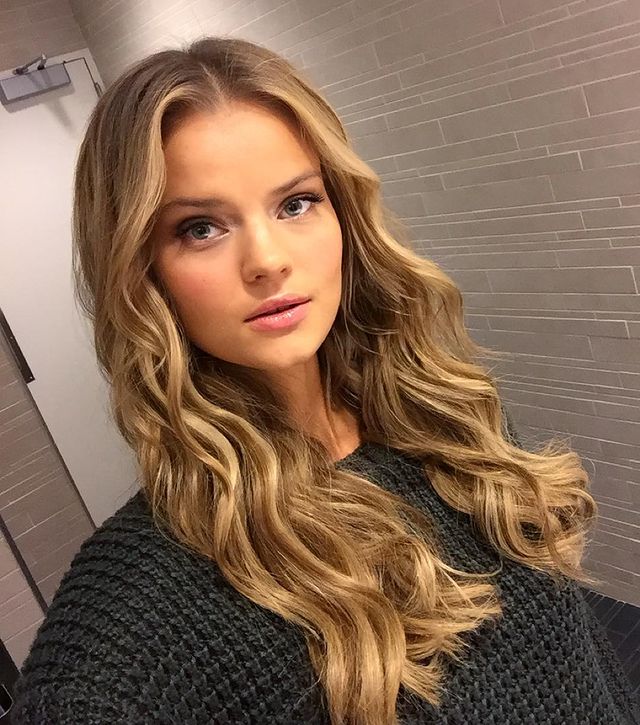 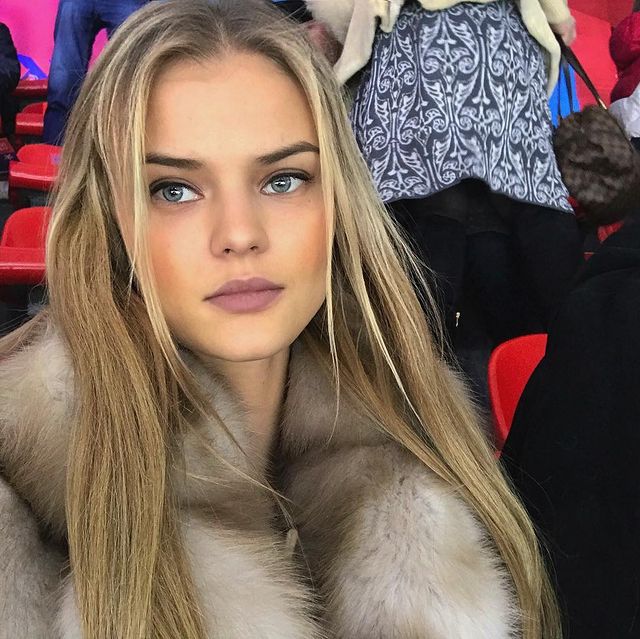 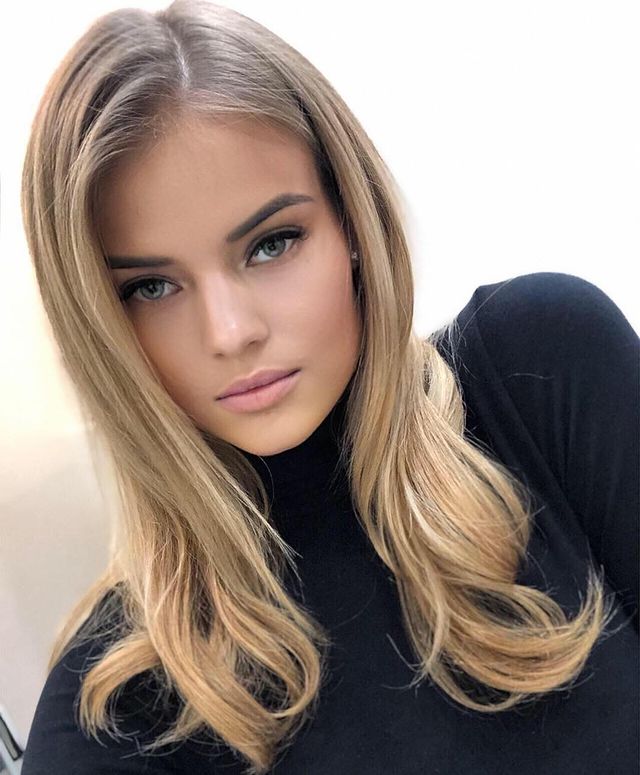 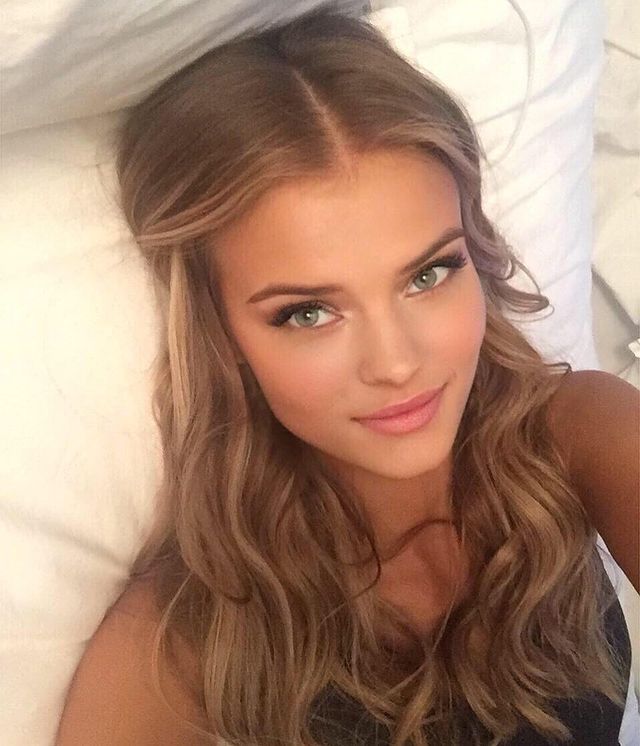 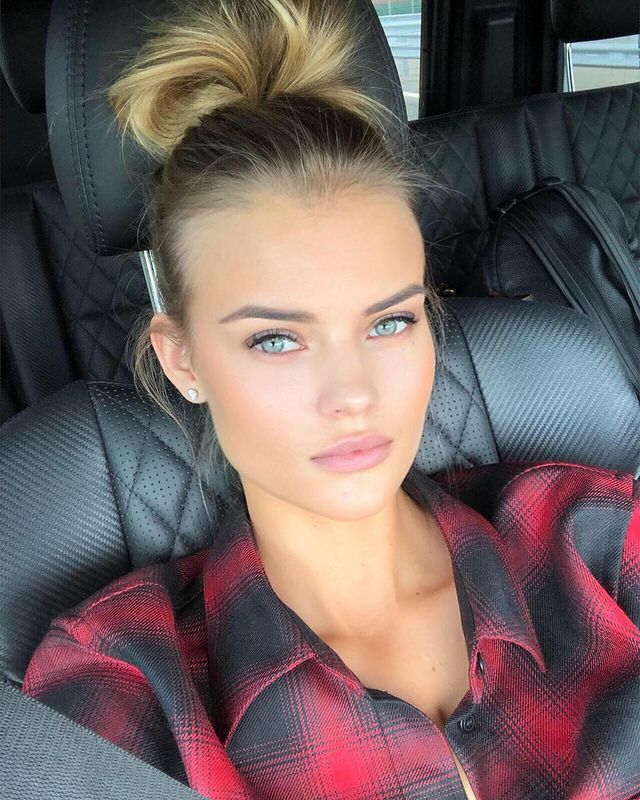 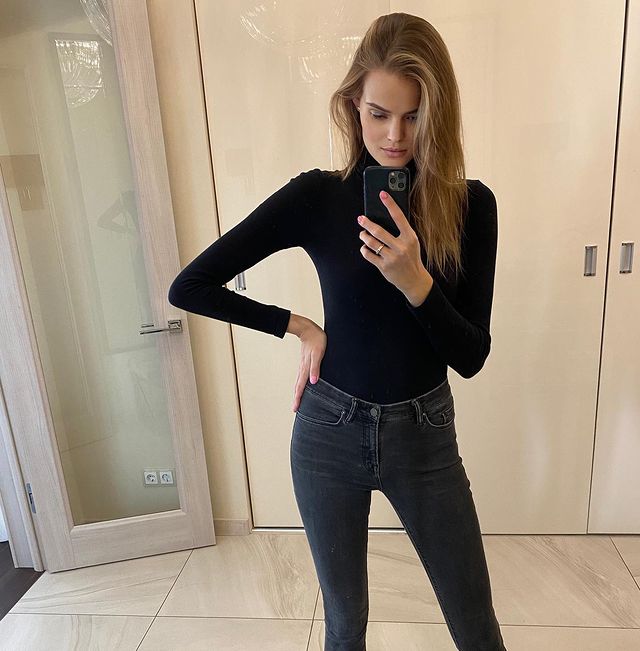 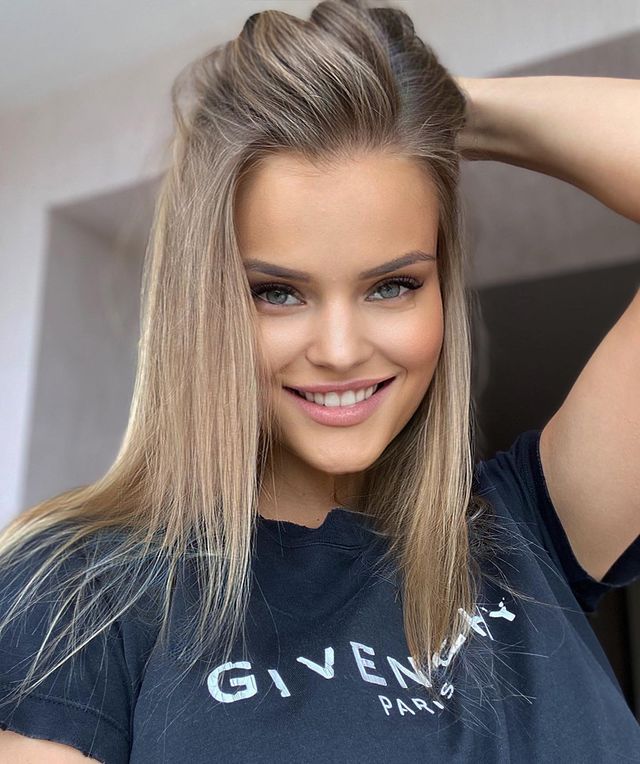 Nata Lee Profile: Nata Lee is a Russian model, who is growing popular day by day for her bikini portraits and swimwear photos on various social media platforms. She has worked with big brand names on the fashion industry like Guess and Fashion Nova. Nata Lee has shown a promising career in the modeling field and she is also a DJ by profession. Hair Color: Blonde Eye Color: Blue Height: ...

Angelina Danilova Profile: Angelina Danilova is a Russian model, actress, musician, and YouTuber known for appearing in the Korean reality television show called Babel 250 in 2016. She is also a singer and has released the covers of popular songs on her YouTu...

Angelie Dolly Profile: Her name should not be unknown to anyone who has access to any kind of media, especially lately, with even CNN carrying the news of her ongoing divorce. Make no mistake, Angelina Jolie casts a bigger shadow than her separation from Brad...