Profile:
Internet phenomenon who became the first Viner to accumulate one billion loops, eventually amassing over 8 billion in total. She extended her fame to YouTube, where she’s amassed over 17 million subscribers to her self-titled channel. In 2018, she released her first song, “Dicen,” featuring Matt Hunter and began starring on the Amigos web series, which streams on her YouTube channel. 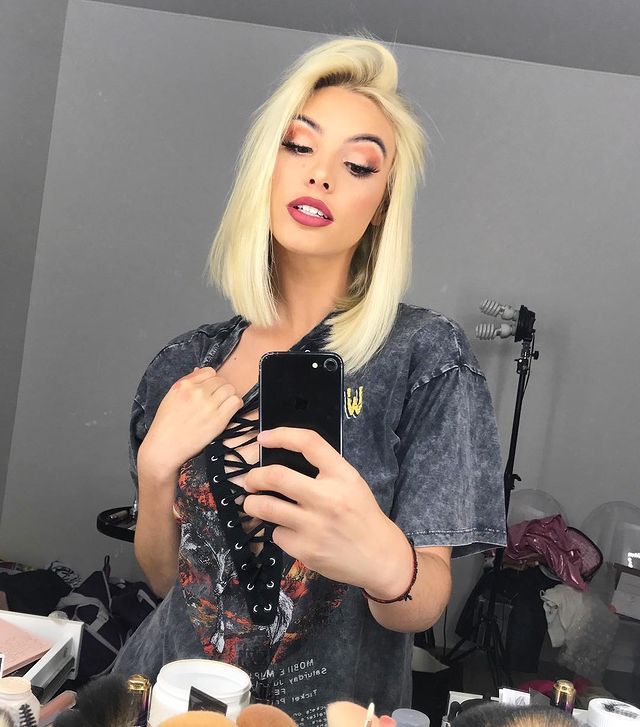 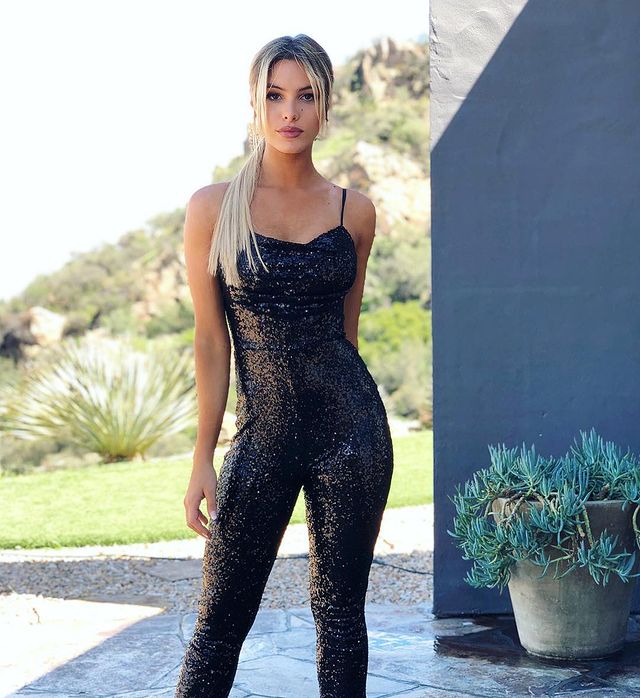 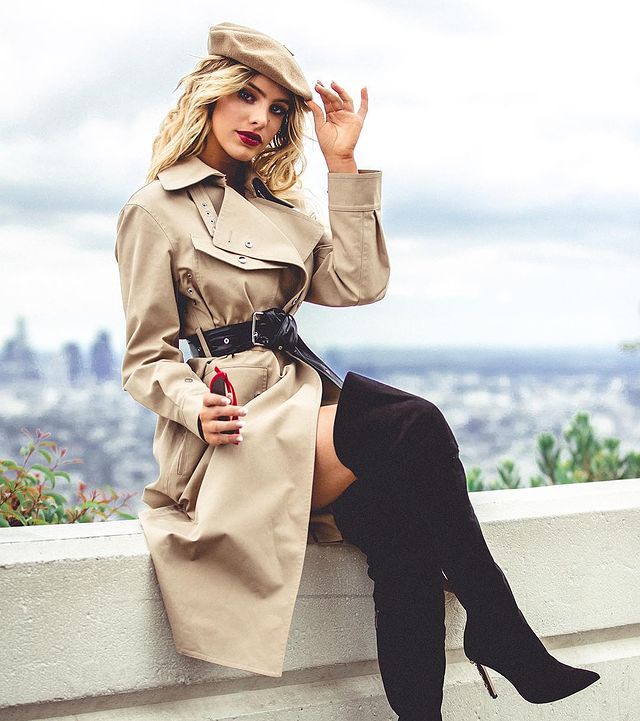 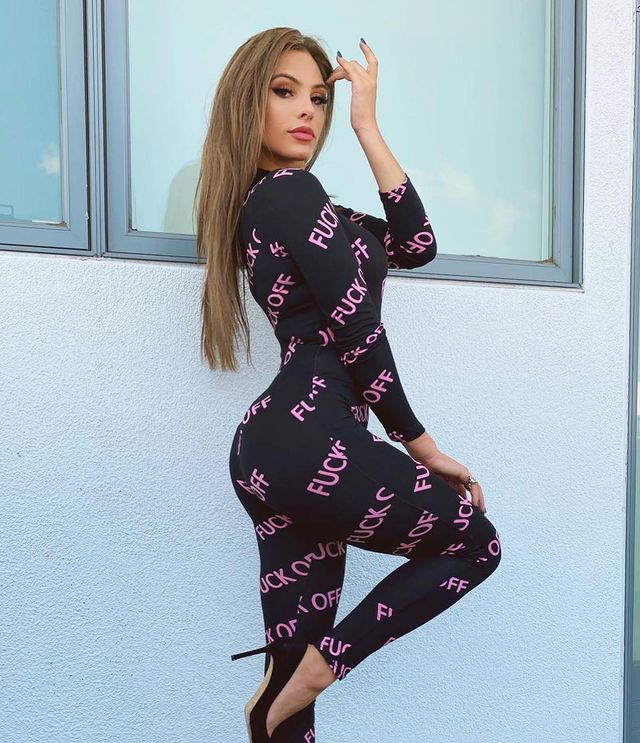 Daria Shy Profile: With over 1.3 million followers, she is by far no stranger to the spotlight. And her followers dote on every post, making her an influencer to watch out for.It is amazing how her beauty and awesome pics are boundless. Also, her numerous picture...

Kelsie Jean Smeby Profile: Kelsie Jean Smeby is best known for being a model. Norwegian-Italian multinational model that has become an Instagram sensation on Kjsmeby 's page. She modeled for Maxim France and appeared in a number of Guess campaigns. She was born...