About:
Alyssa Arce is a American model who was named the Playboy Playmate of the Month for July 2013 and was photographed by Terry Richardson for LUI magazine in 2013. She became a ring girl for the kickboxing promotion GLORY in 2014. She grew up in North Myrtle Beach, South Carolina. After high school, she moved to Miami and signed with the Wilhemina modeling agency. She was named December’s “Would Wife” by FHM magazine in 2013. 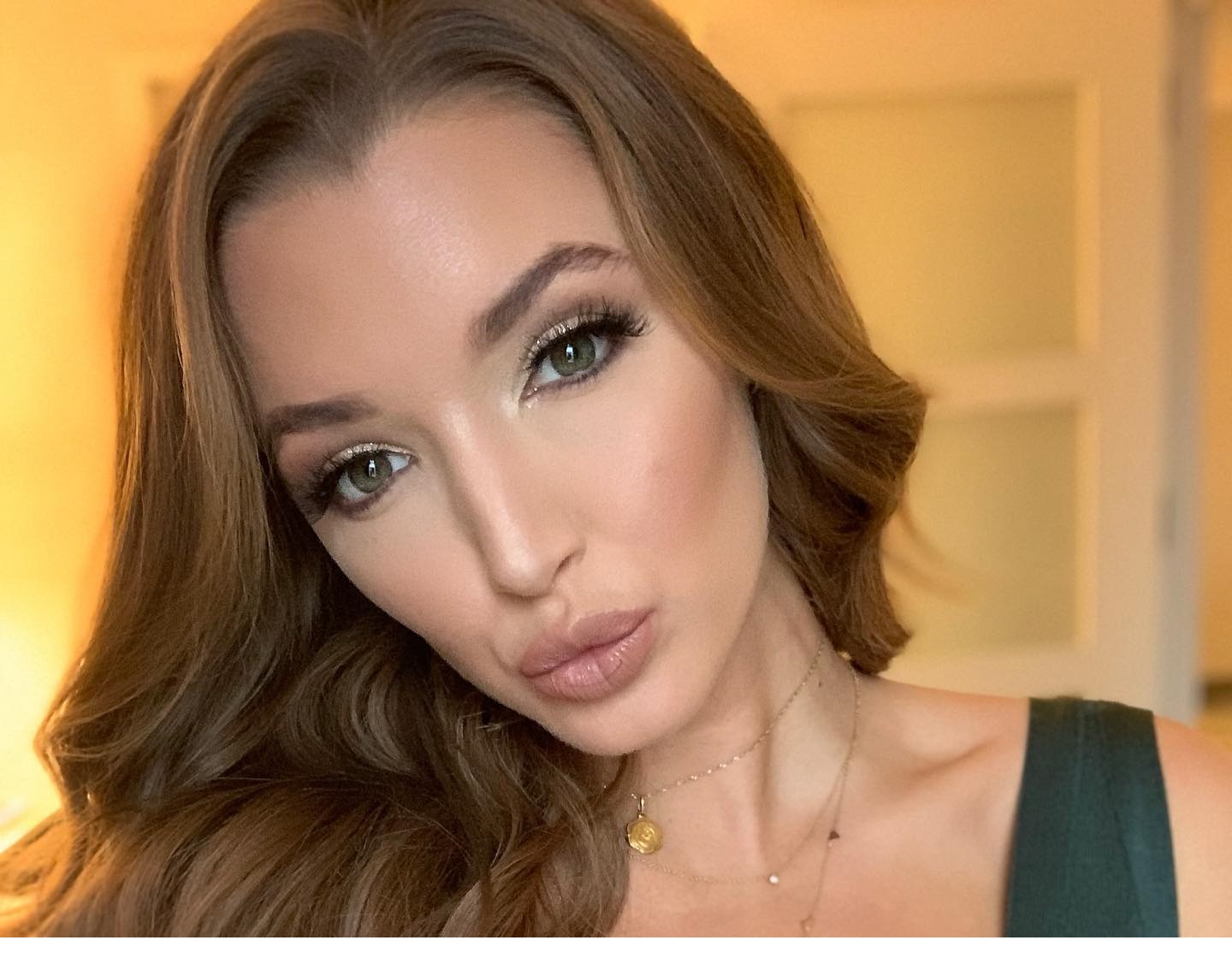 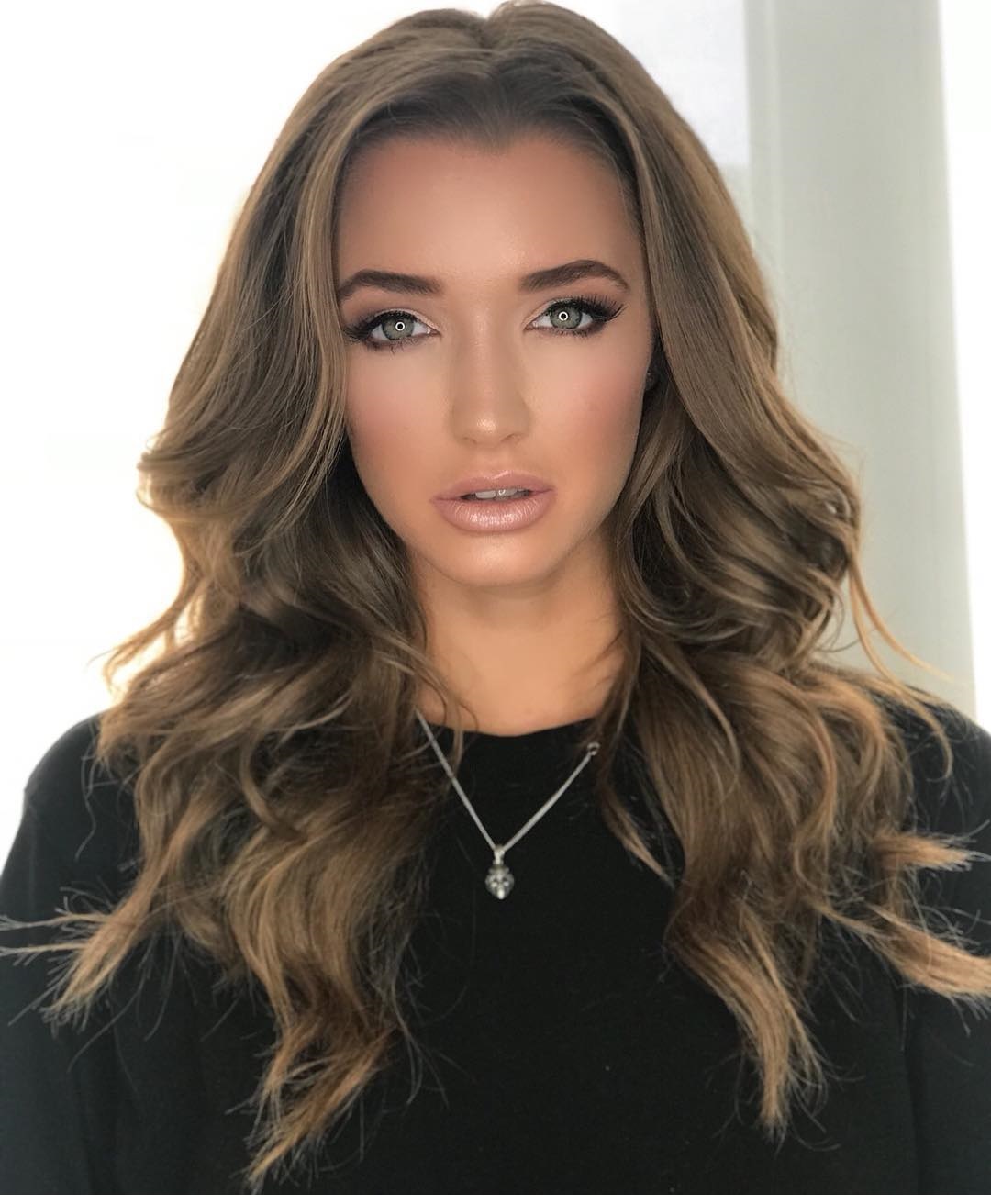 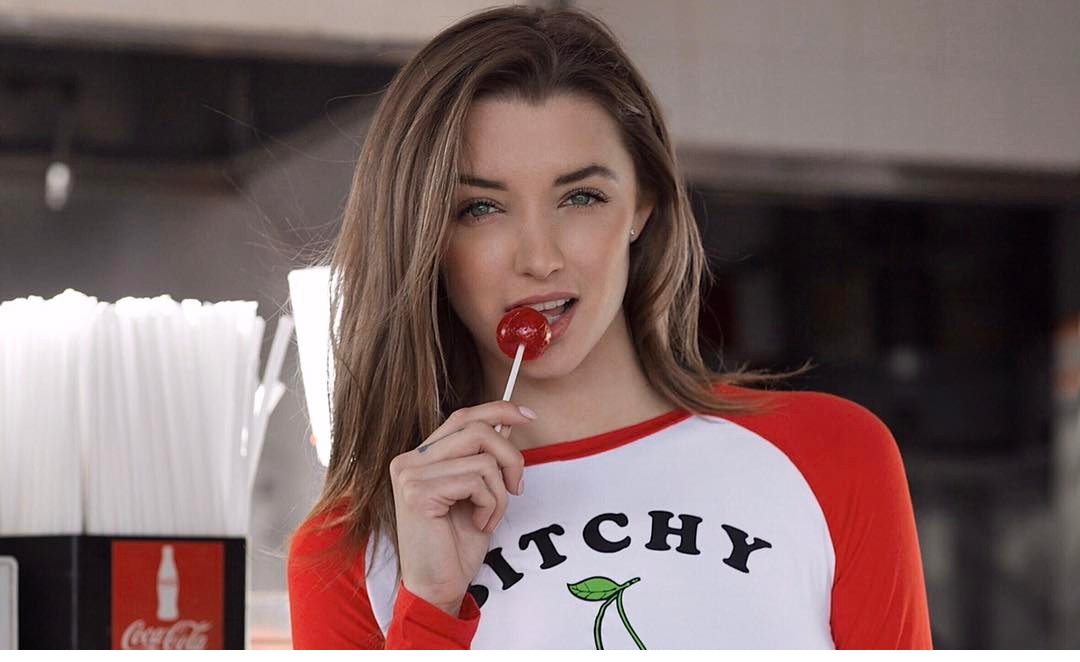 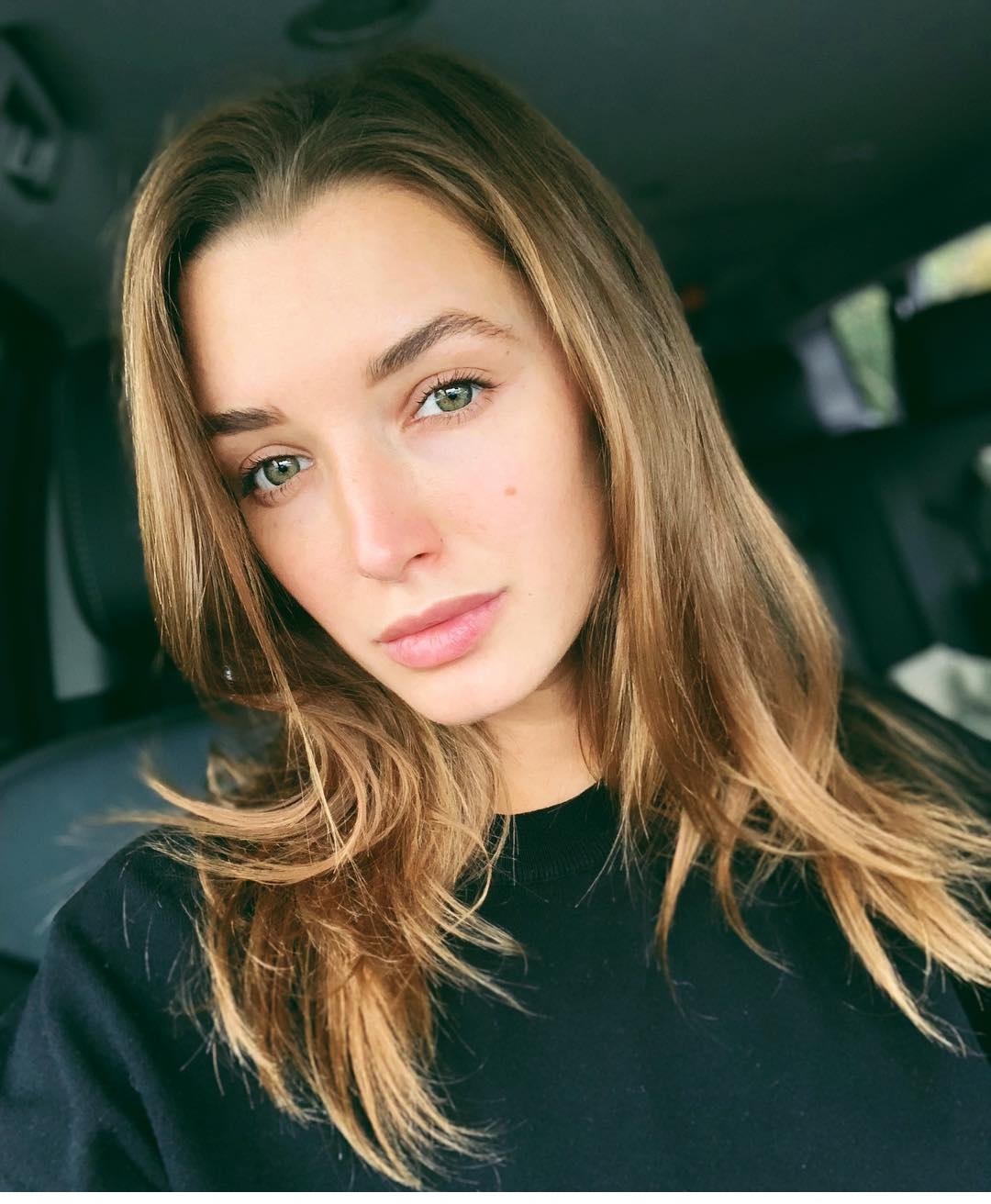 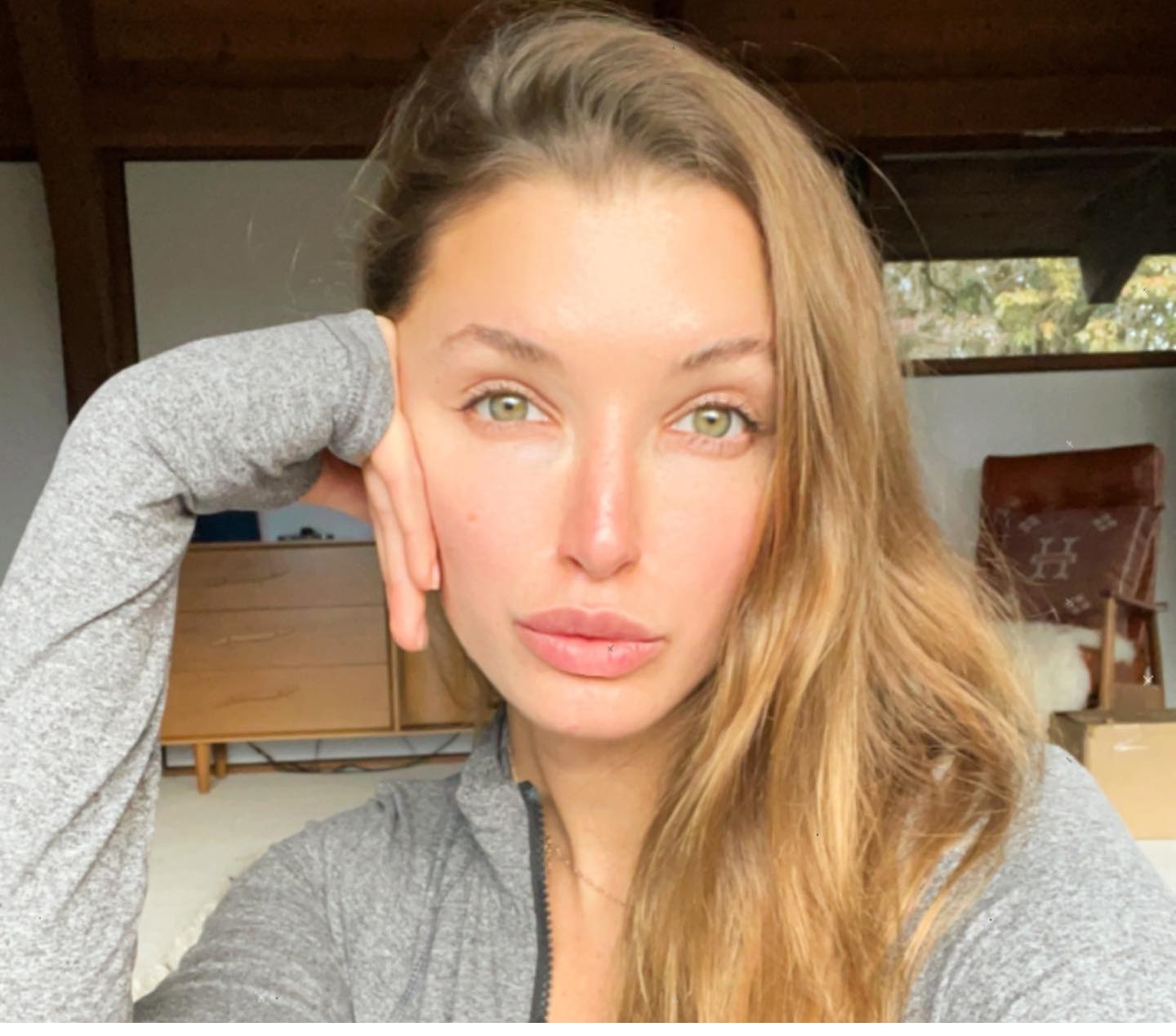 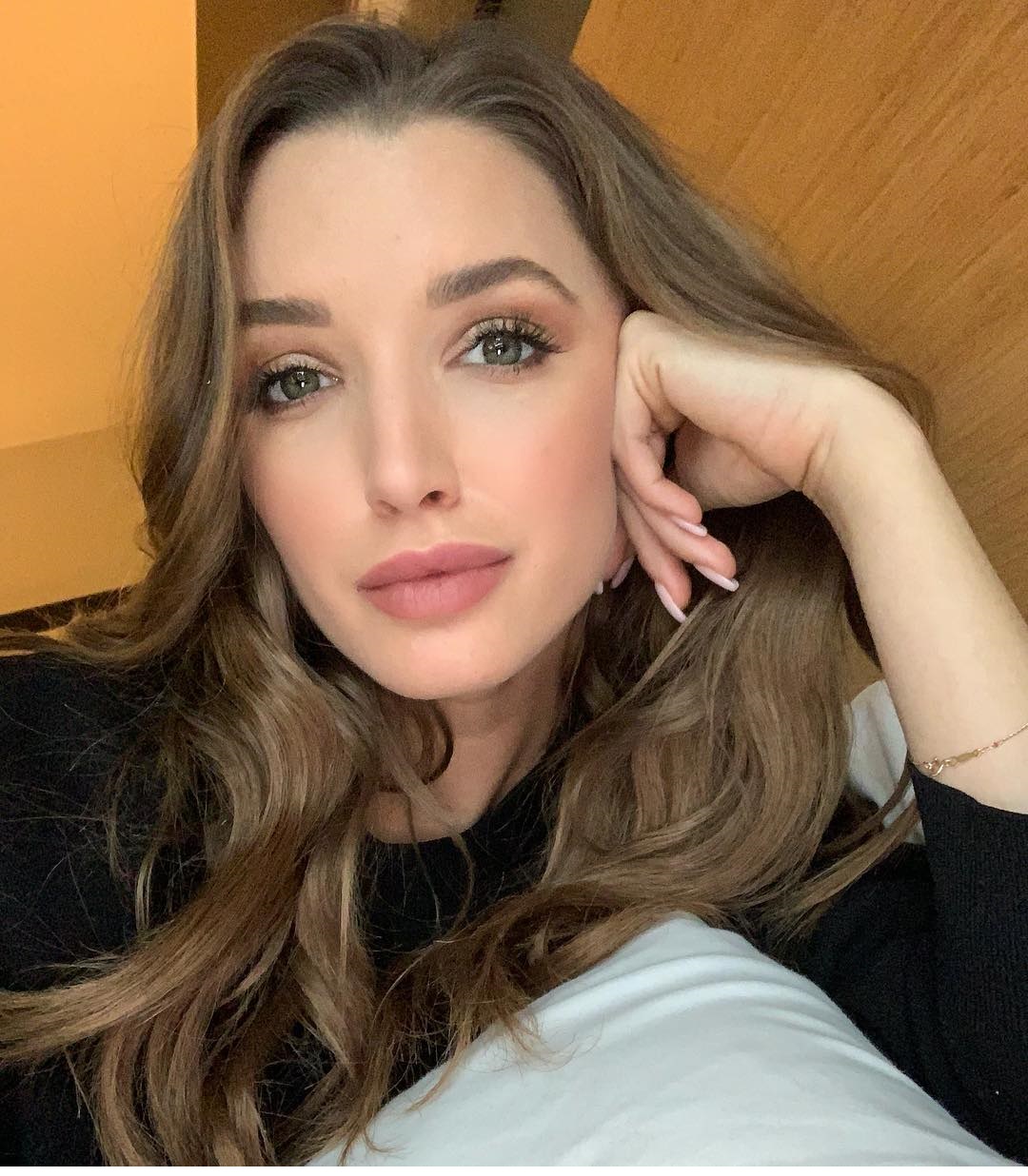