About:
Courtney Tailor is a model, an actress and a fitness sensation who gained attention on Instagram, where she shared inspiring pictures of her well-sculpted body and workout details. Inspired by fitness model and athlete, Ashley Kaltwasser, she participated in many national competitions as a competitive bikini athlete. She has appeared in commercials for Pepsi, Cirrus Logic, Celebration Church, and Discount Dollars. In October 2015, she appeared in the G-Eazy and Bebe Rexha music video “Me, Myself, & I”. In late 2015, she did a photoshoot for Playboy magazine.

She did small roles in TV shows and movies like ‘American Psycho, The Lying Game, Unstalkable’, and Boyhood. Her most successful film role so far came in 2016, in the Richard Linklater movie ‘Everybody Wants Some!!.’ She has also released her own merchandise, including T-shirts and other goodies. She created her YouTube channel in April 2016 to document her journey as a bikini competitor. 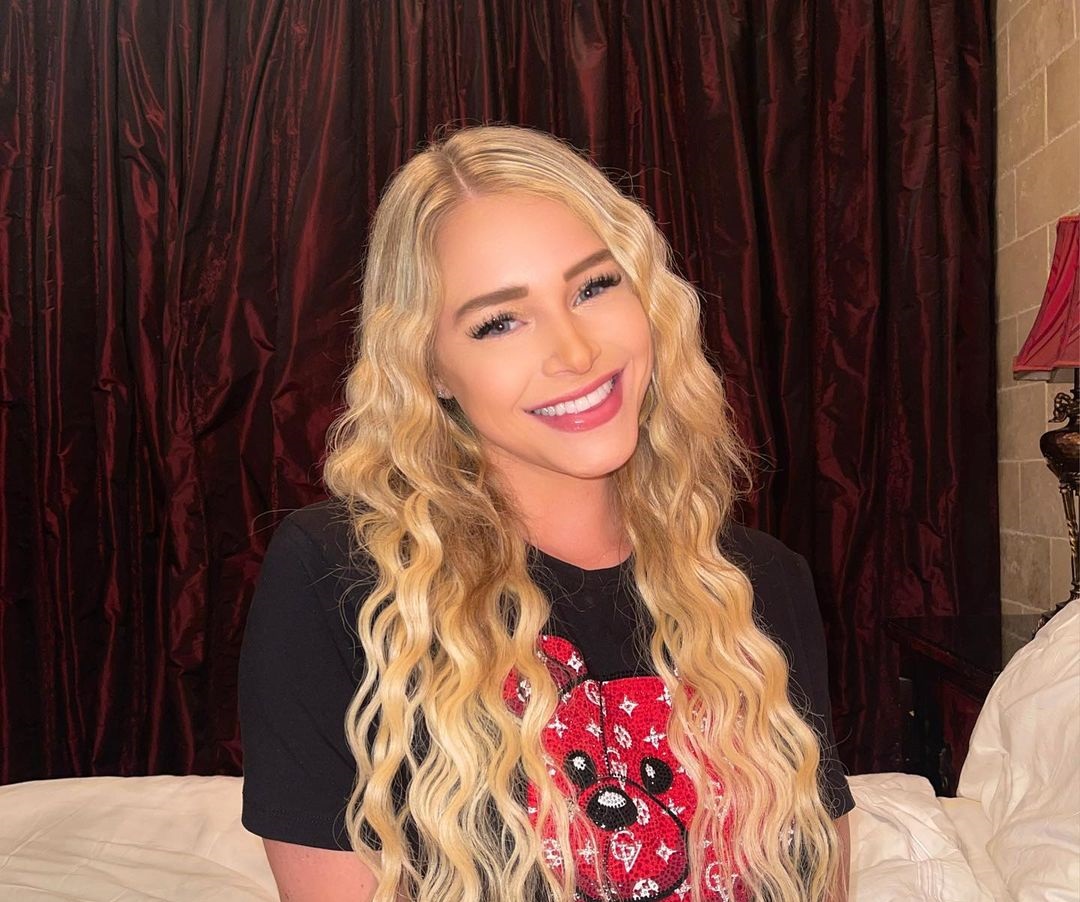 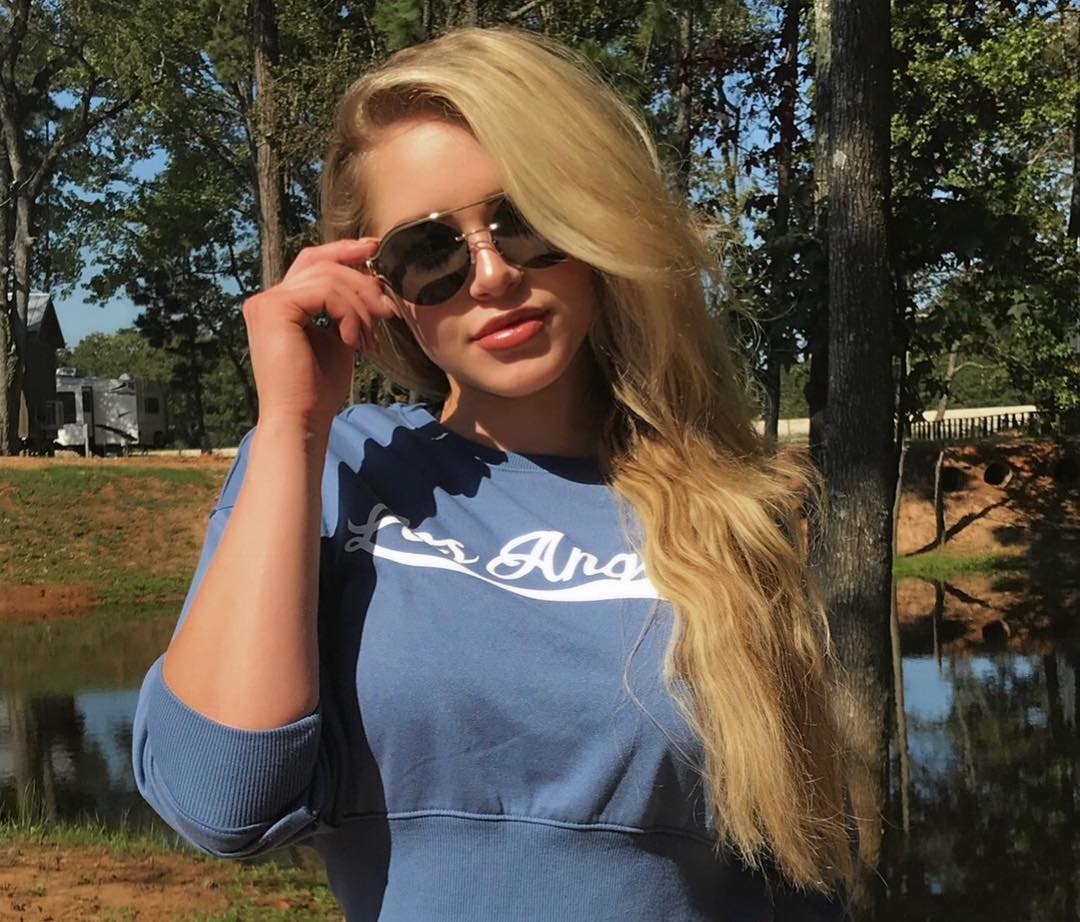 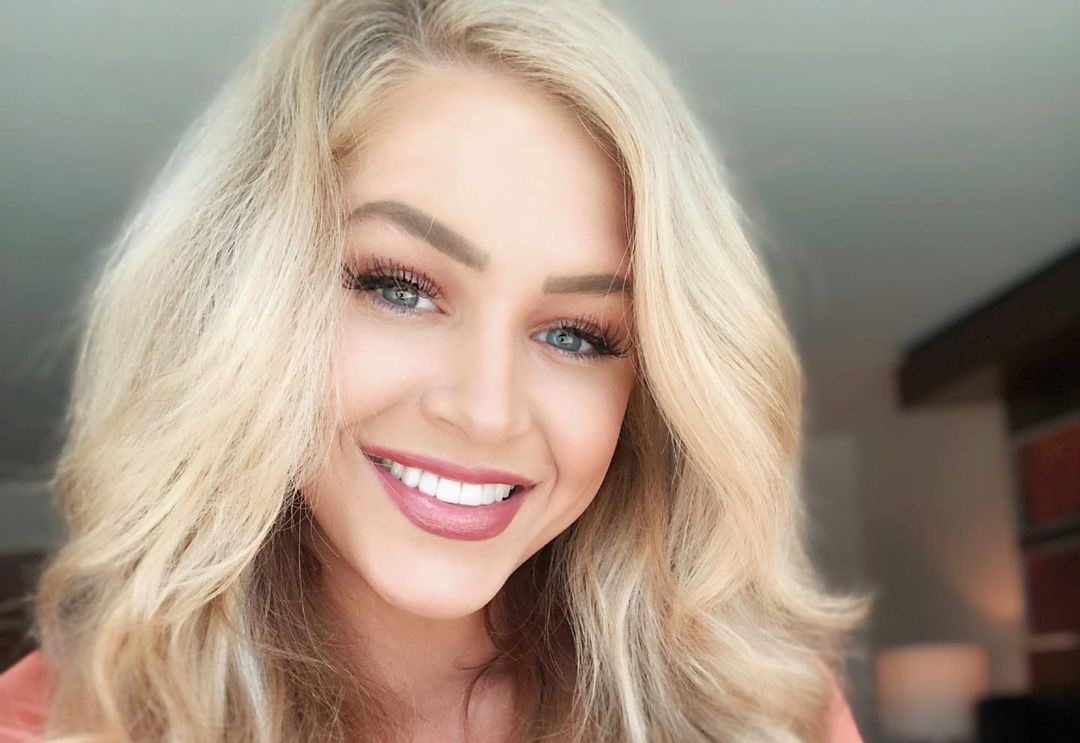 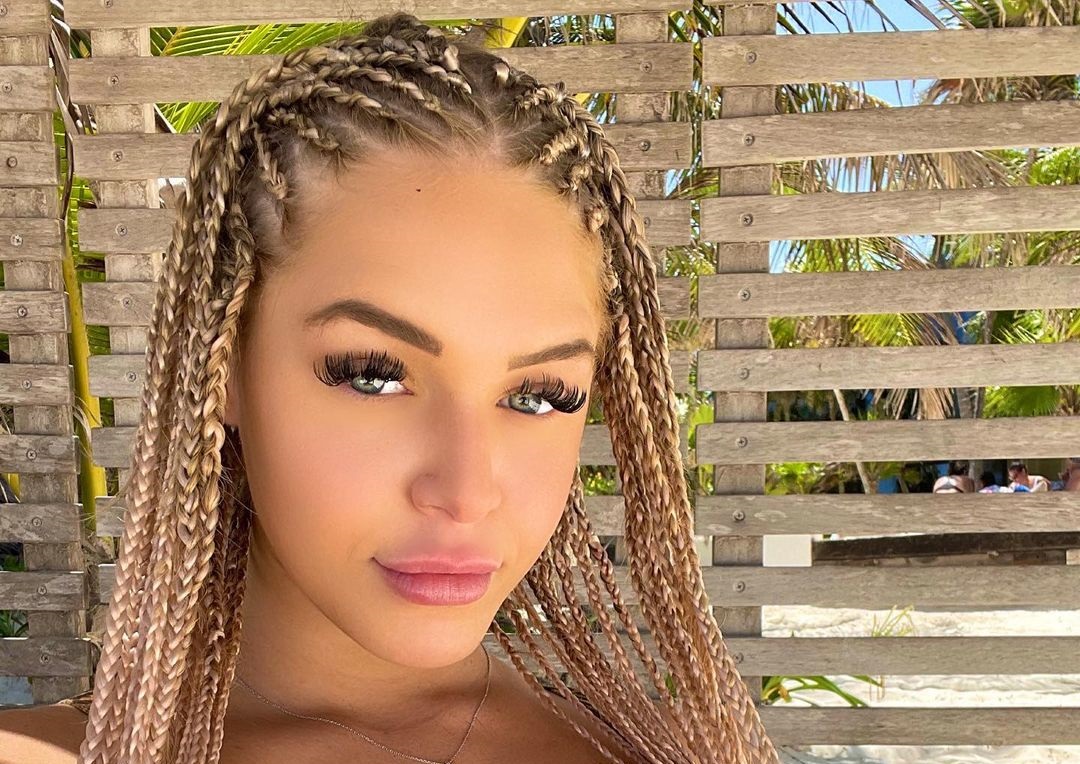 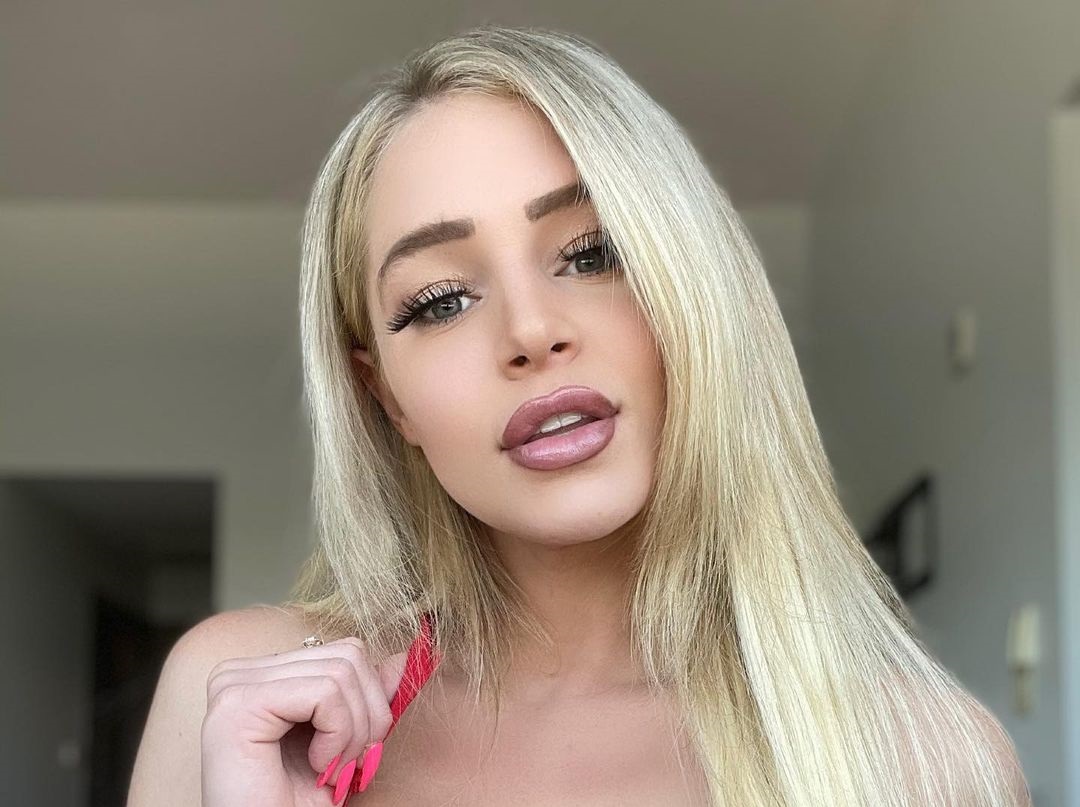 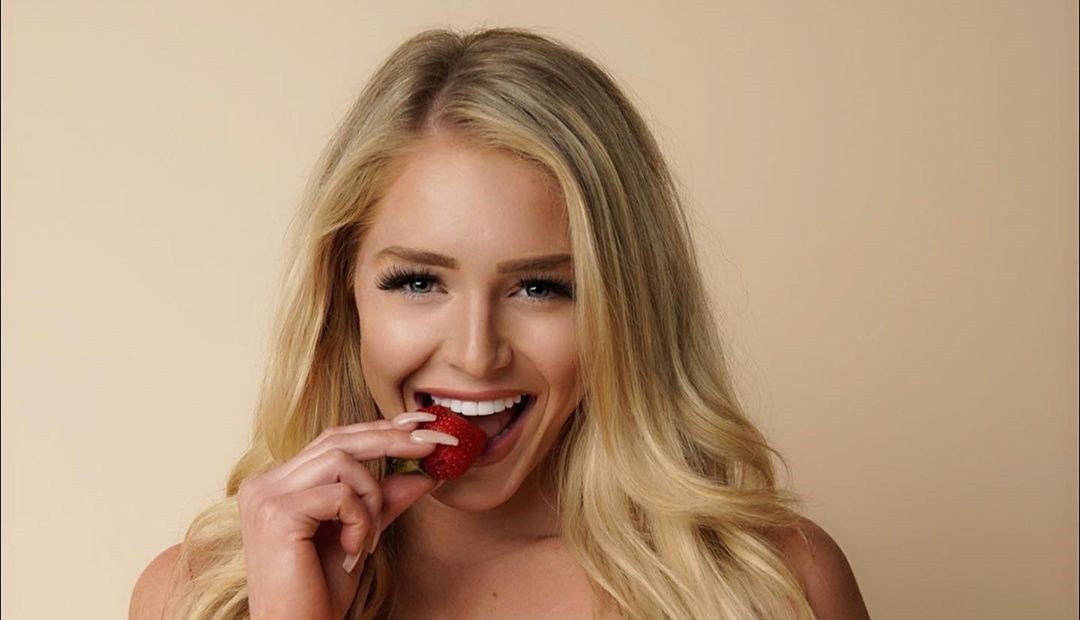 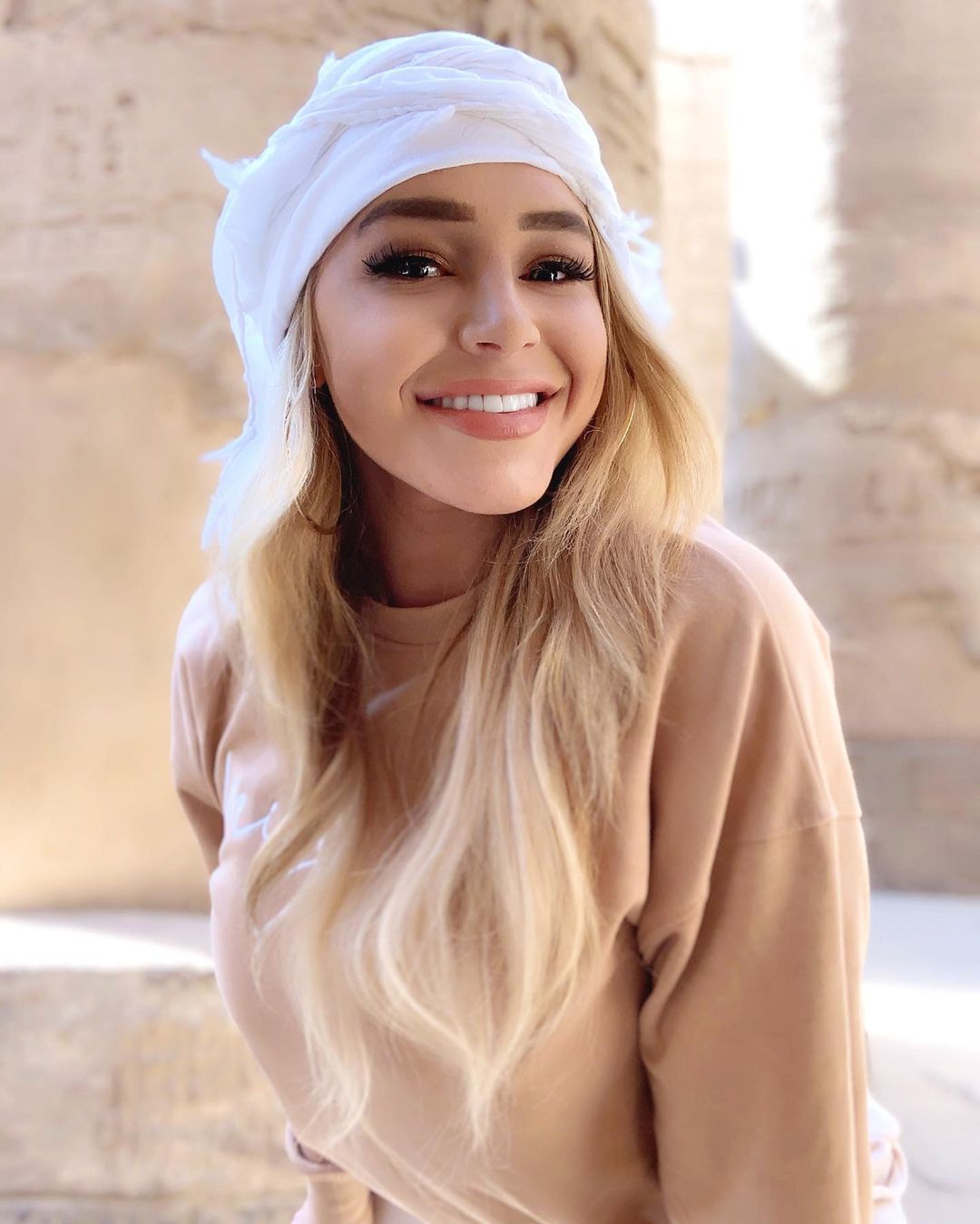