About:
Diana Penty is a talented Bollywood actress as well as model who had her existence felt in Bollywood Film industry in the last couple of years. She started her career in modeling when she was in college and was relatively successful in the selected stream. The old age tradition of turning brilliant models into actresses continued even with Diana Penty.

She made her first debut in the Bollywood film, Cocktail which was a mega hit at Indian Box office. Unlike other Bollywood actresses, Penty has always been very specific regarding her roles in movies, and for that ultimate reason, she appeared in only a few movies with her name. 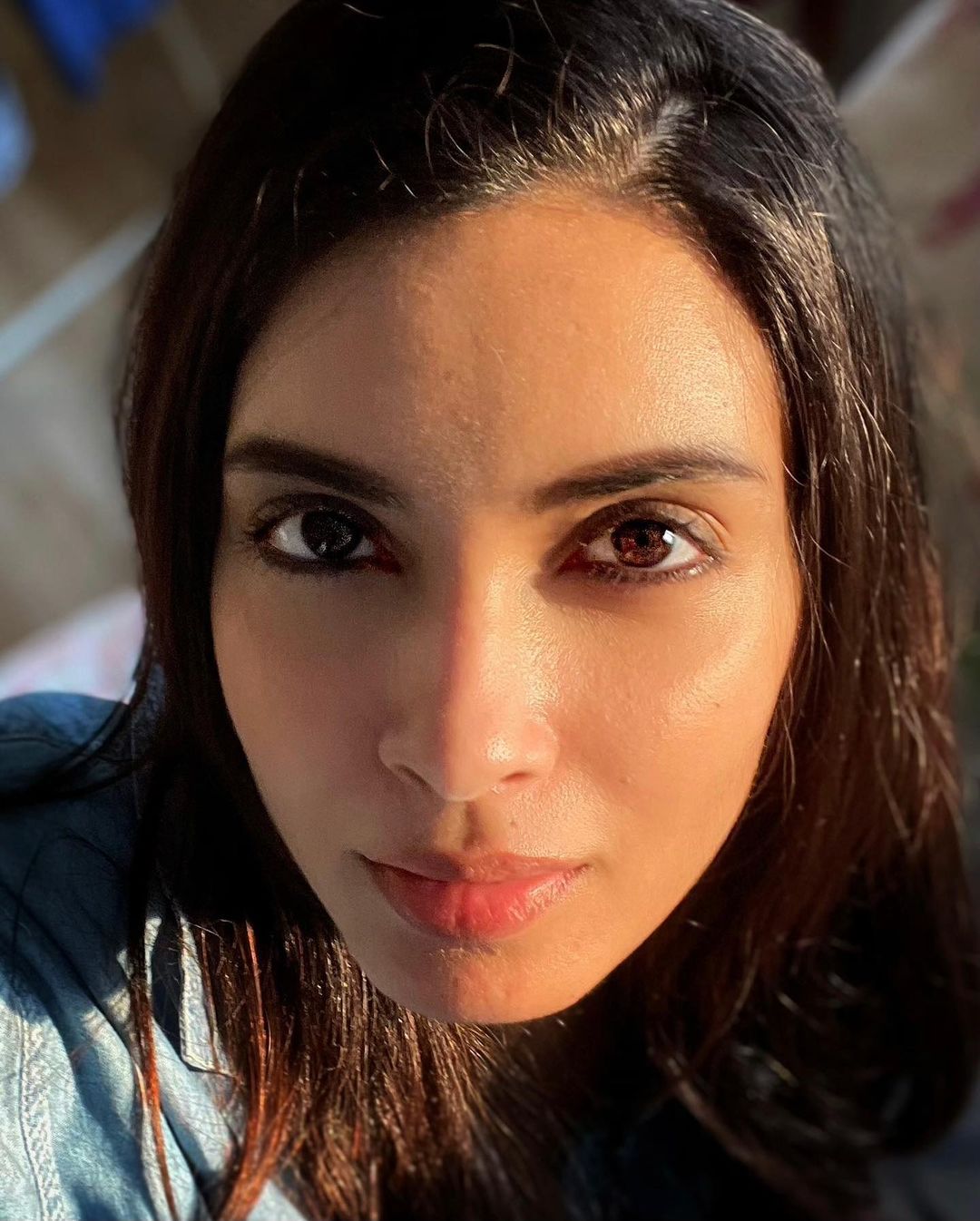 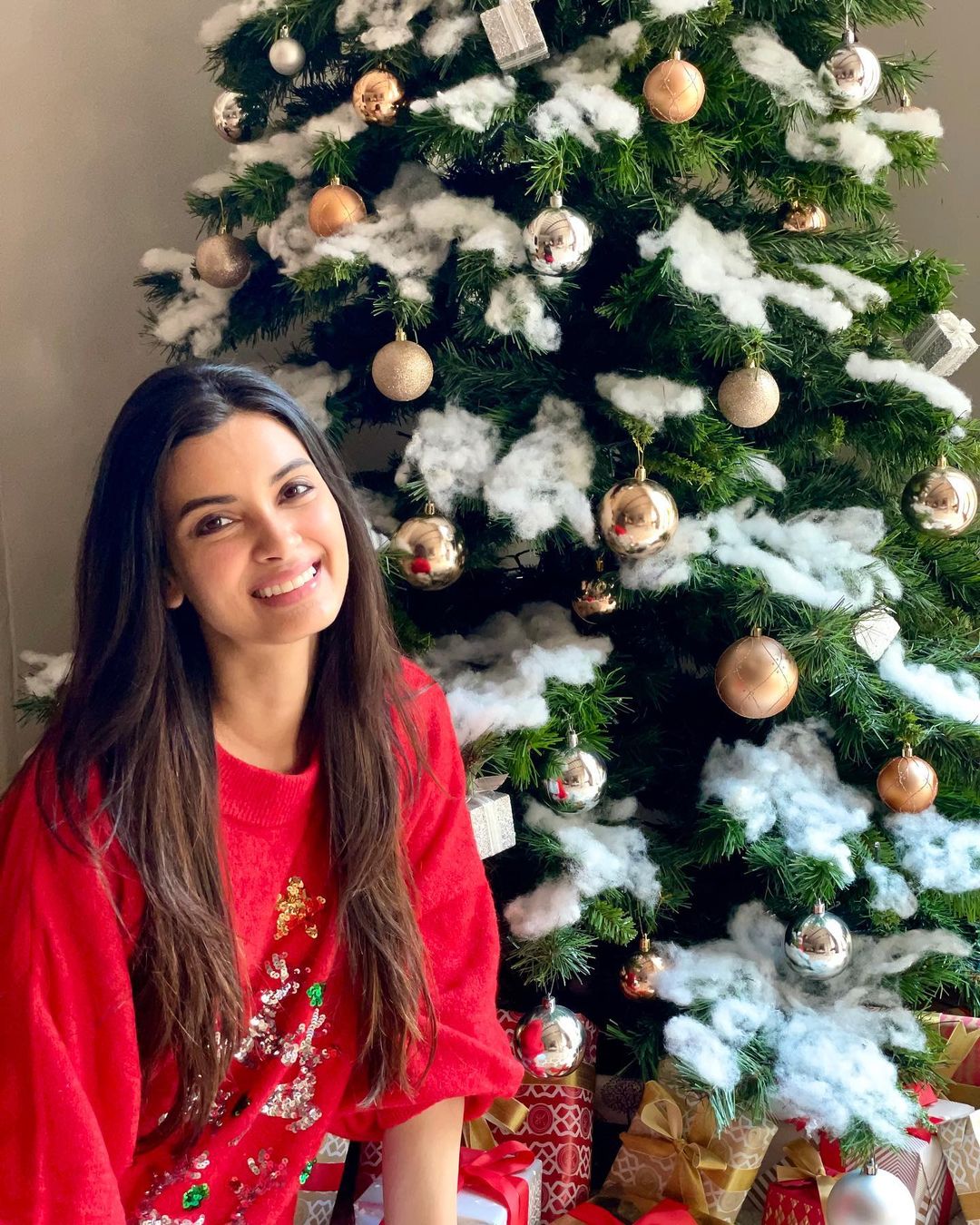 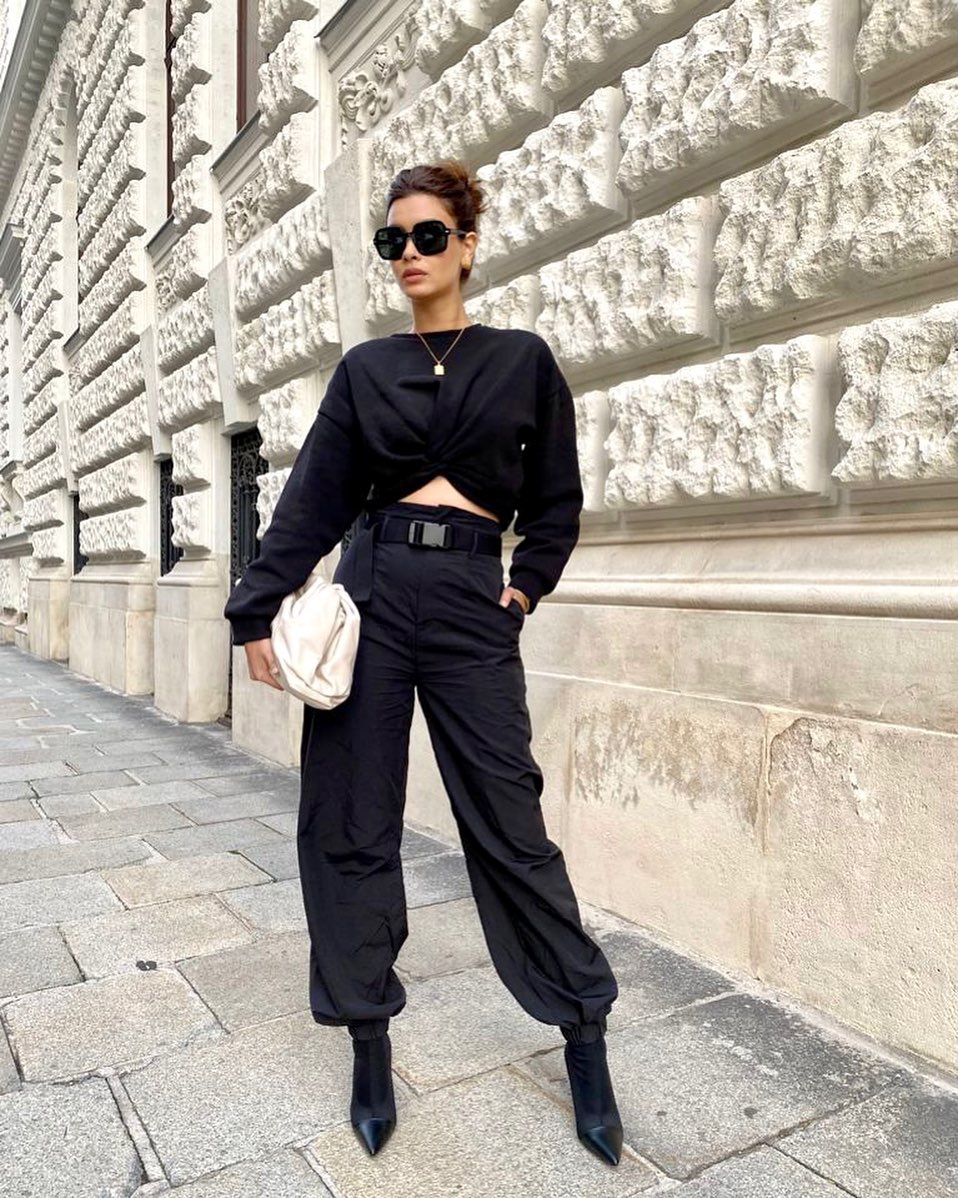 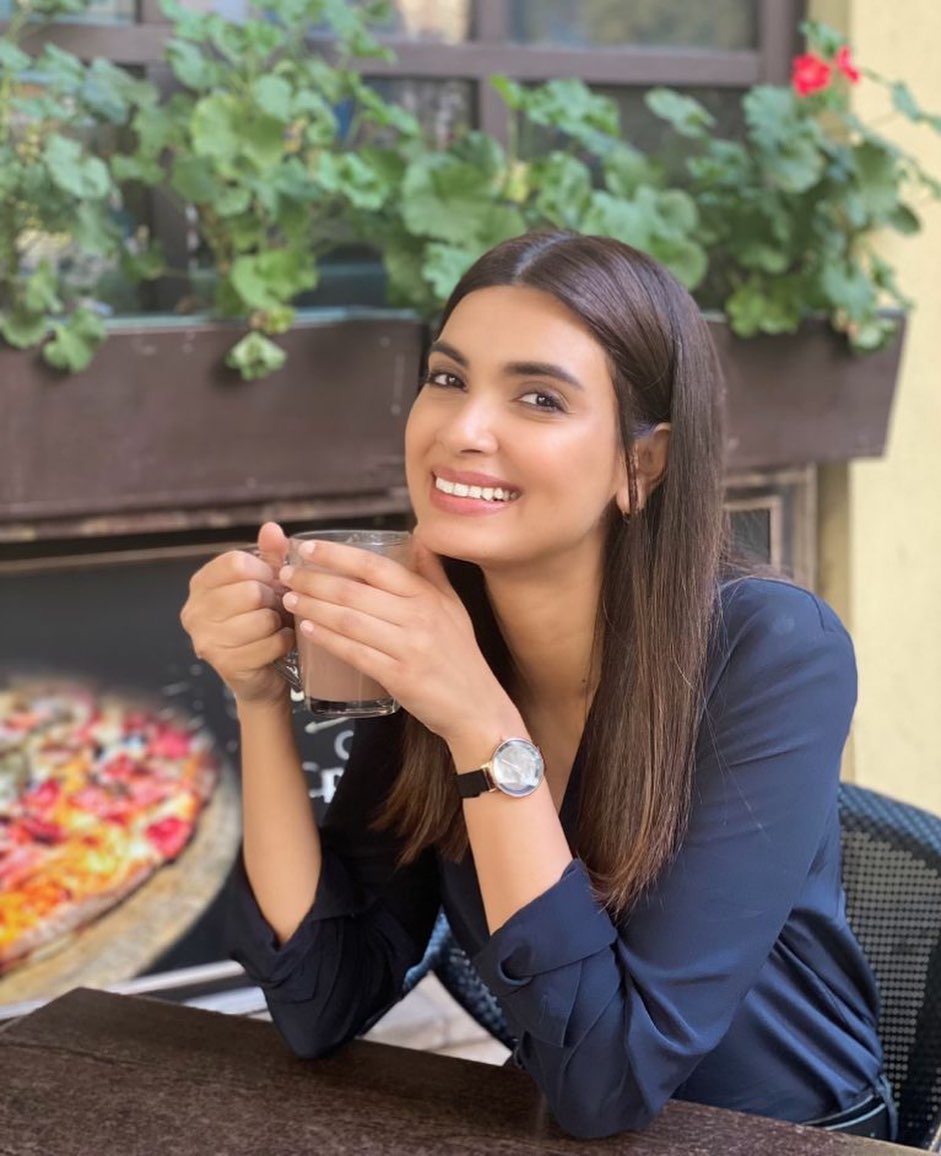 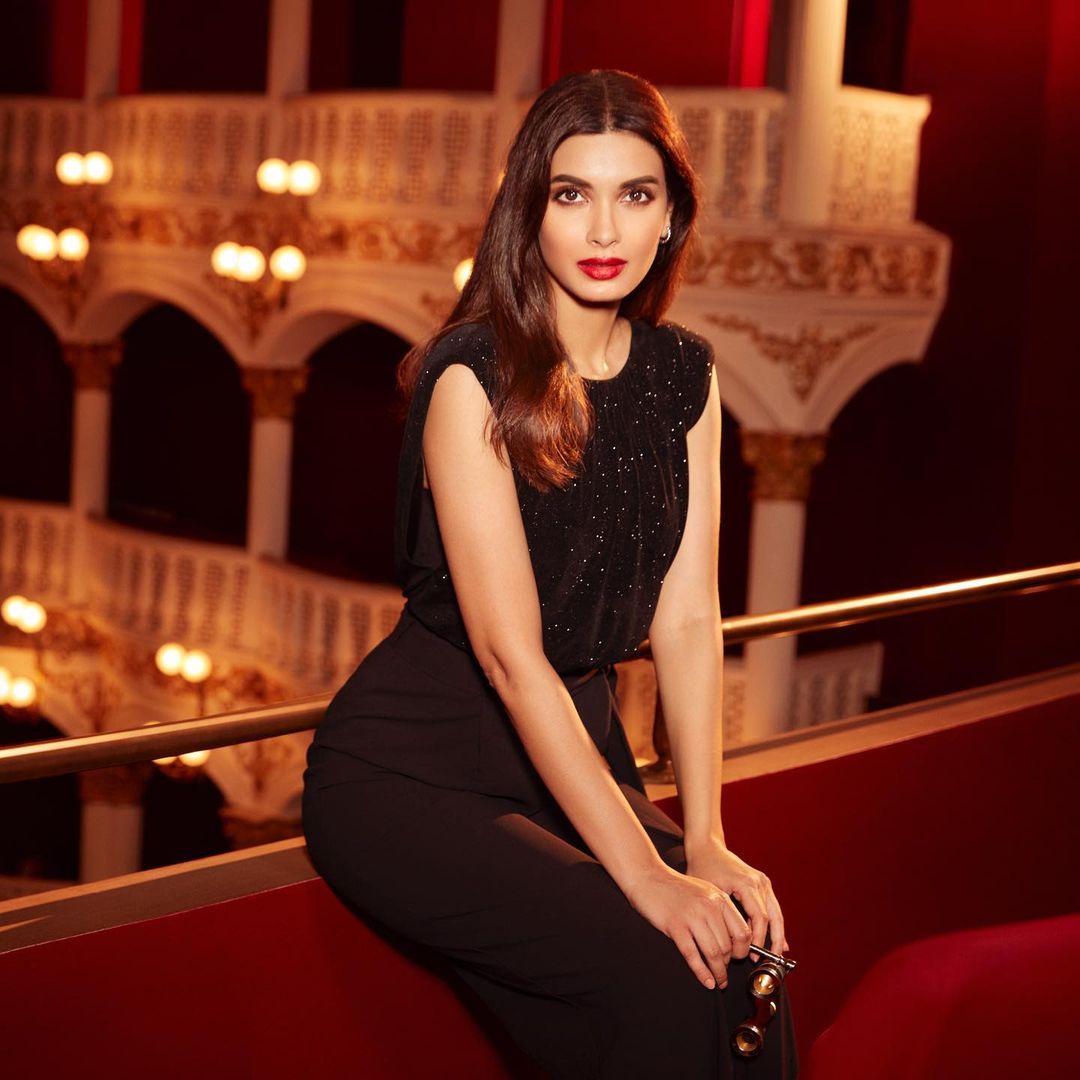 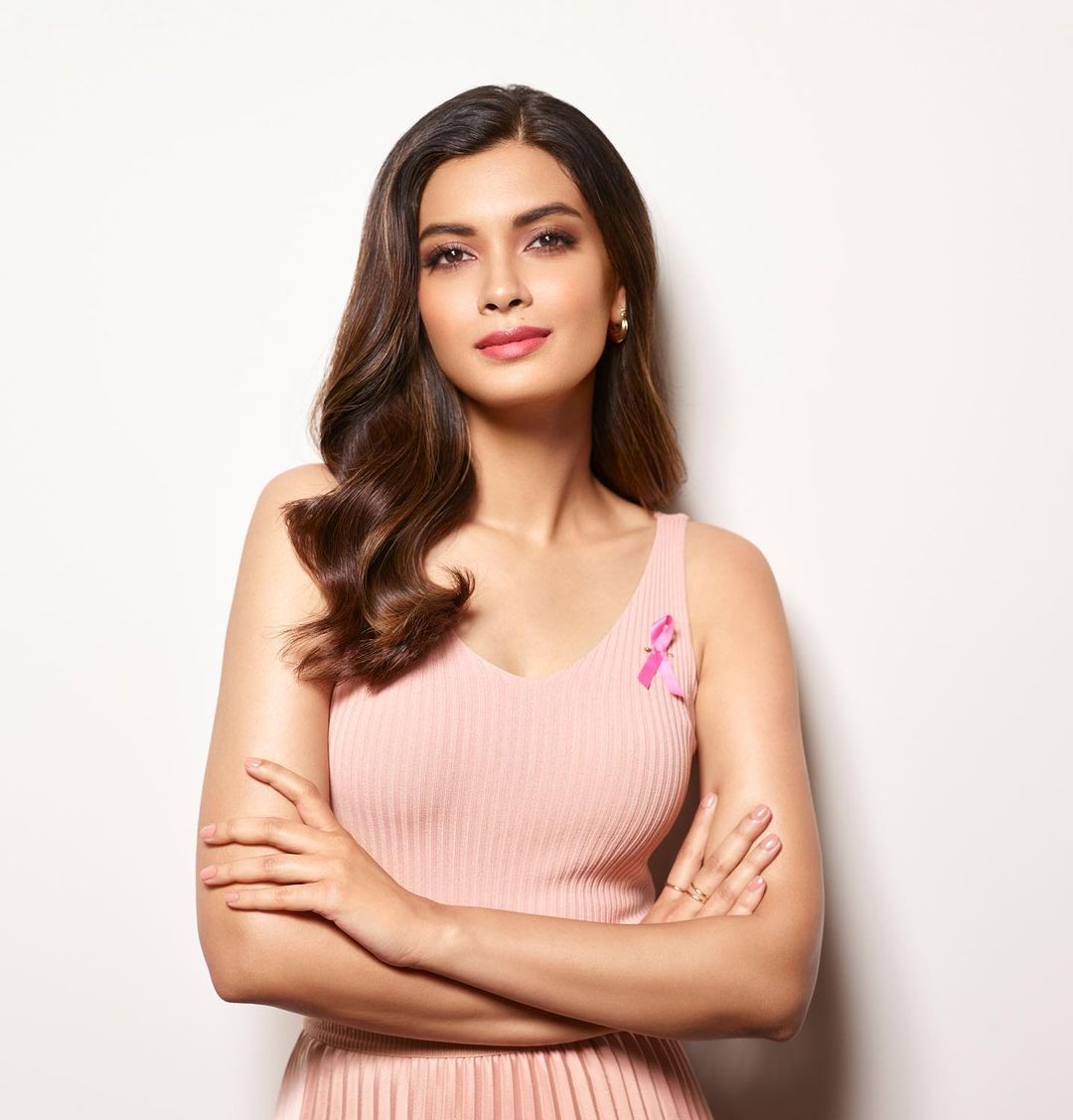 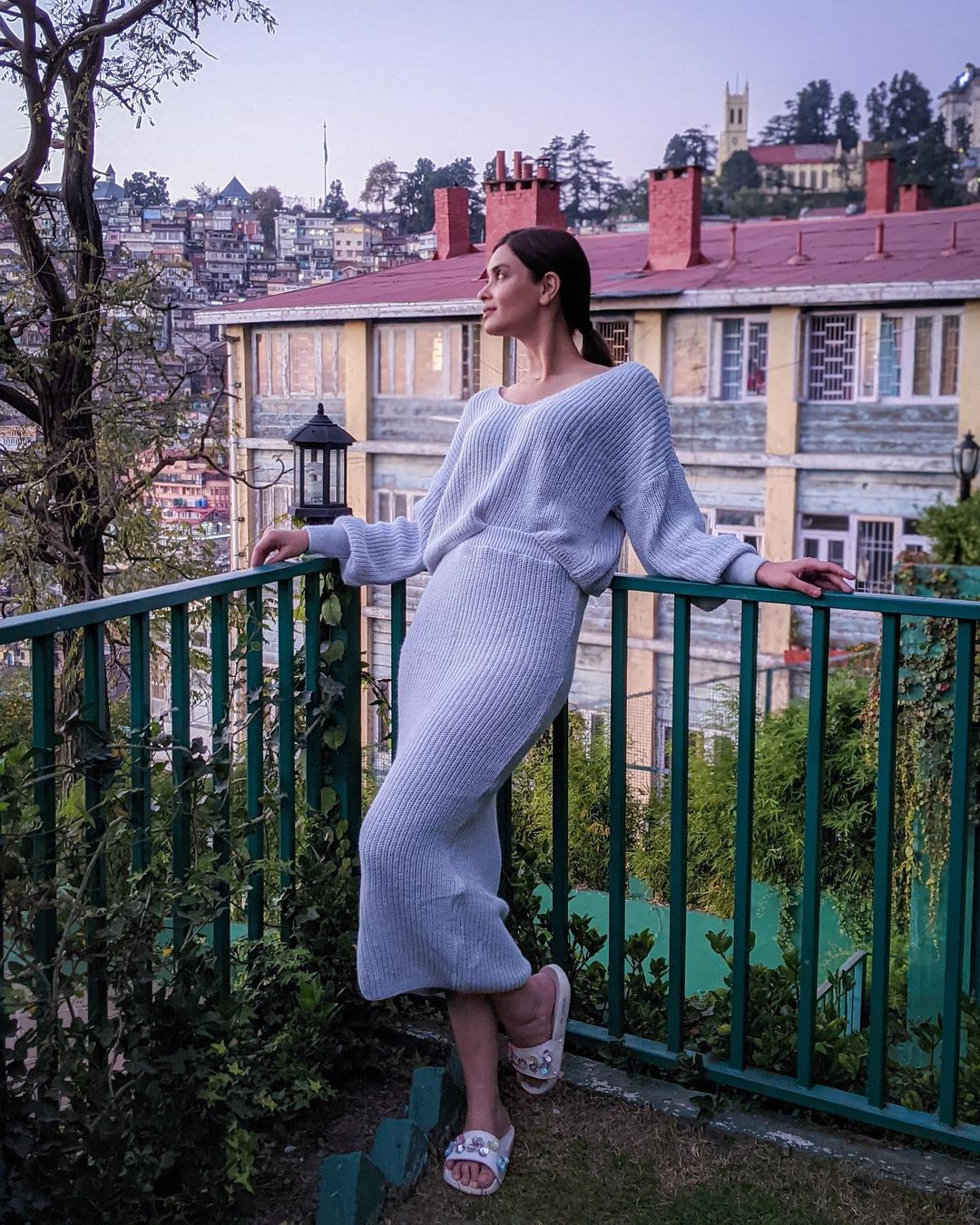 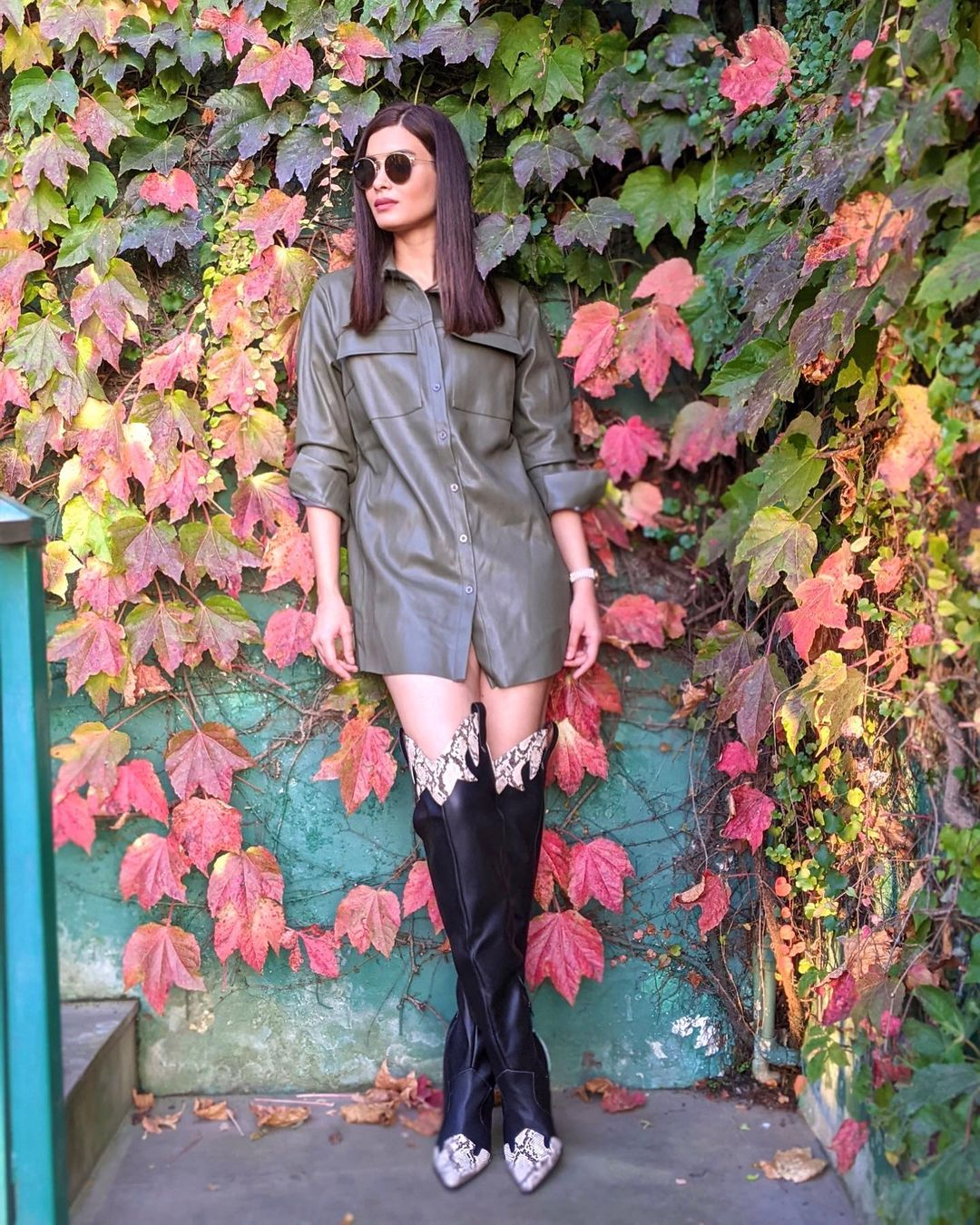 Neha Sharma About: Neha Sharma is an Indian actress who has appeared in Bollywood films. She was born on 21 November 1987 in Bhagalpur, Bihar, India. Neha Sharma works in Bollywood and Telugu Film Industry. She was made her screen debut in Telugu Film Chirutha (2007) and her First Hindi Film Crook: It’s Good To be bad (2010). Hair Color: Black Eye Color: Dark Brown Height: 5'5"; 166 c...

Avneet kaur About: Avneet kaur is a Actress known for her television debut playing Jhilmil in the soap opera Meri Maa. She has since made her film debut in the 2014 movie Mardaani and gained popularity portraying the lead character of Khushi in Hamari Sister ...