About:
Emily Ratajkowski was born in London, England, to American parents, Kathleen (Balgley), a professor, and John David Ratajkowski, a painter. She is of British Isles, German, Polish, and Jewish ancestry. Emily was raised in Encinitas, California, near San Diego.

She traveled a lot, and also spent some of her childhood in Ireland and Mallorca. She started modeling at fourteen-years-old and was signed by “Ford Models”. She continued to attend school but, after one year at UCLA, majoring in Fine Art, she decided to concentrate on becoming a model. After shootings with Tony Duran, she became recognized as a fashion model.

Later, she was on the cover of “GQ Turkey” and appeared in Robin Thicke’s music video, “Blurred Lines”. As an actress, she played “Tasha” on the “Nickelodeon” series, iCarly (2007), and the mistress of Ben Affleck’s character in the thriller Gone Girl (2014). She also appeared in the film version of Entourage (2015), and co-starred with Zac Efron in the musical drama We Are Your Friends. 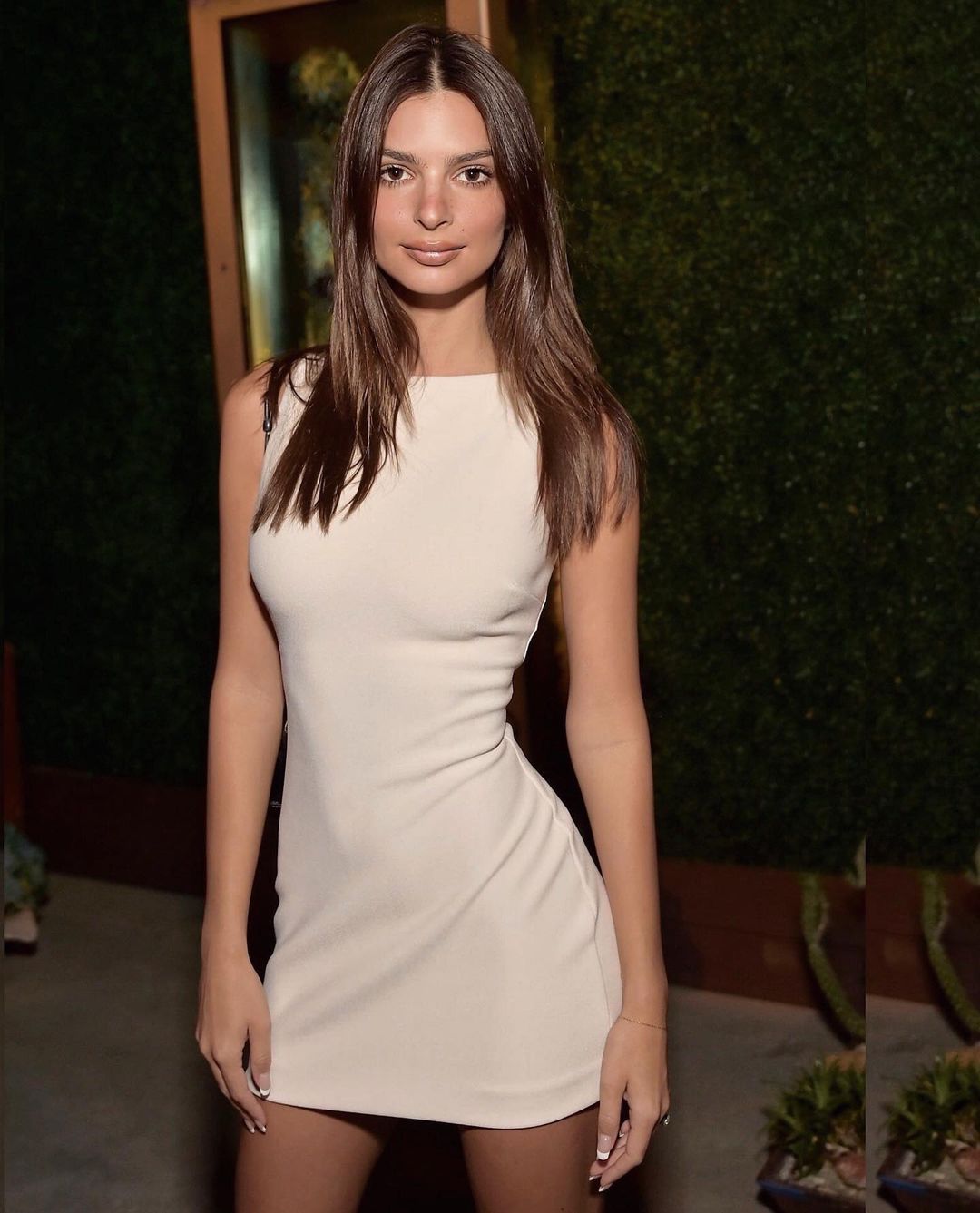 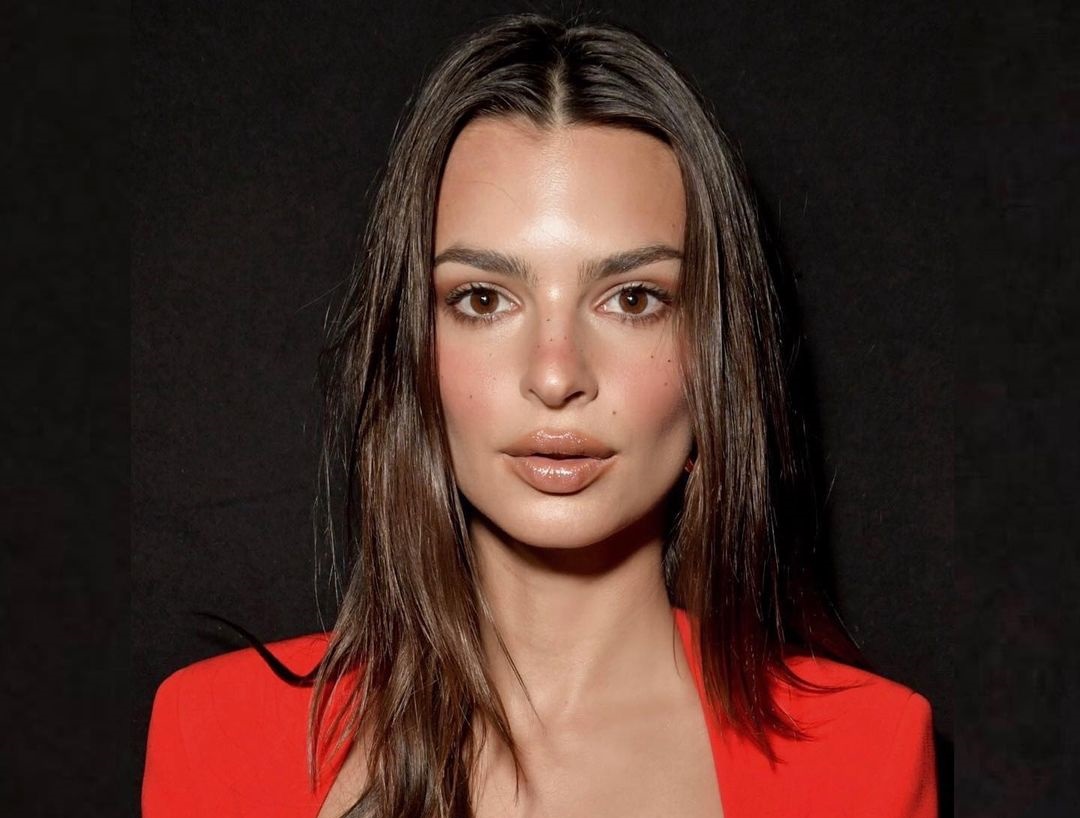 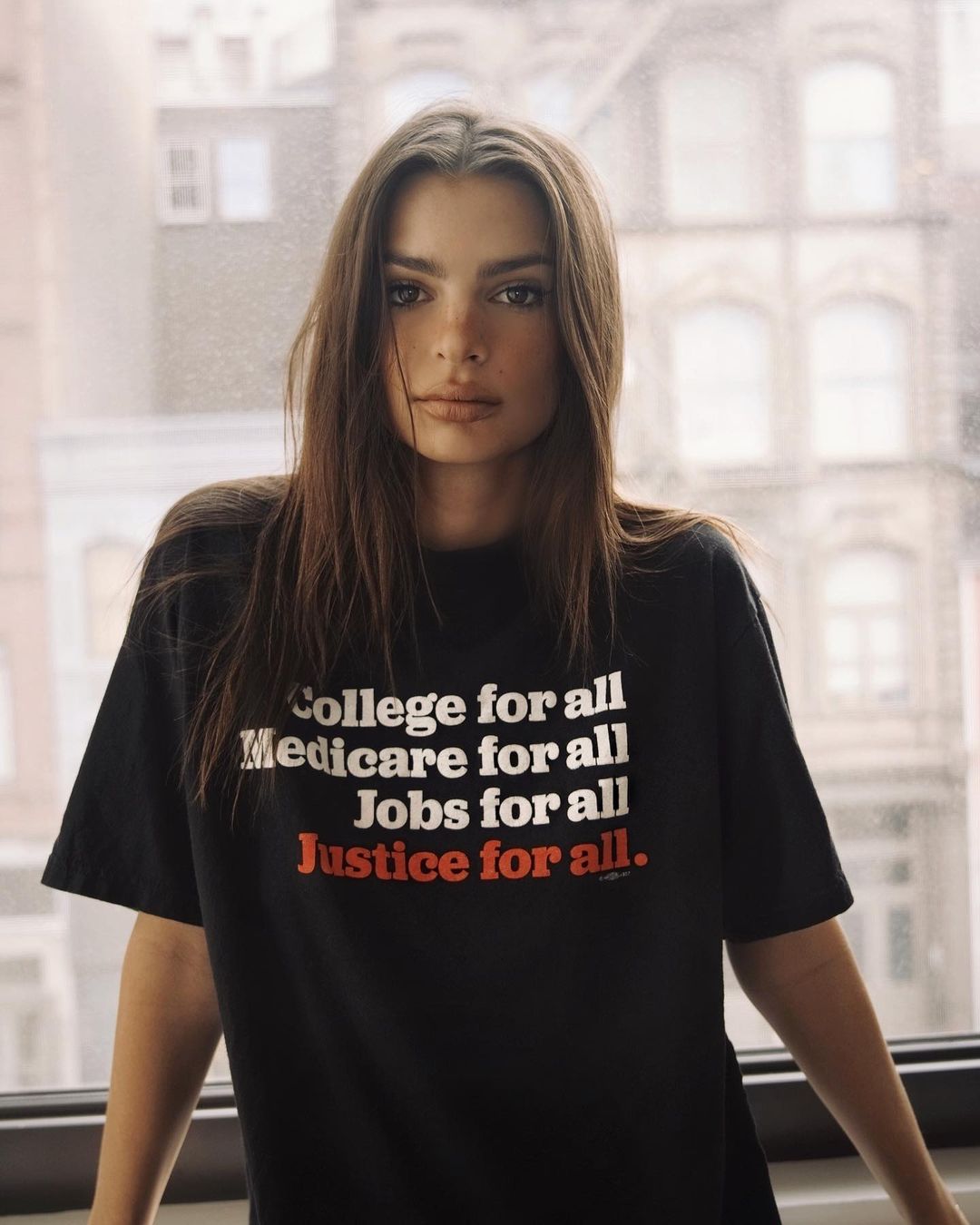 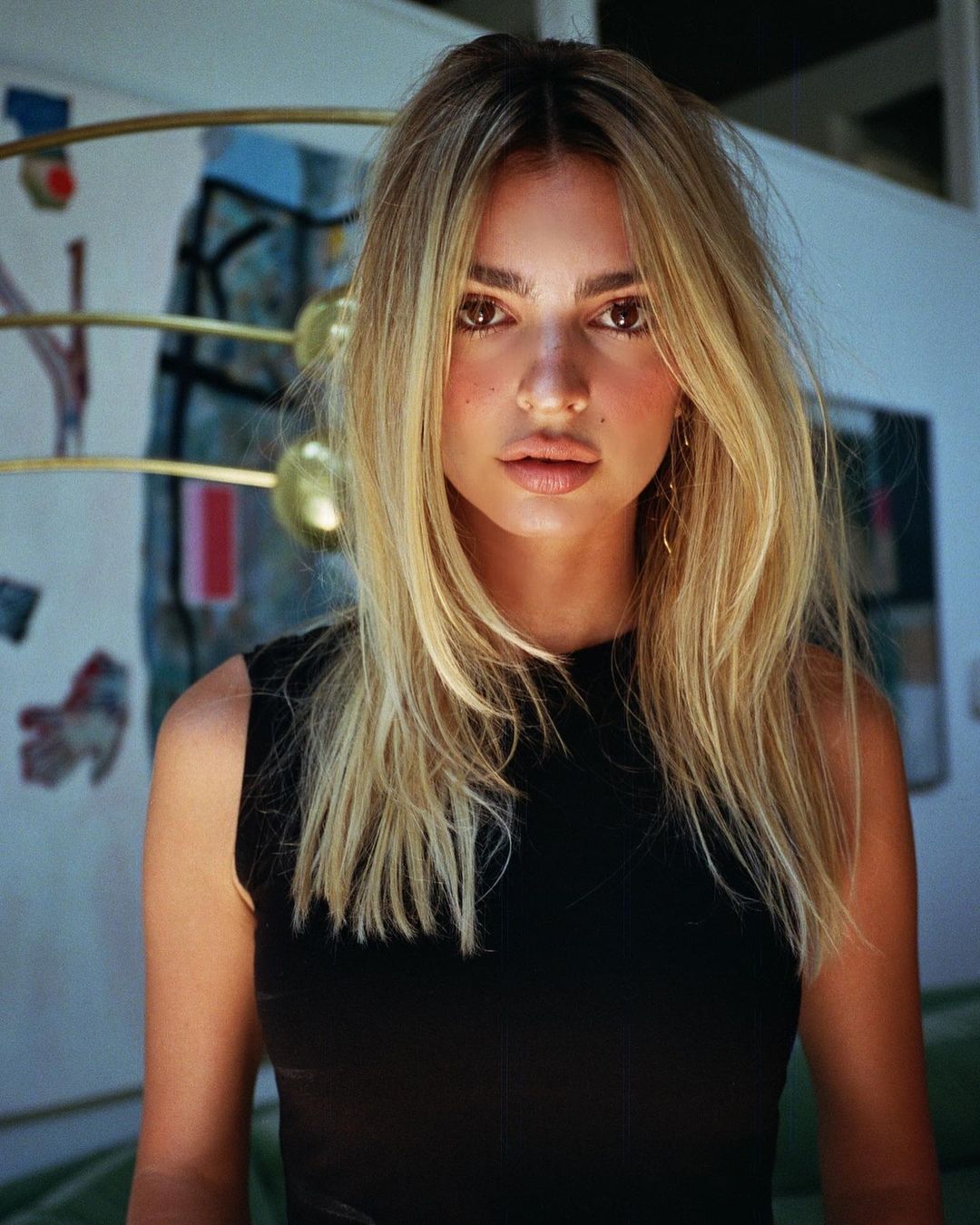 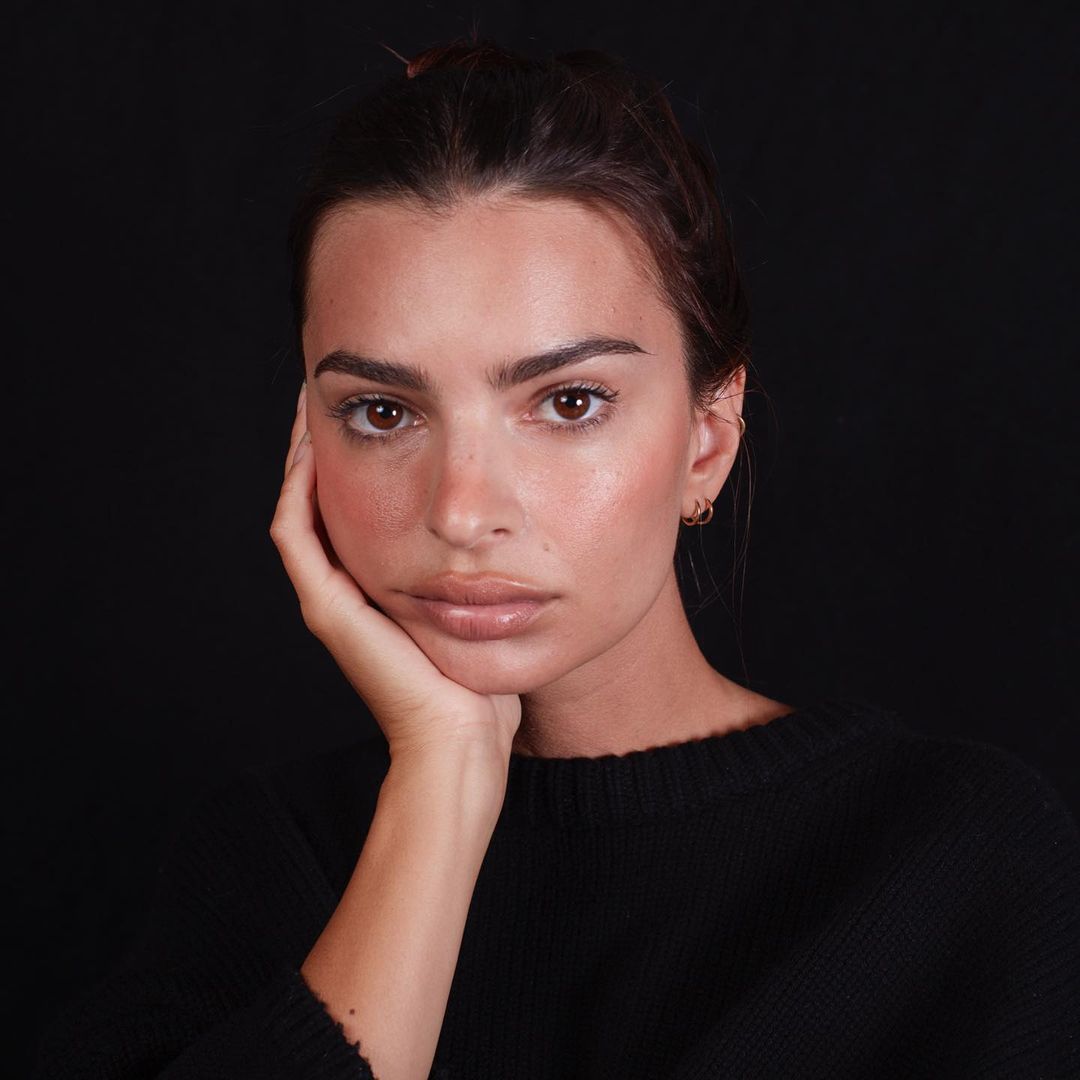 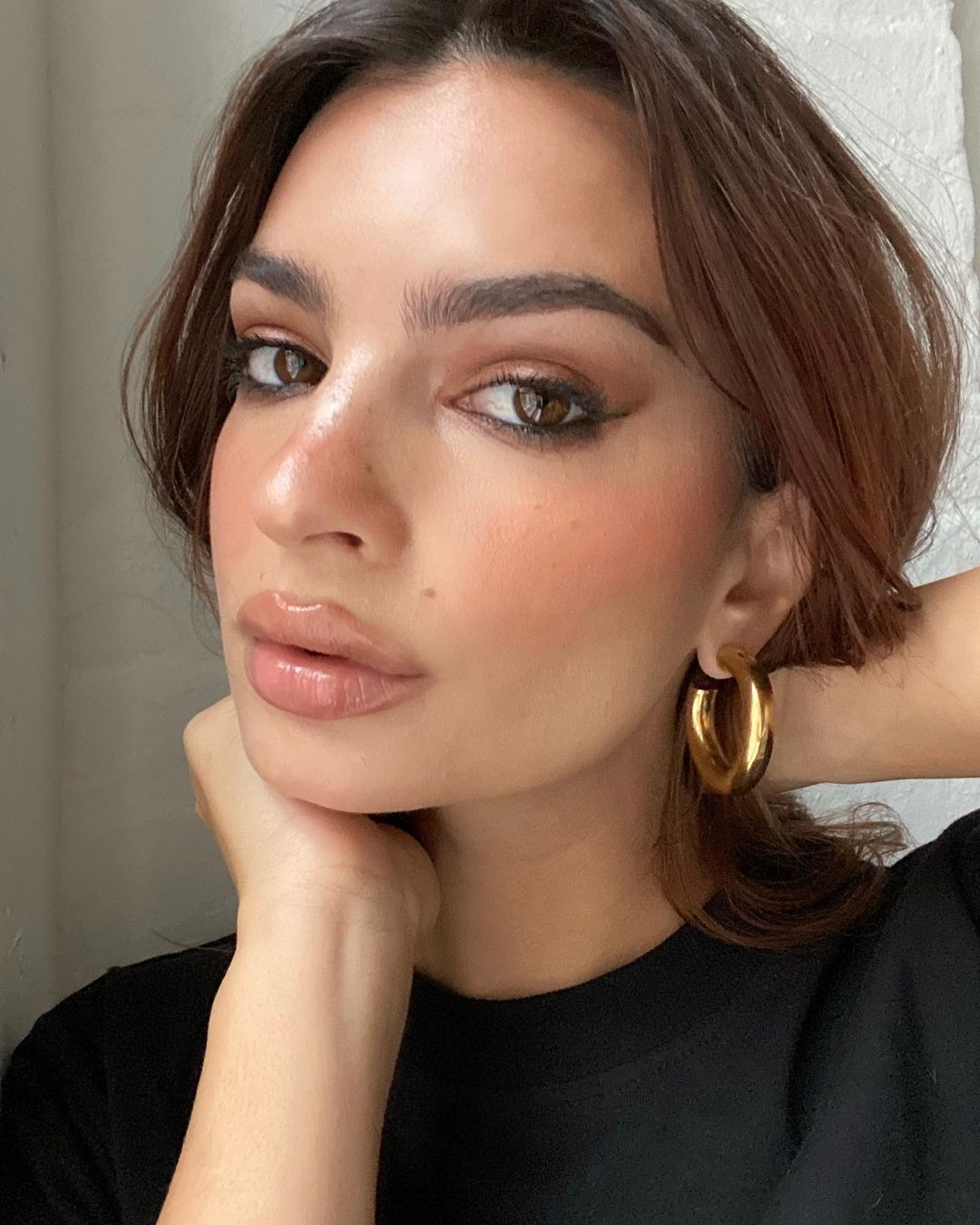 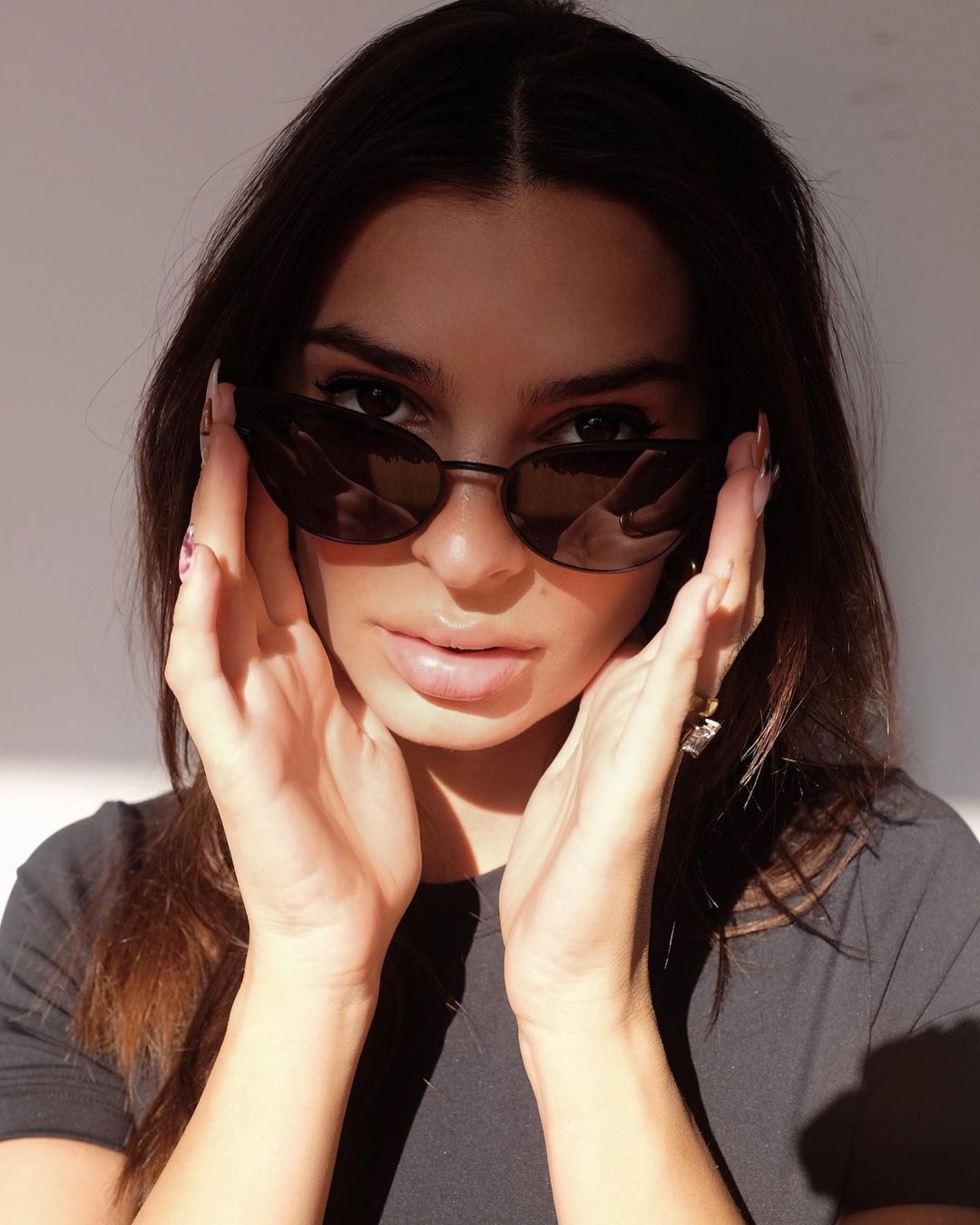 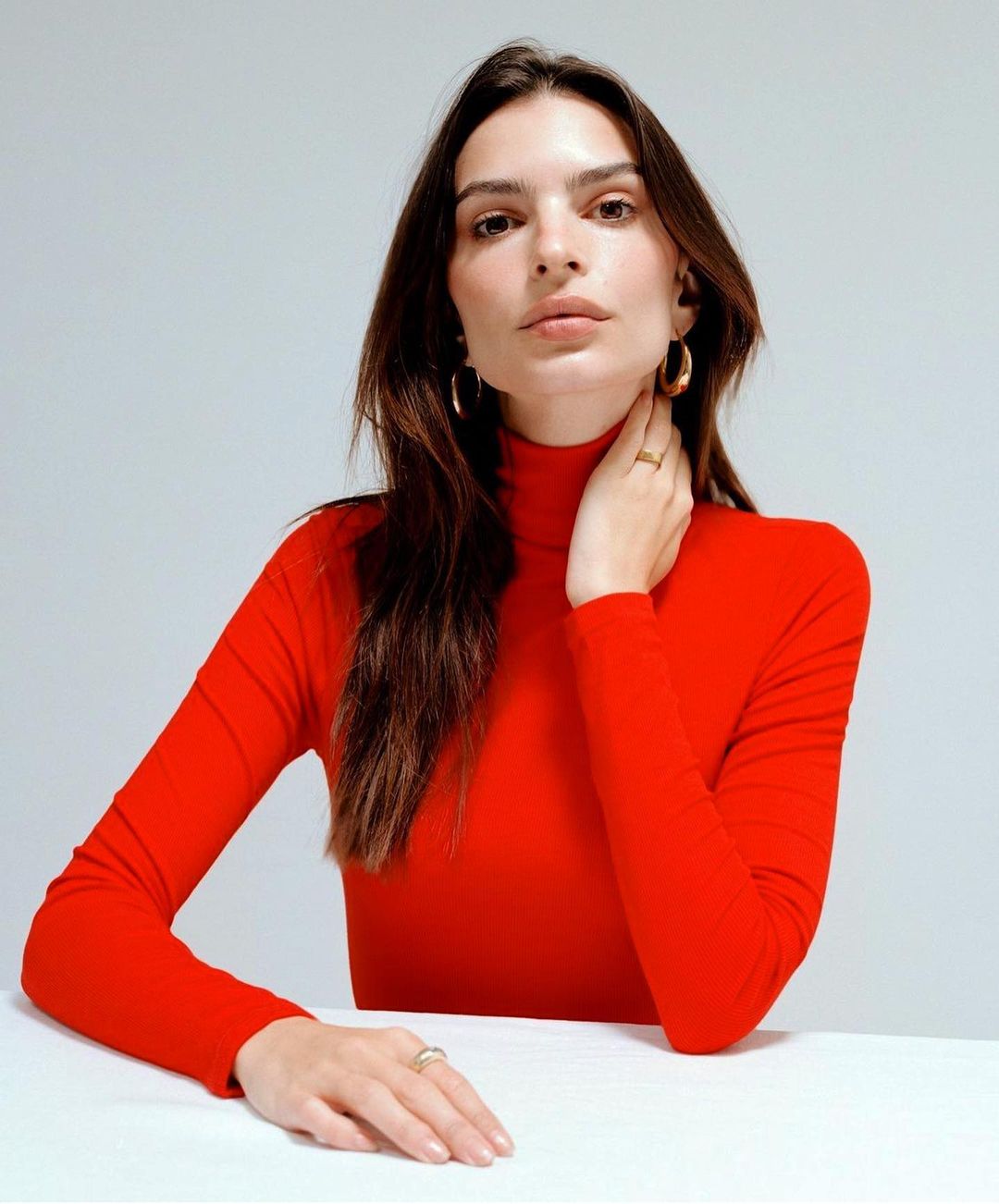 Rosie Huntington-Whiteley About: Rosie Huntington-Whiteley is an British model and actress. She is best known for her work for lingerie retailer Victoria's Secret, formerly being one of their brand "Angels", for being the face of Burberry's 2011 brand fragrance "Burberry Body", for her work with Marks Spencer, and, most recently, for her artistic collaboration with denim-focused fashion bran...

Alice Goodwin About: Alice Goodwin is a British glamor model and a well-known personality in the adult publication fraternity.She has been featured in various adult magazines, such as 'Daily Star,' 'Maxim,' 'Nuts,' and 'Zoo Weekly.' Alice is known for her vol...

Harriet Parkes About: Harriet Parkes is a renowned Model, Actress, Instagram Star, and Social Media Influencer from England. She is well known for posting her awesome images and short reels videos on Instagram. Harriet Parkes has amassed a massive fan follow...