About:
Erica Fett is best known as a Instagram Star. Model whose cosplays and tattooed aesthetic have made her a hugely popular presence on Instagram, where she has over 2.3 million followers. She has also modeled for Suicide Girls and found a following on platforms like Twitch and YouTube. She was born on August 31, 1987 in United States. She has done photo shoots with fellow Instagram sensation Stephanie Michelle. She grew up in Columbus, Ohio and began modeling in 2009. 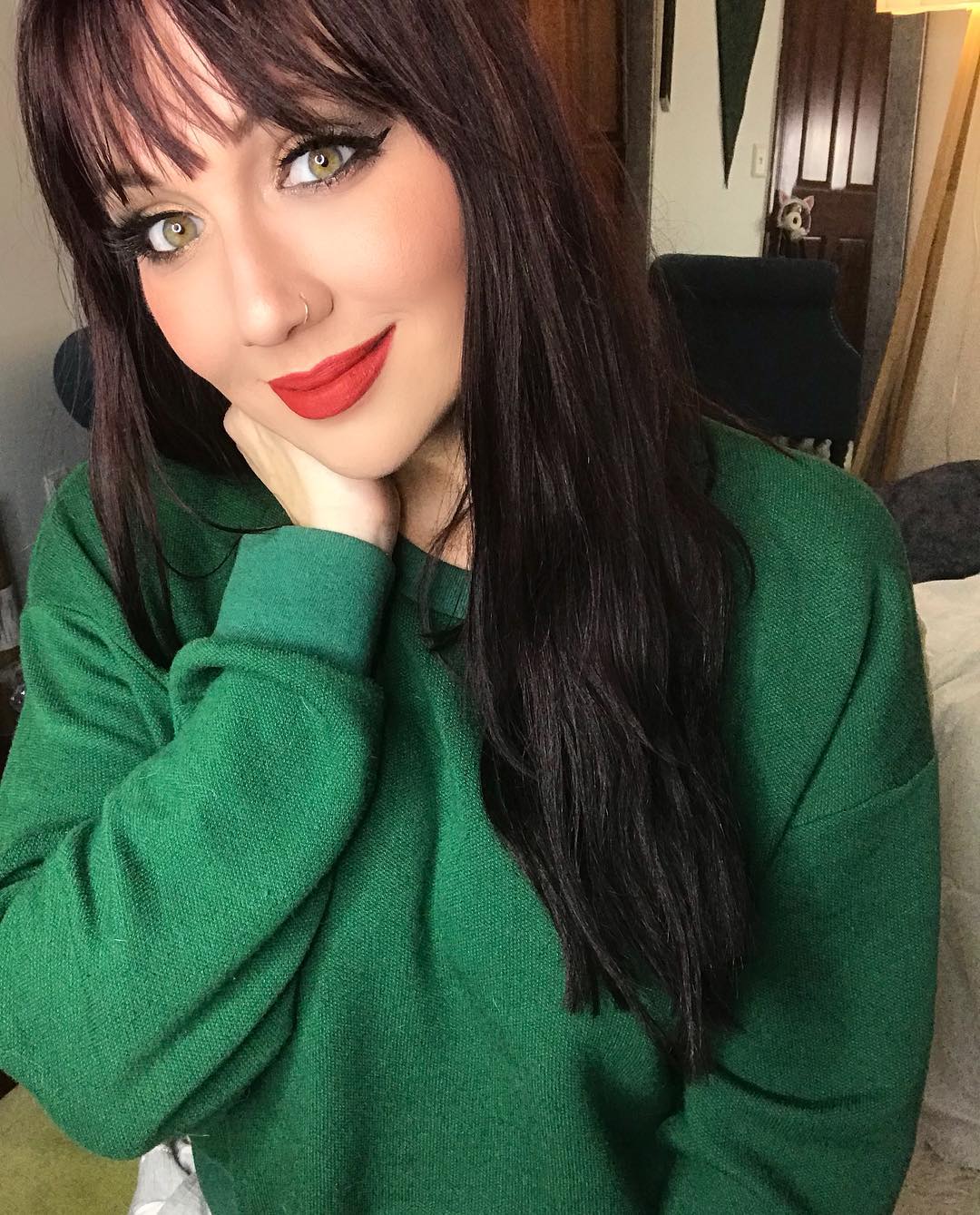 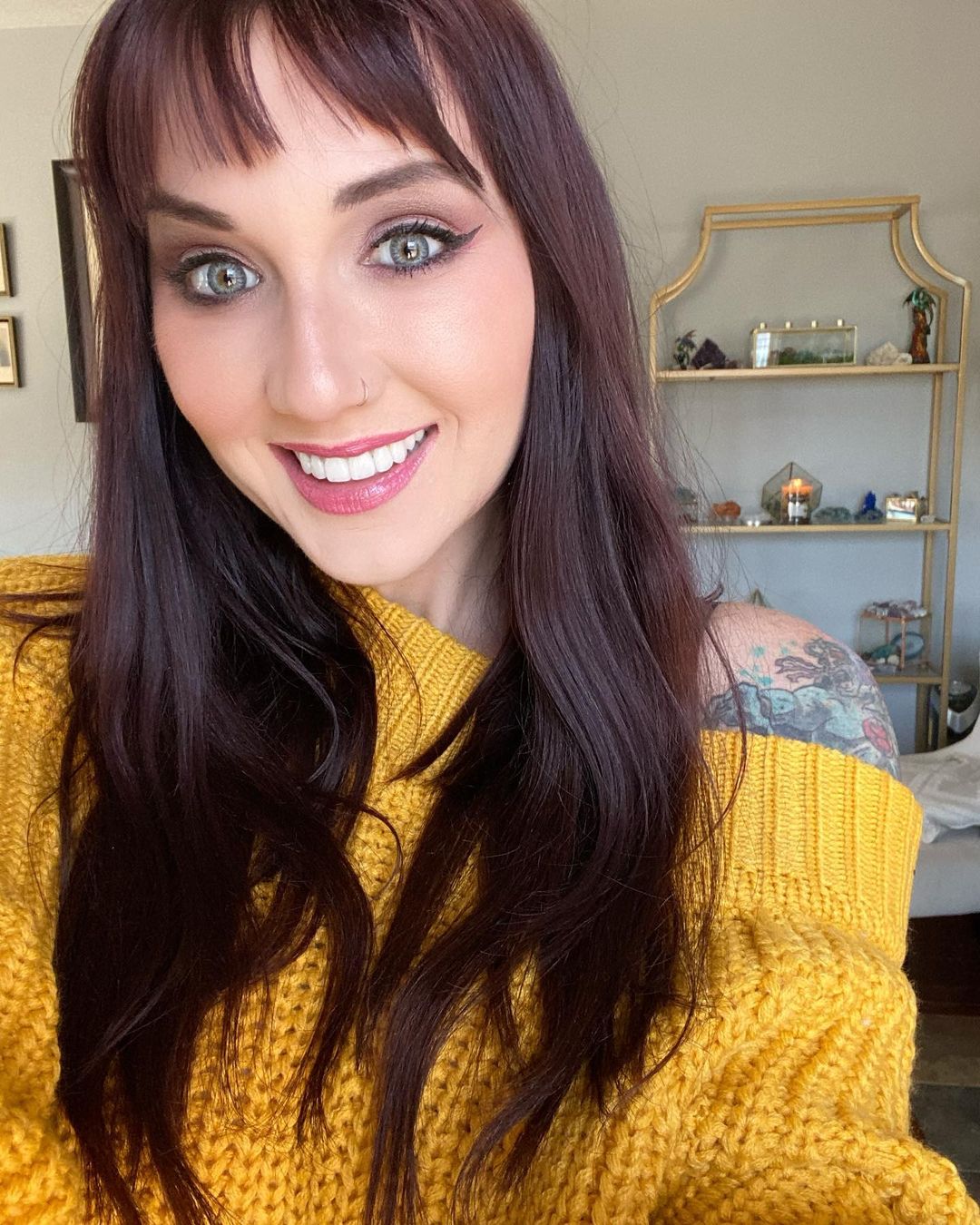 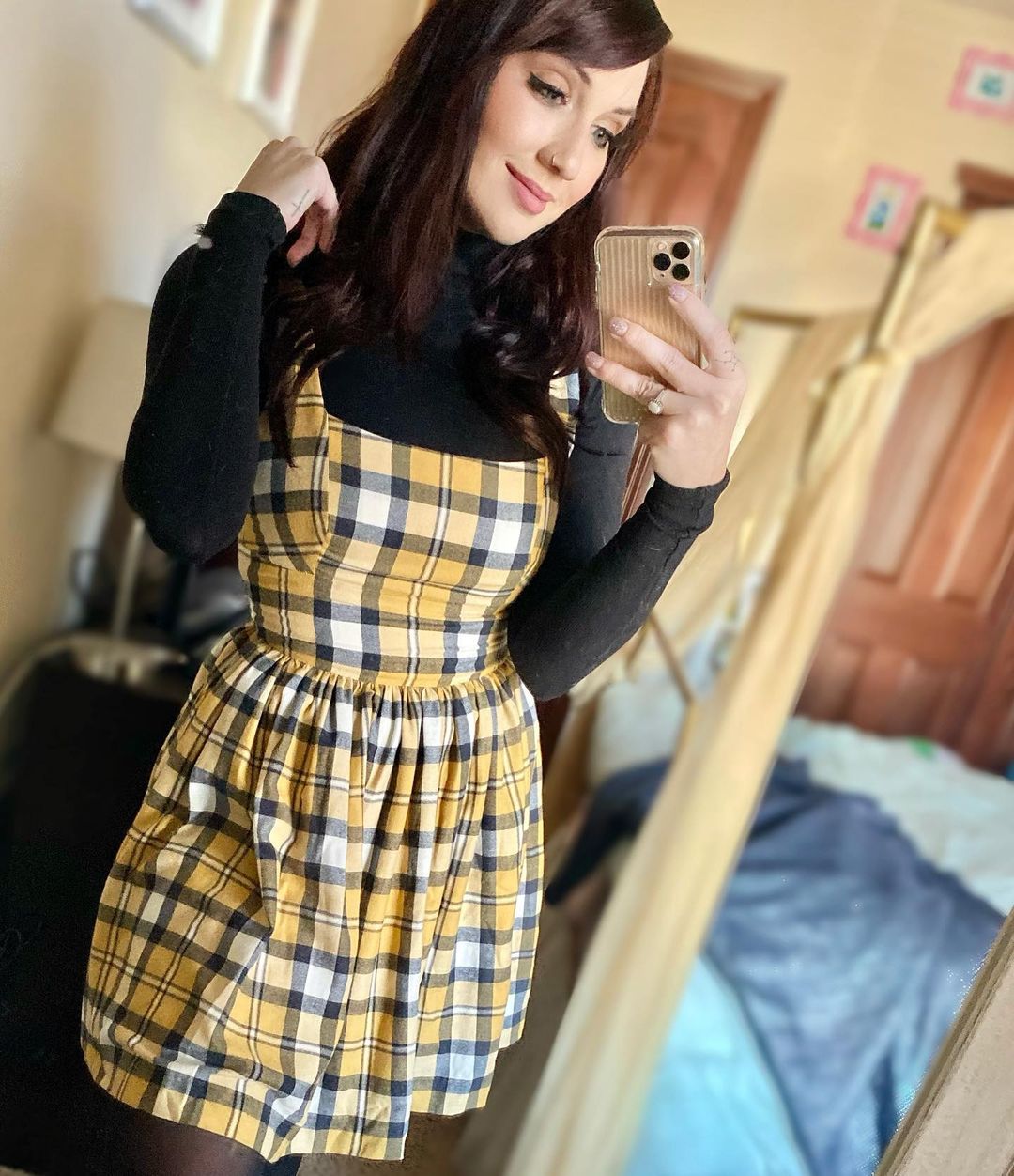 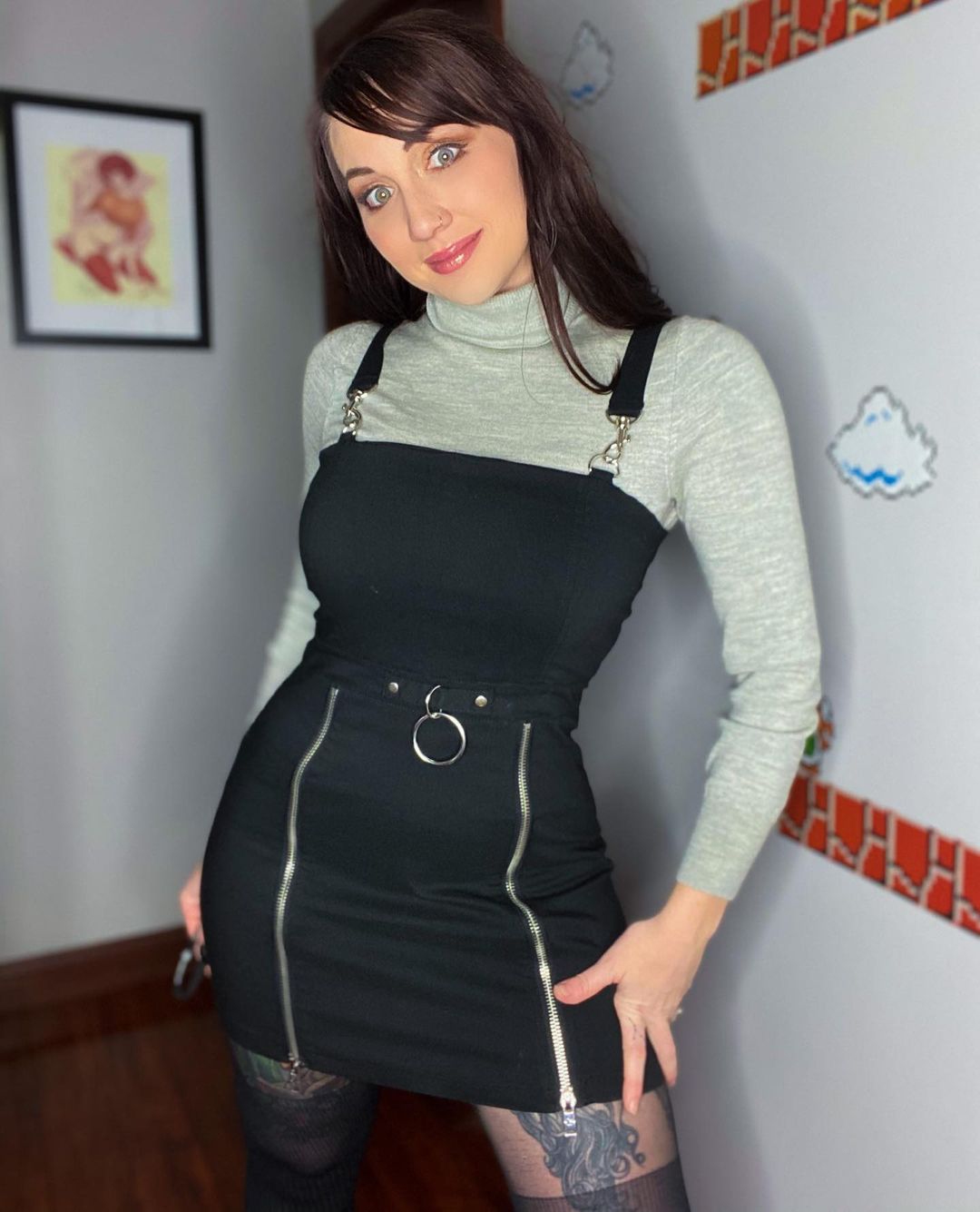 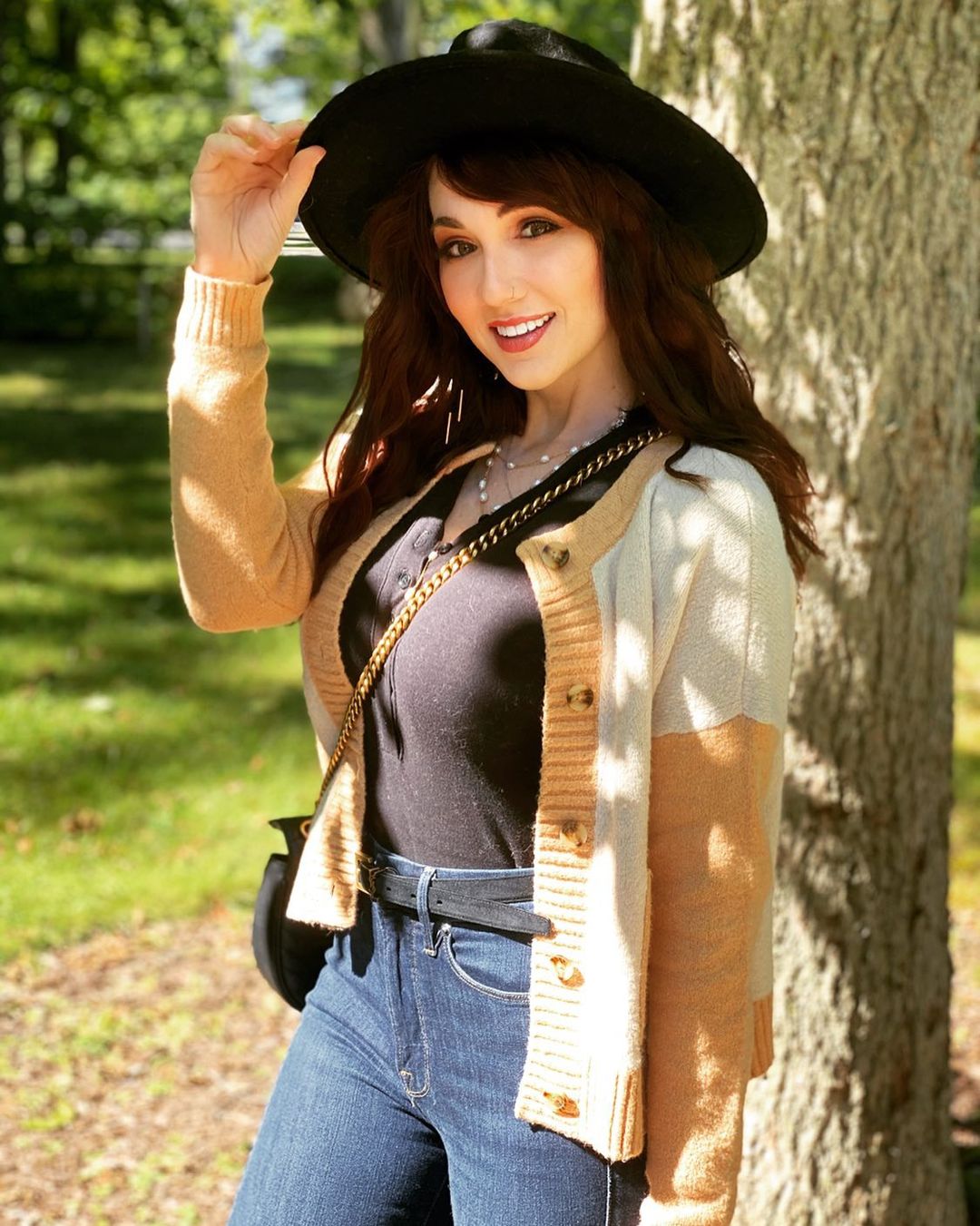