She gained further popularity after becoming the winner of season 24 of The Bachelor (2020). She has graced the covers of several magazines including the September 2016 issue of JVN Magazine. Hannah has also appeared in a number of music videos like Chris Lane’s I Don’t Know About You (2018) where she has done a little acting as well. She has amassed more than a million followers on Instagram. 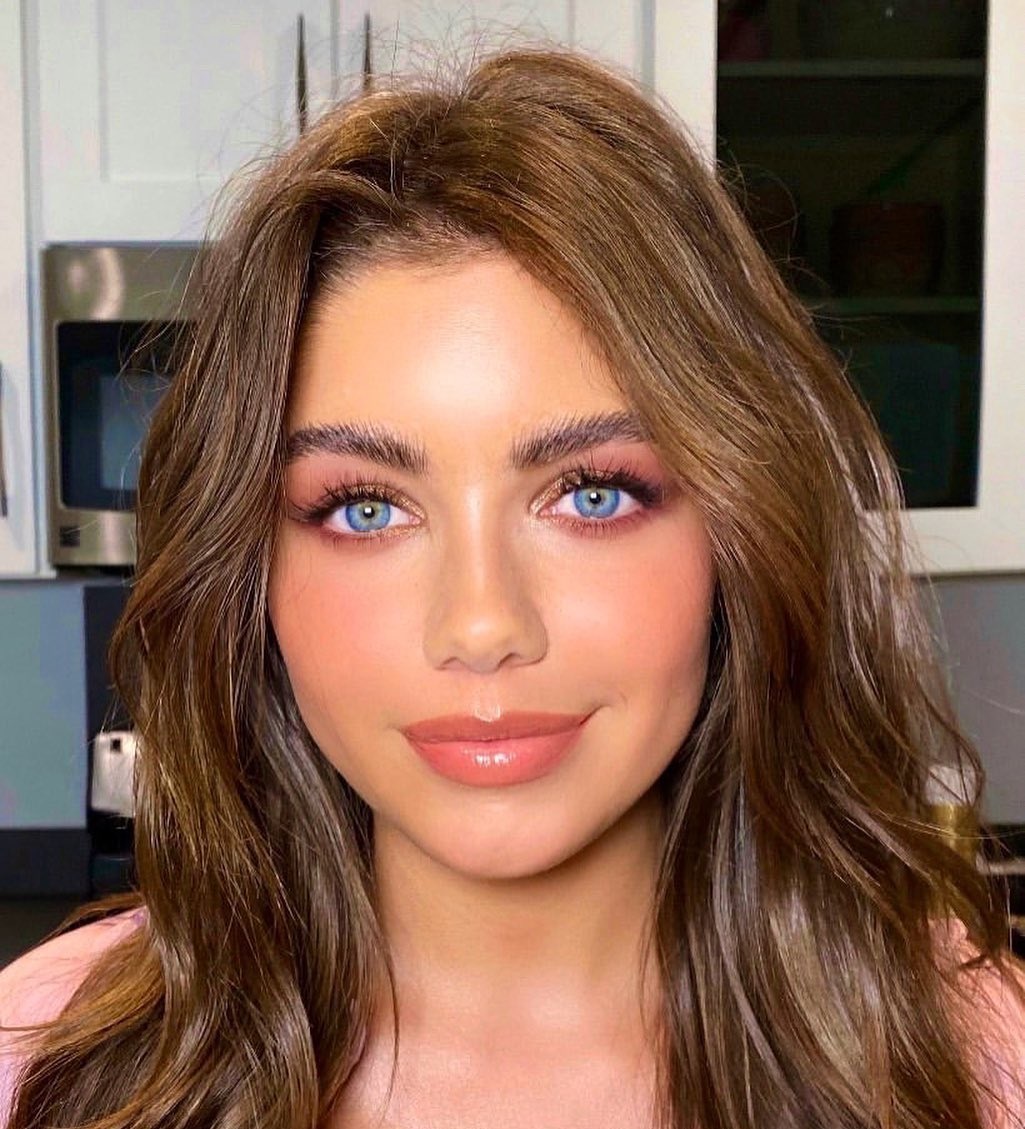 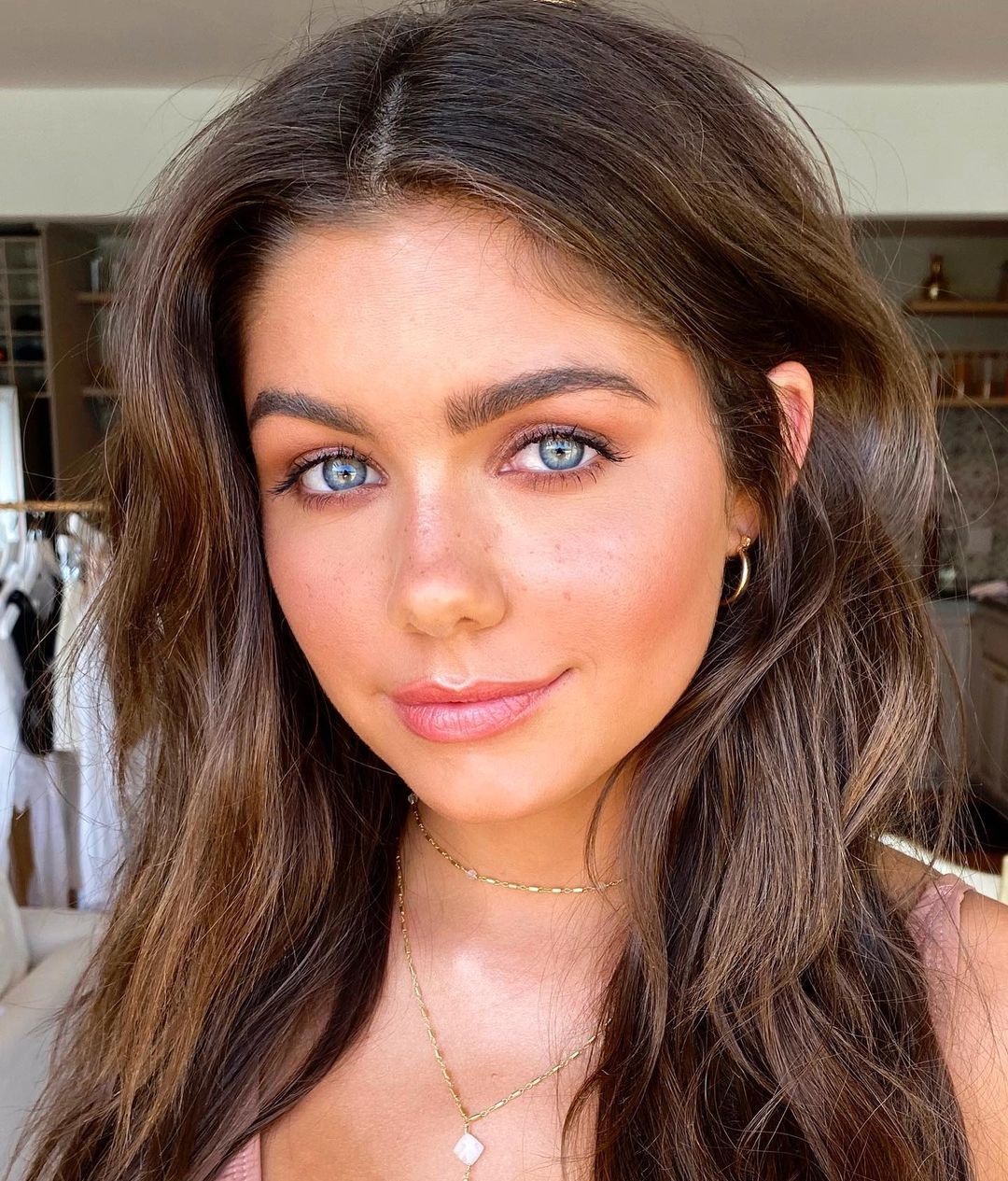 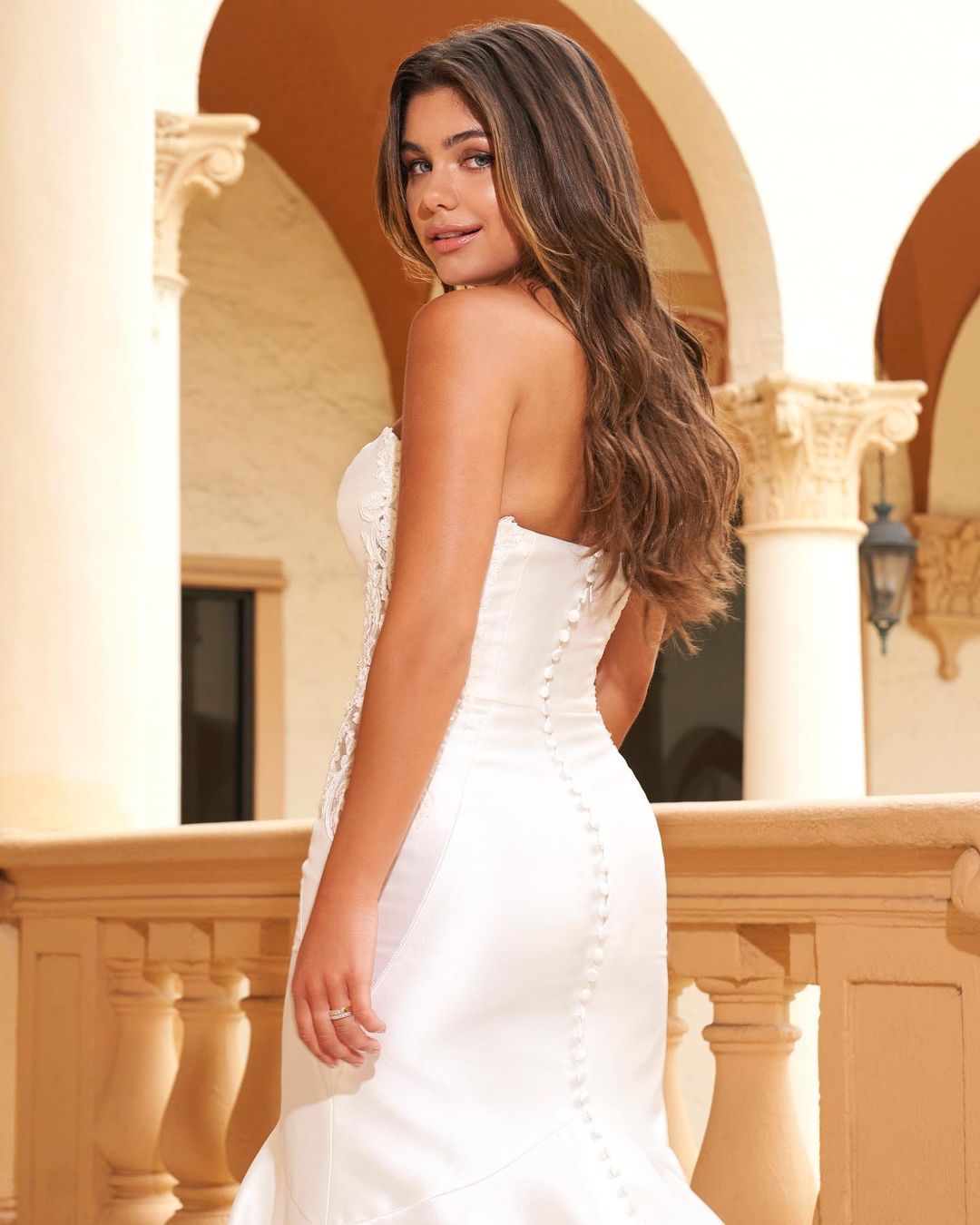 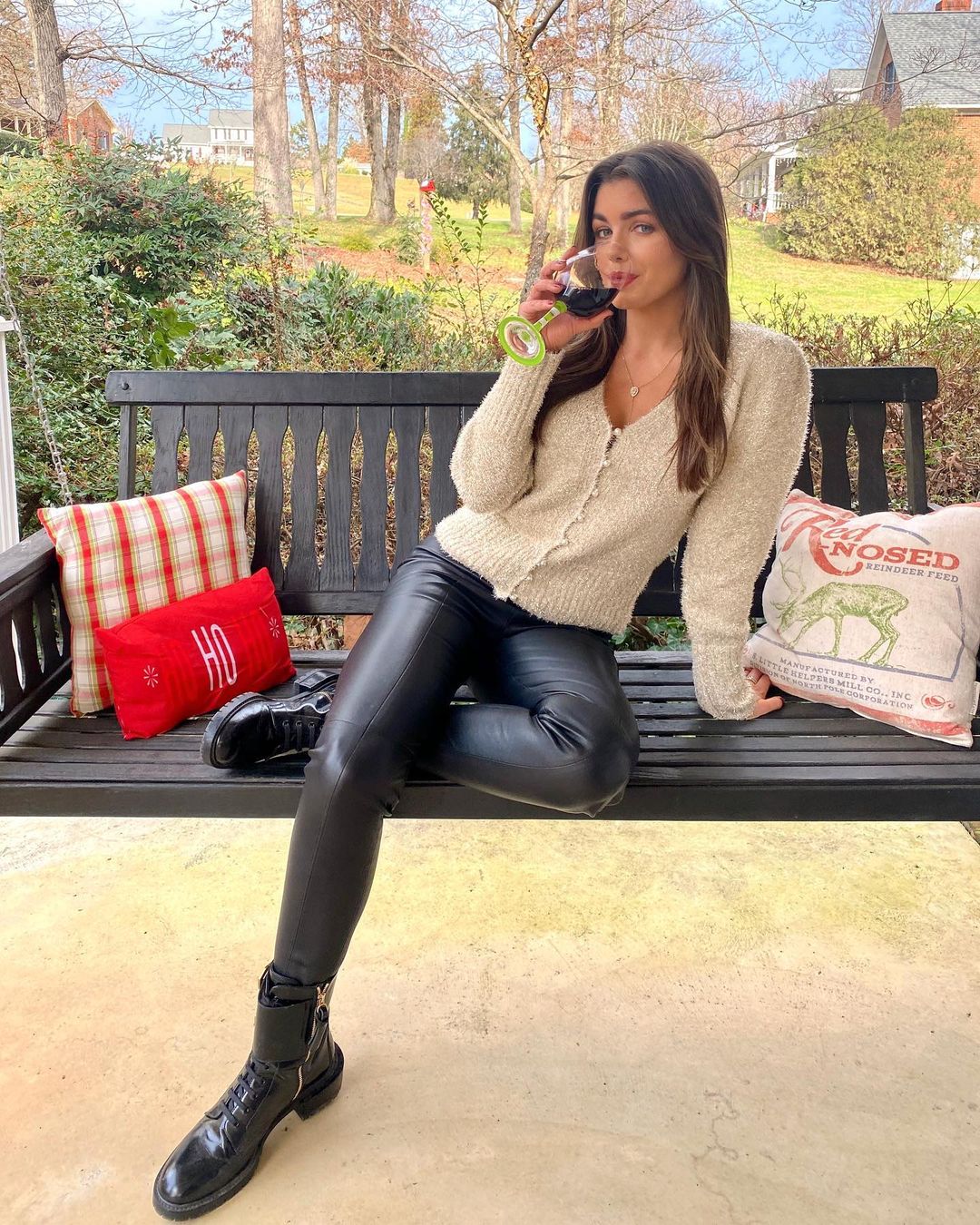 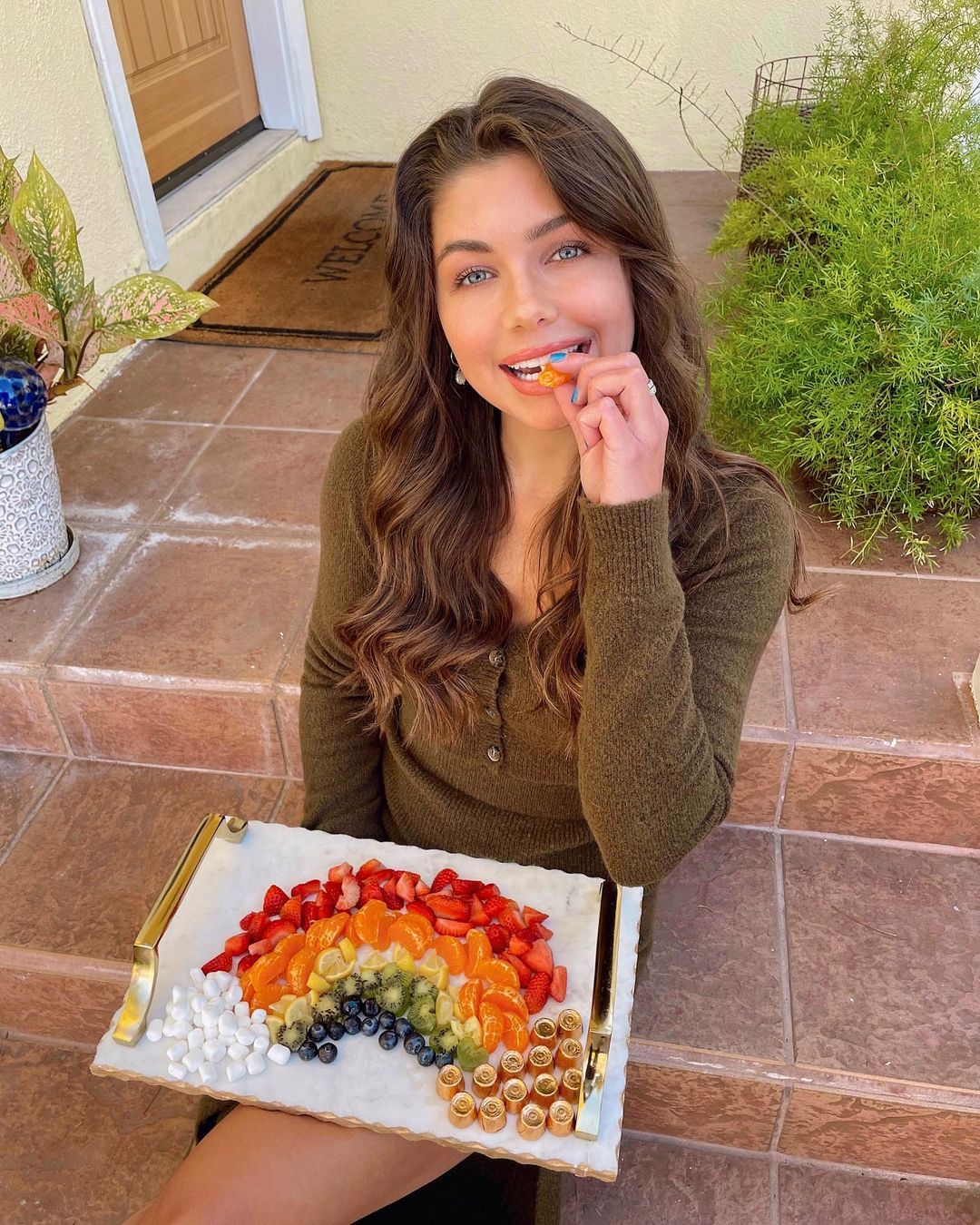 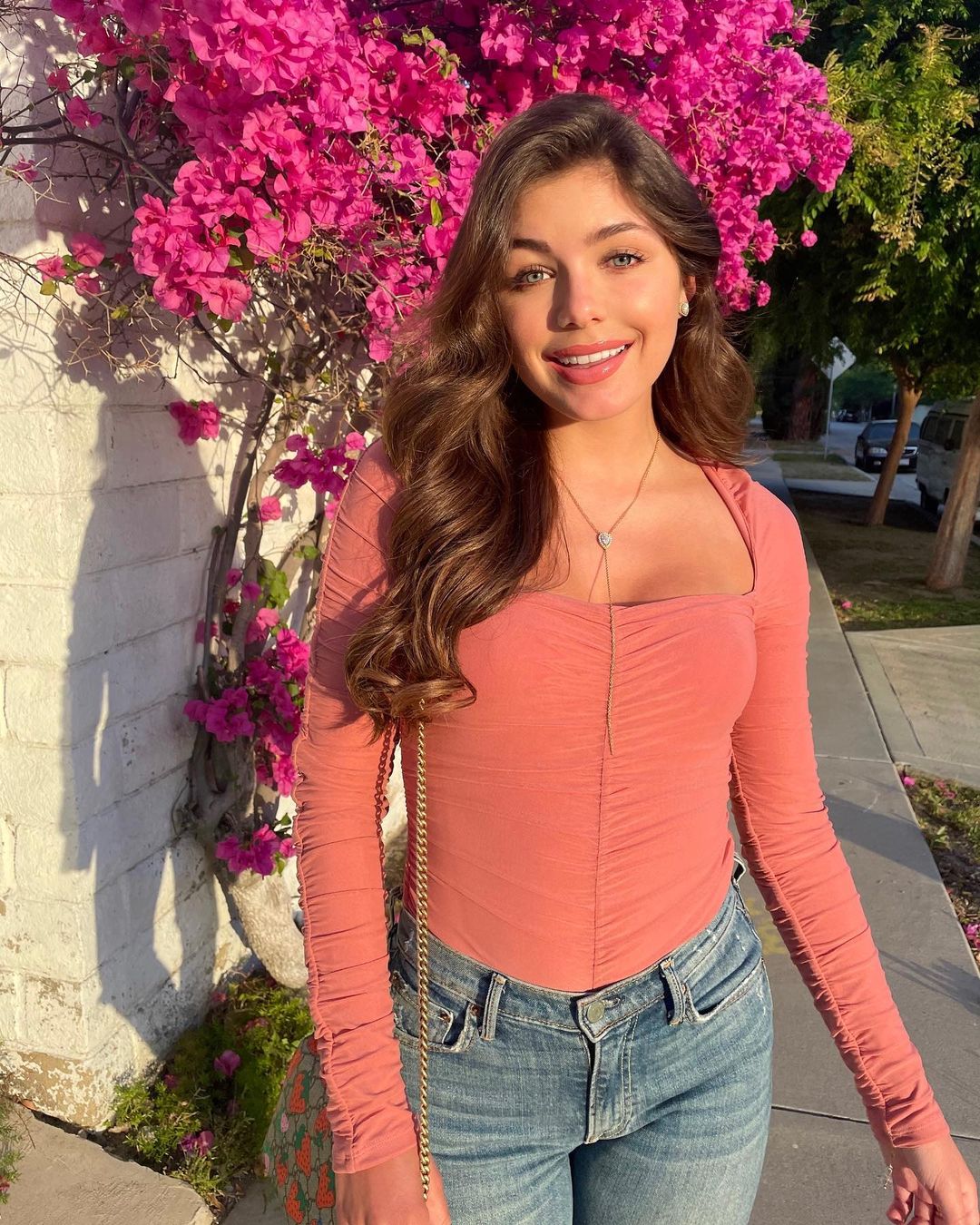 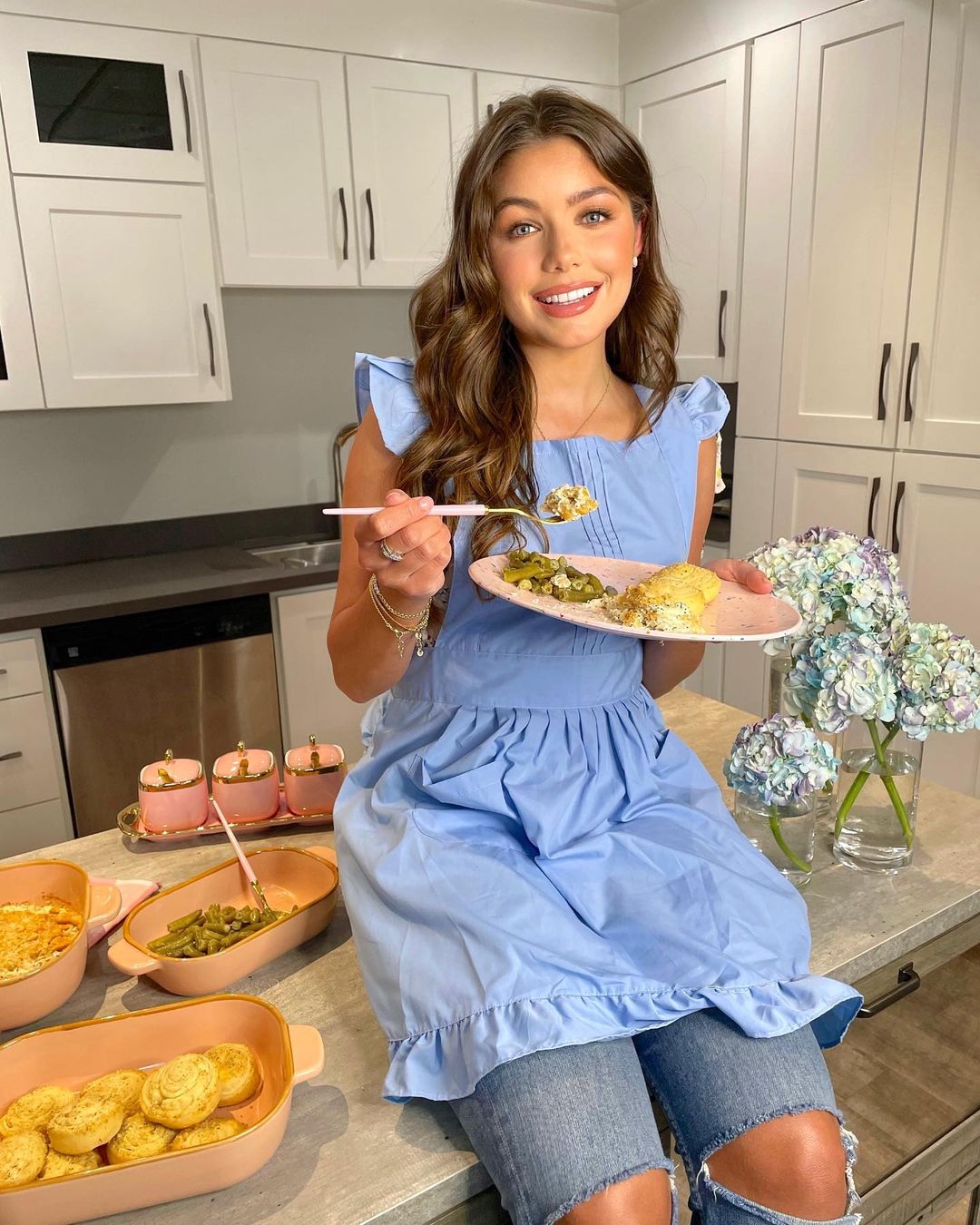 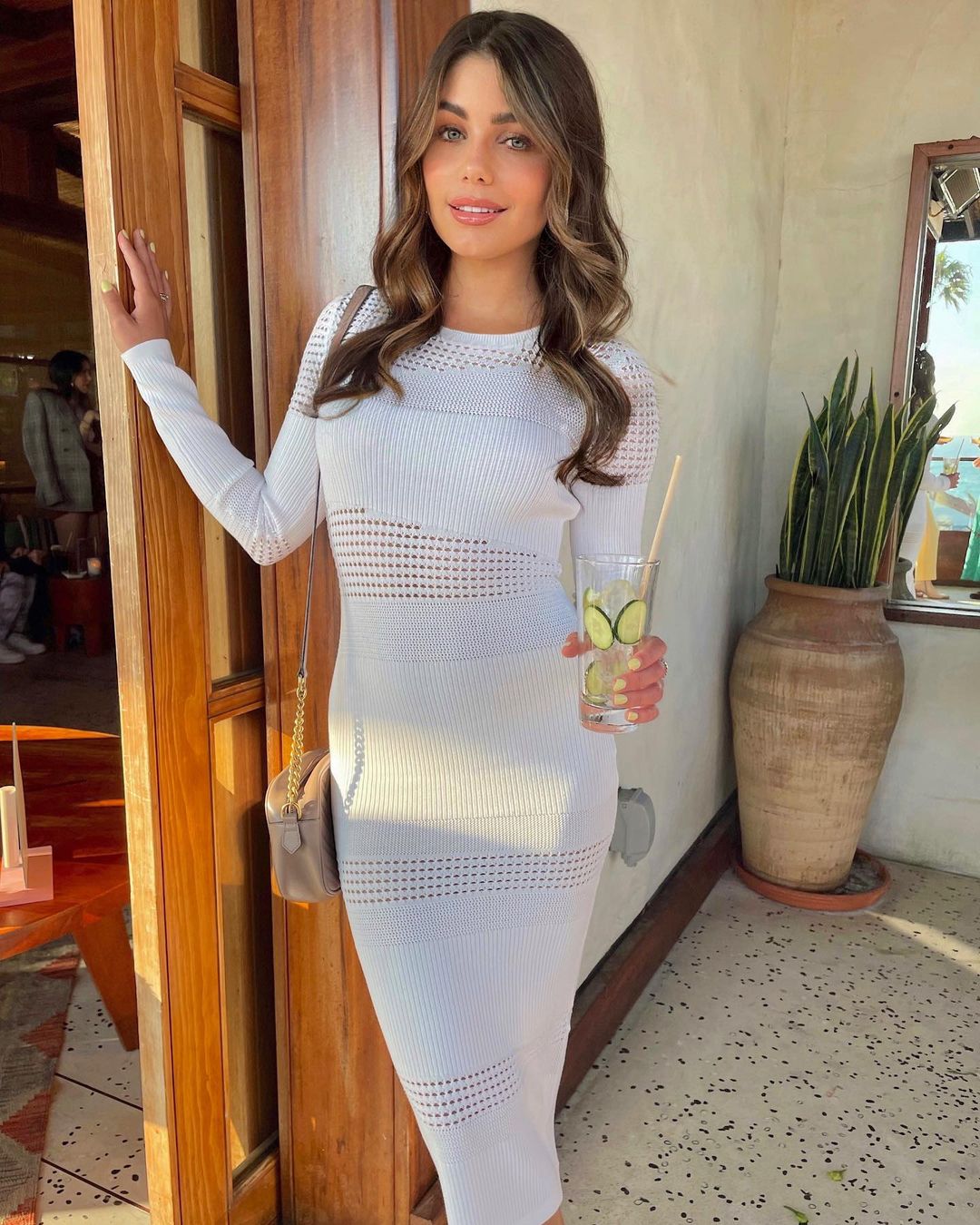