About:
Helga Lovekaty is a Russian fitness model, actress and Instagram star.

Helga began her modelling career by posting a picture of herself on her social media page. She then rose to fame when she met Russian entrepreneur, Pavel Durov who invited her to one of his parties in 2013. There, Pavel and Russian photographer, Aleksandr Mavrin, patterned up and promoted Helga all over the internet.

Aside from sharing photos, she has also been working for modelling agencies such as Marvin Model and several other magazines. Helga is also the brand ambassador of the German brand, Philip Plein. Helga made her debut with the role of an angry prostitute in Hardcore Henry in 2015. 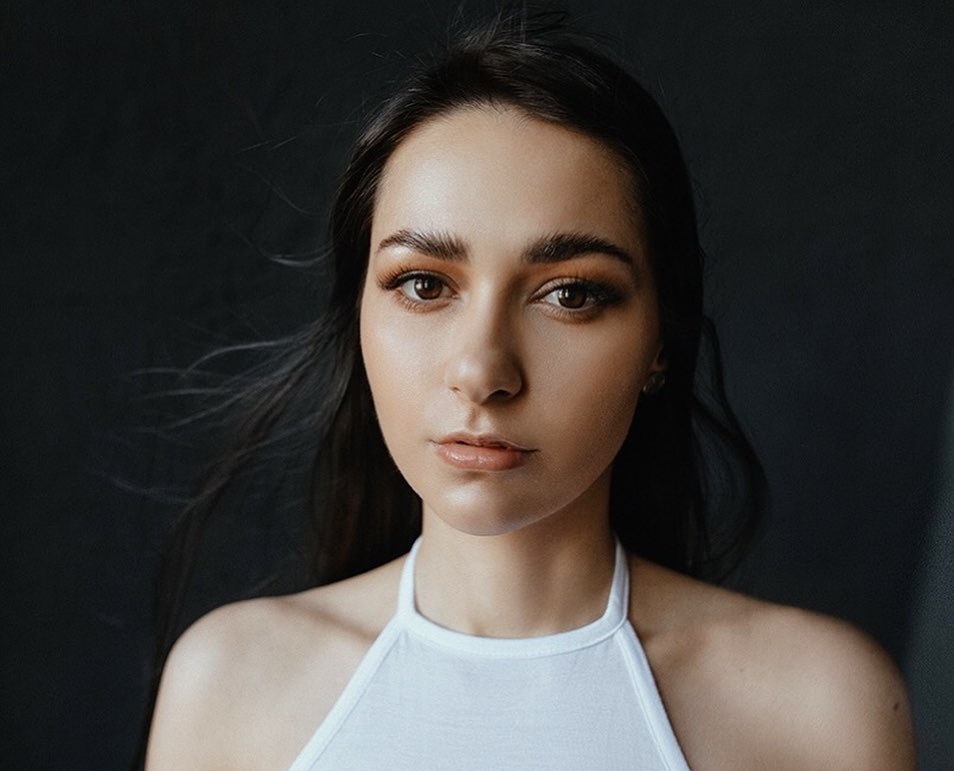 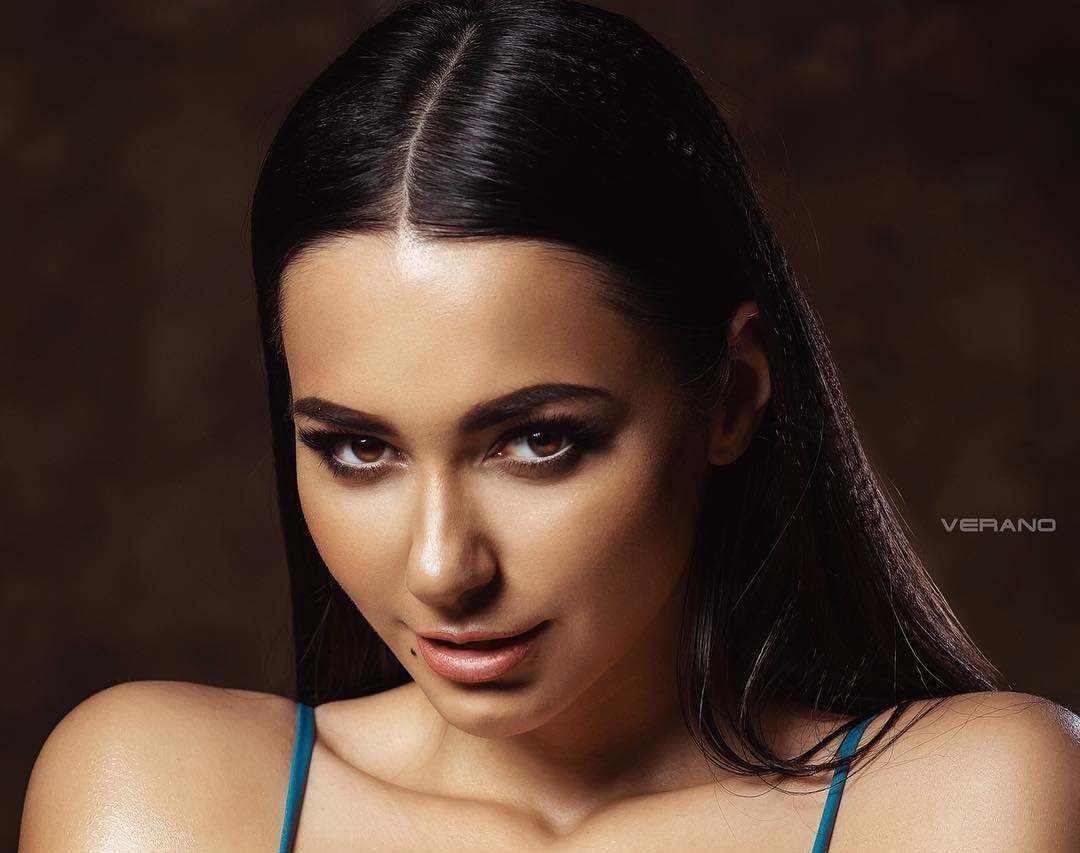 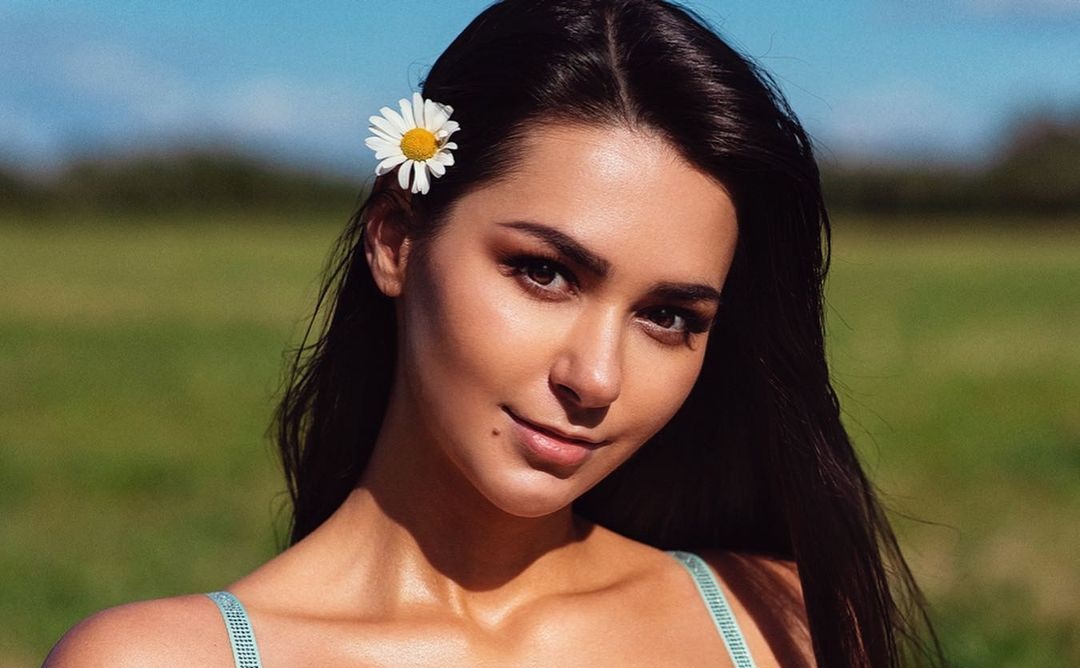 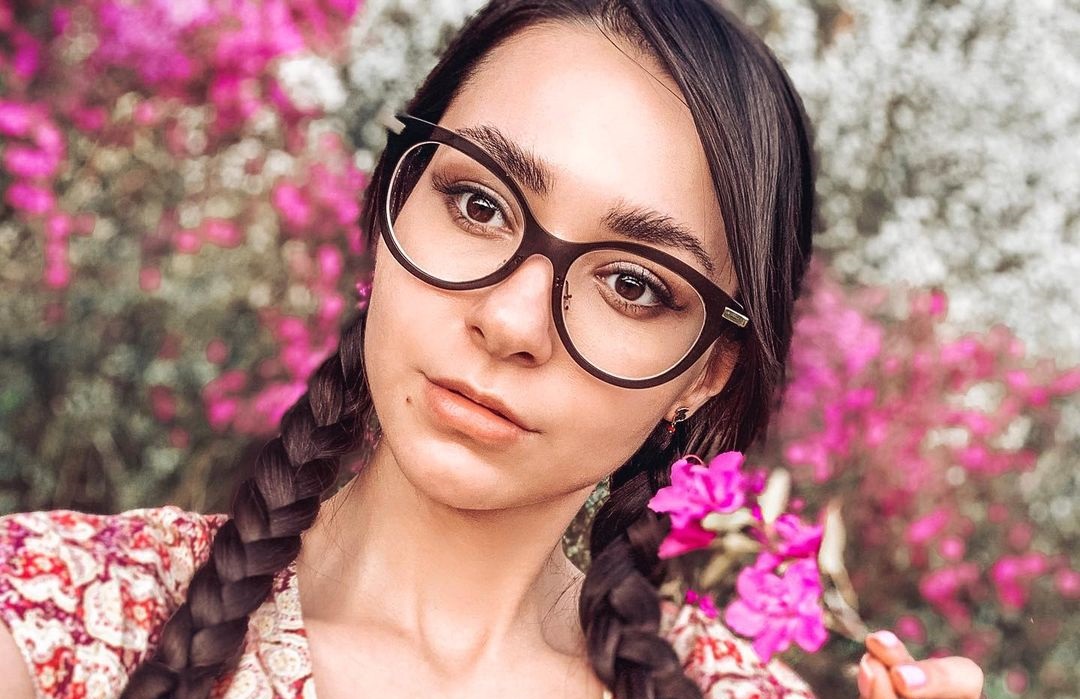 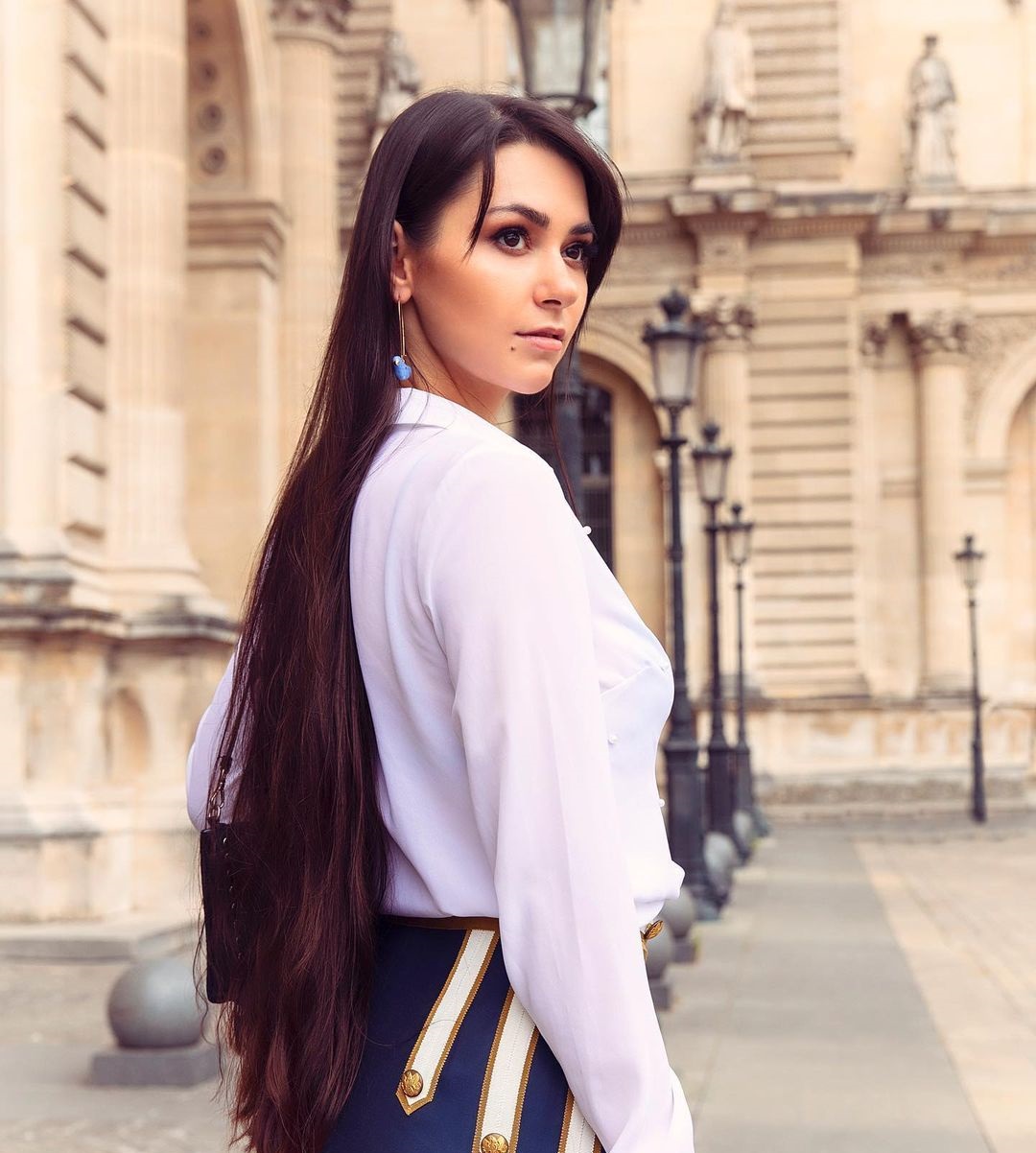 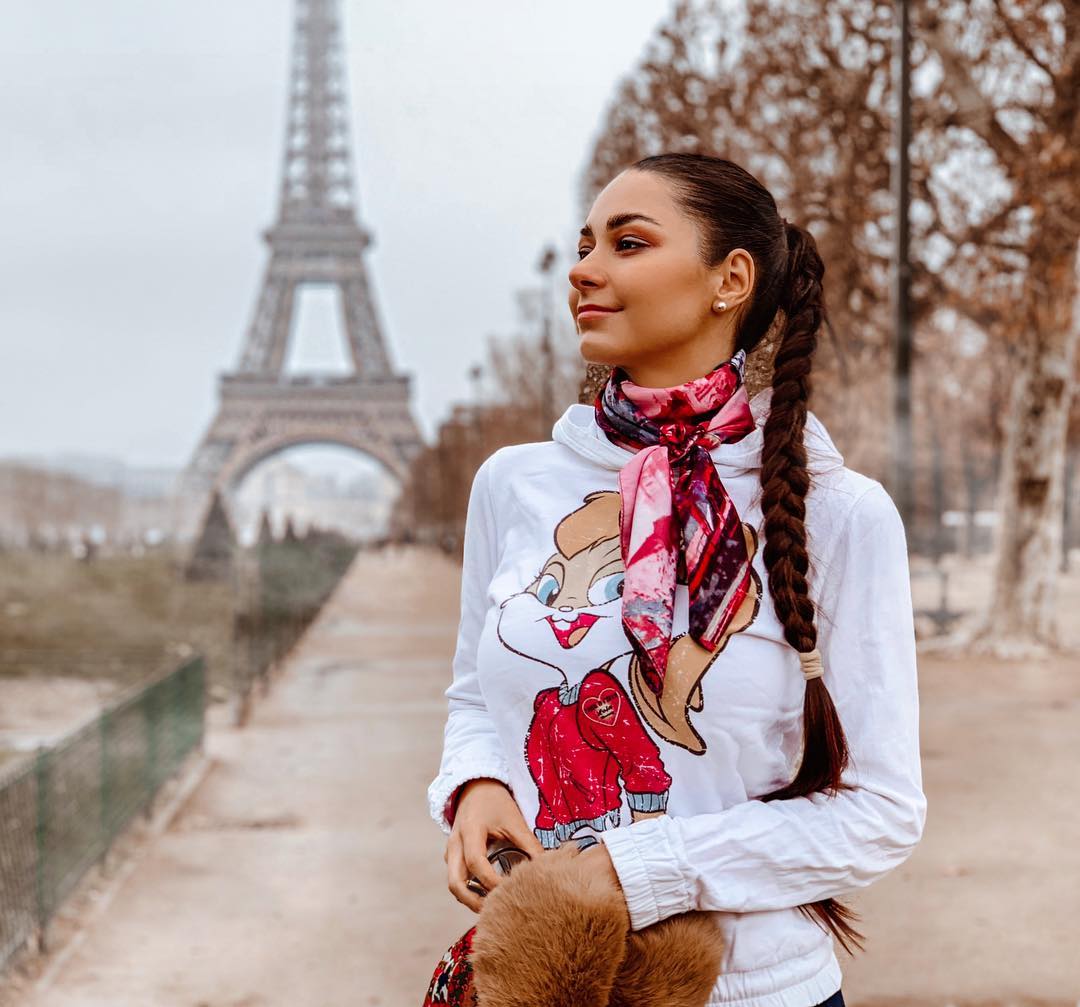 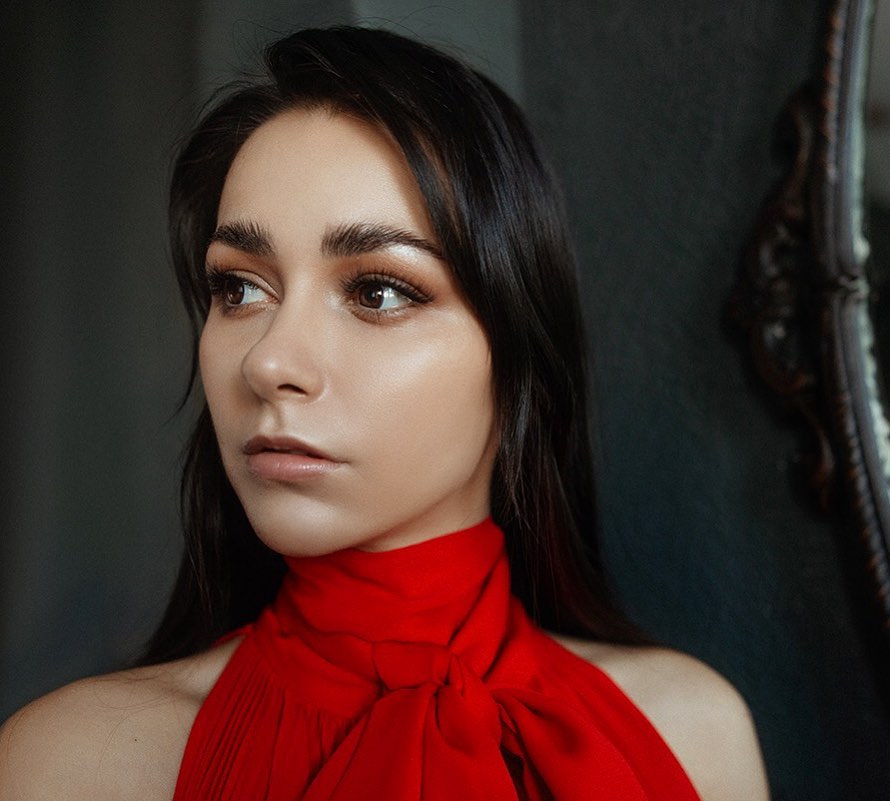 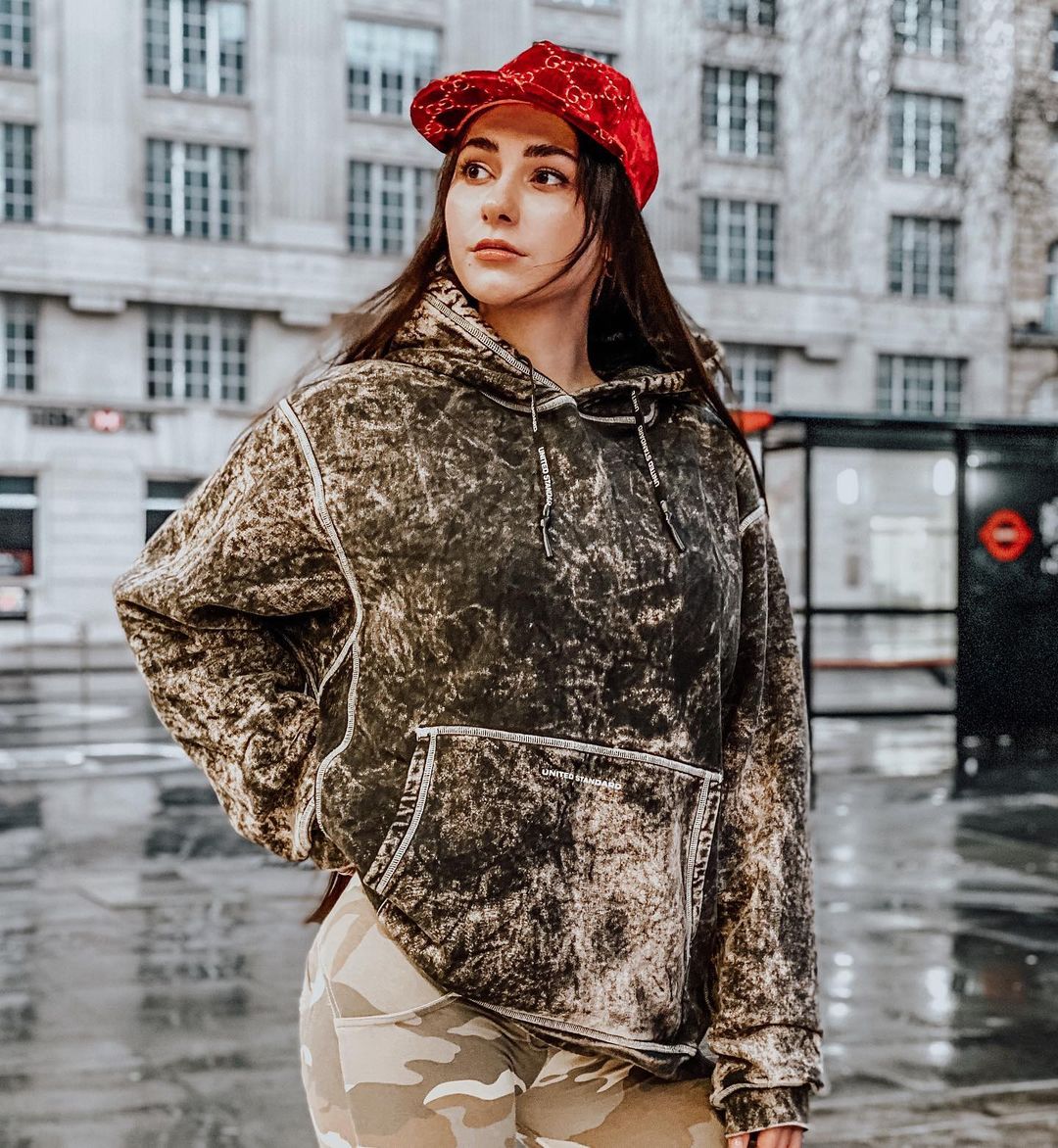 Shay Mitchell About: Shay Mitchell is a Canadian actress, model, entrepreneur and author. She first became known for starring as Emily Fields in the drama series Pretty Little Liars (2010–2017), for which she earned several Teen Choice Award nominations. ...