About:
Isabella Gomez is a Colombian actress who has appeared in the Netflix series One Day at a Time. Before appearing on this Netflix series, she also guest appeared on Modern Family in 2016. In 2014, she appeared in 7 episodes of Matador. She started her career by appearing in commercials. 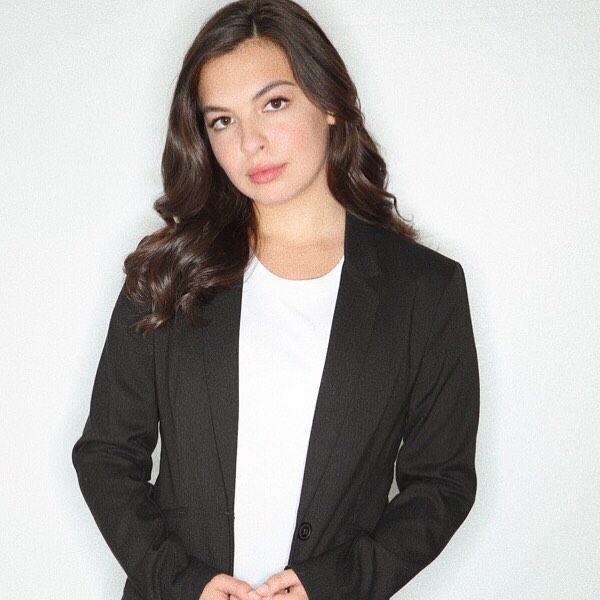 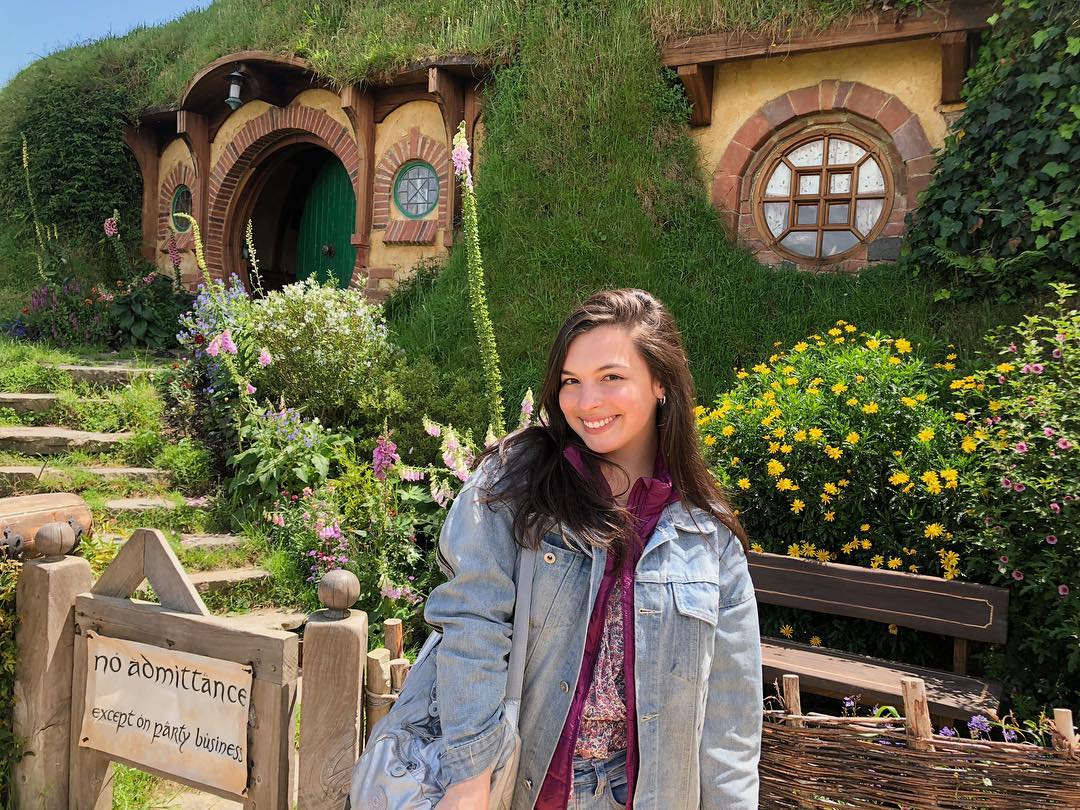 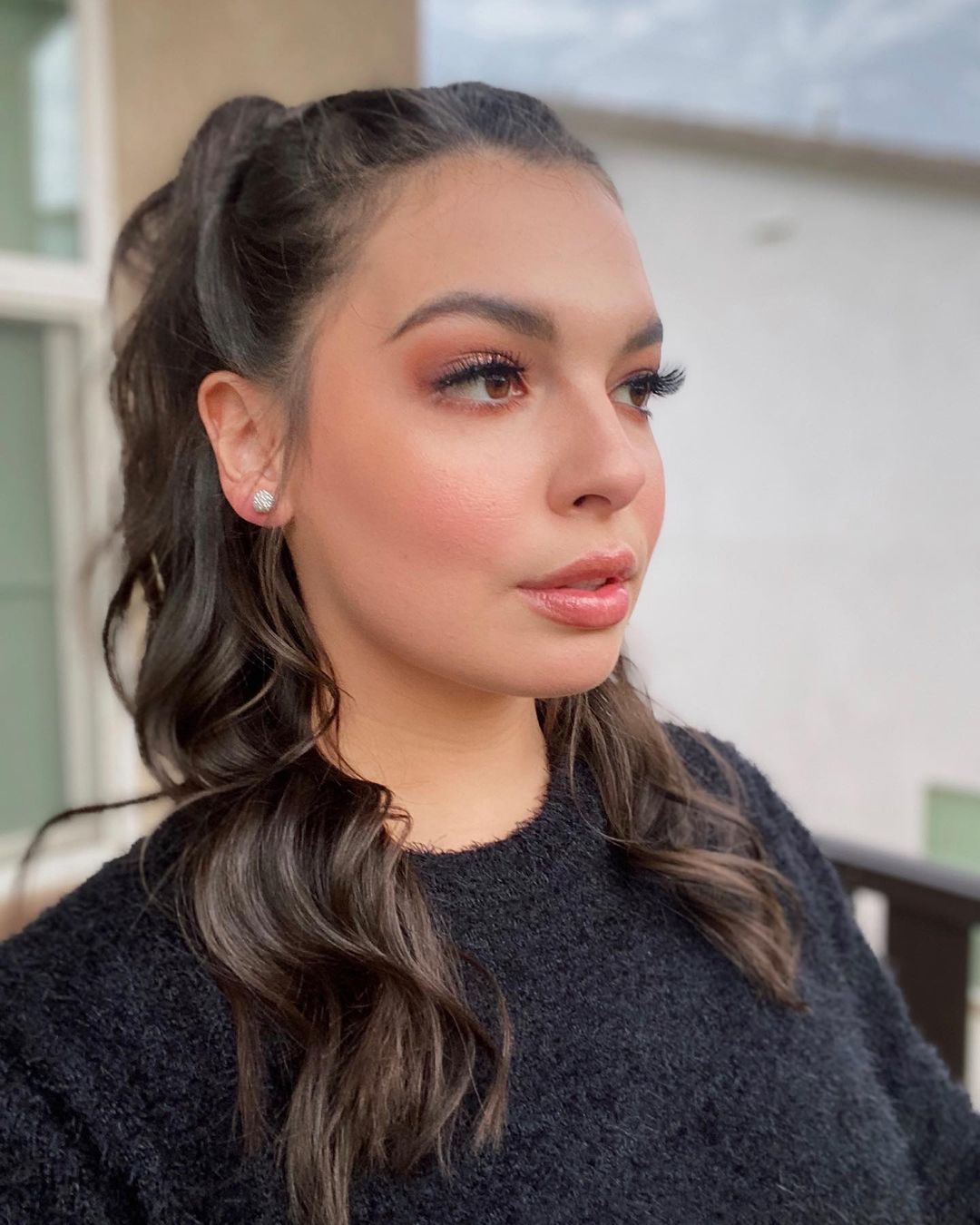 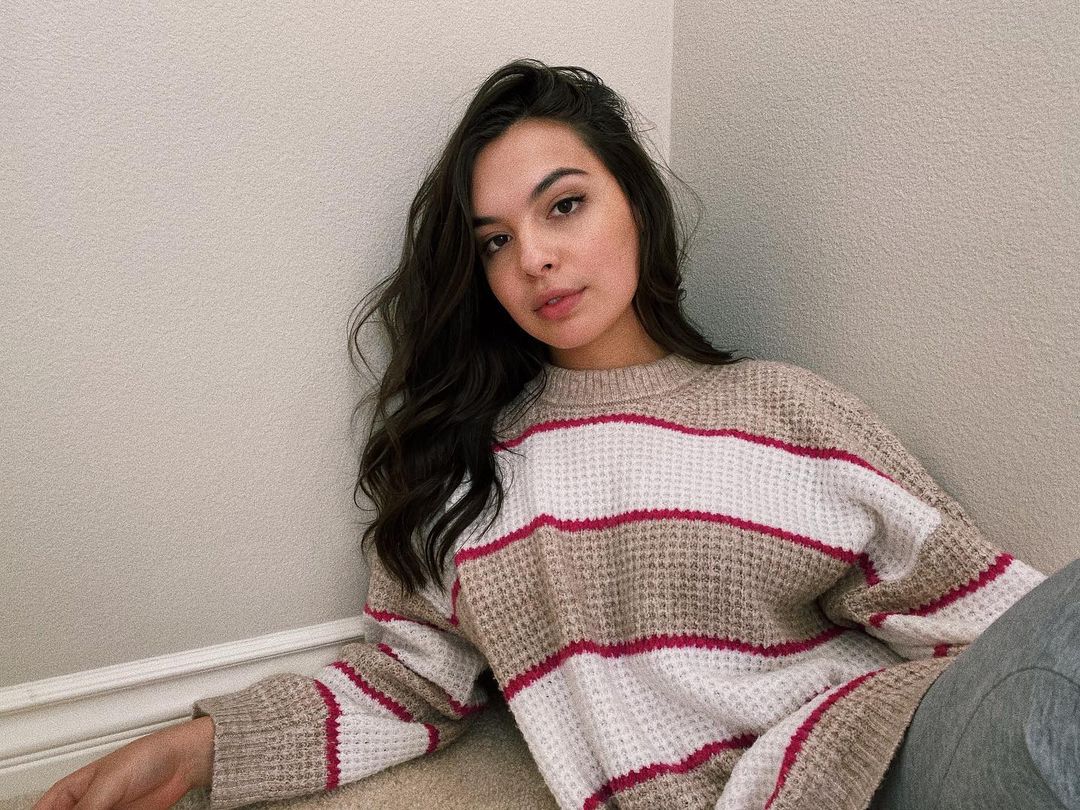 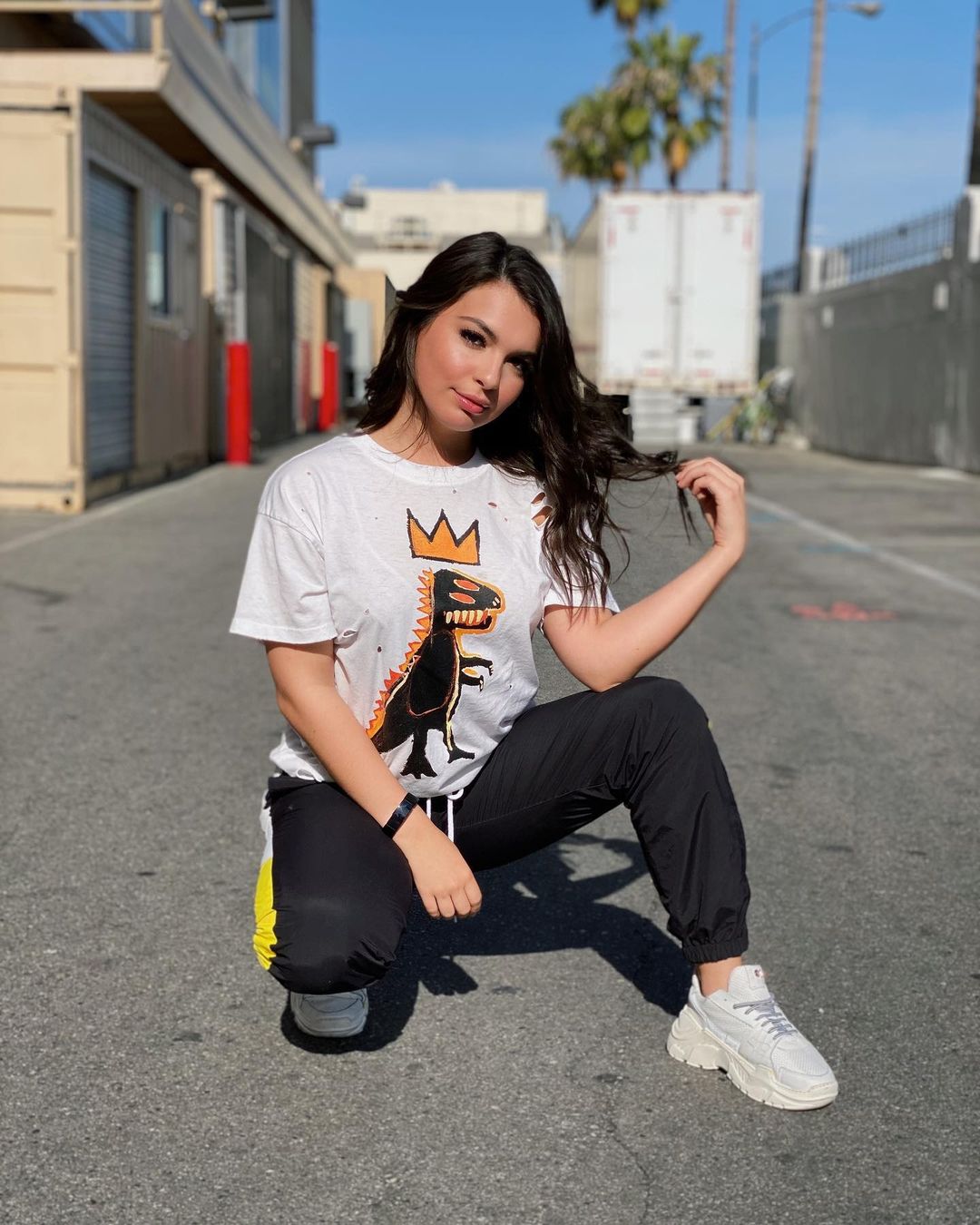 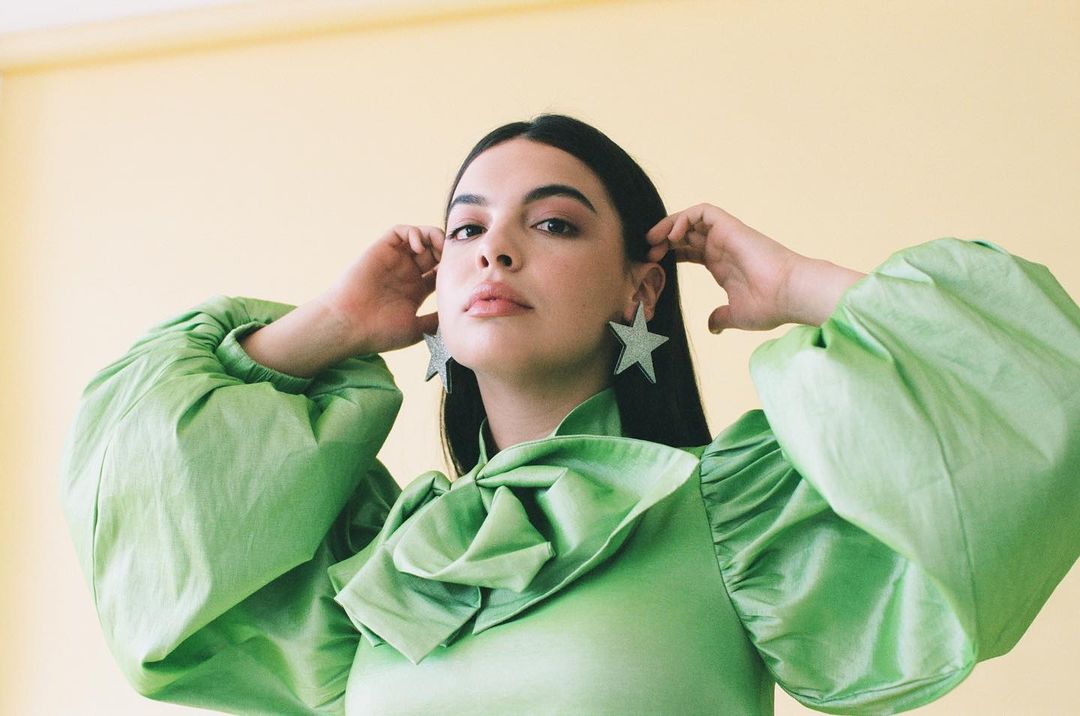 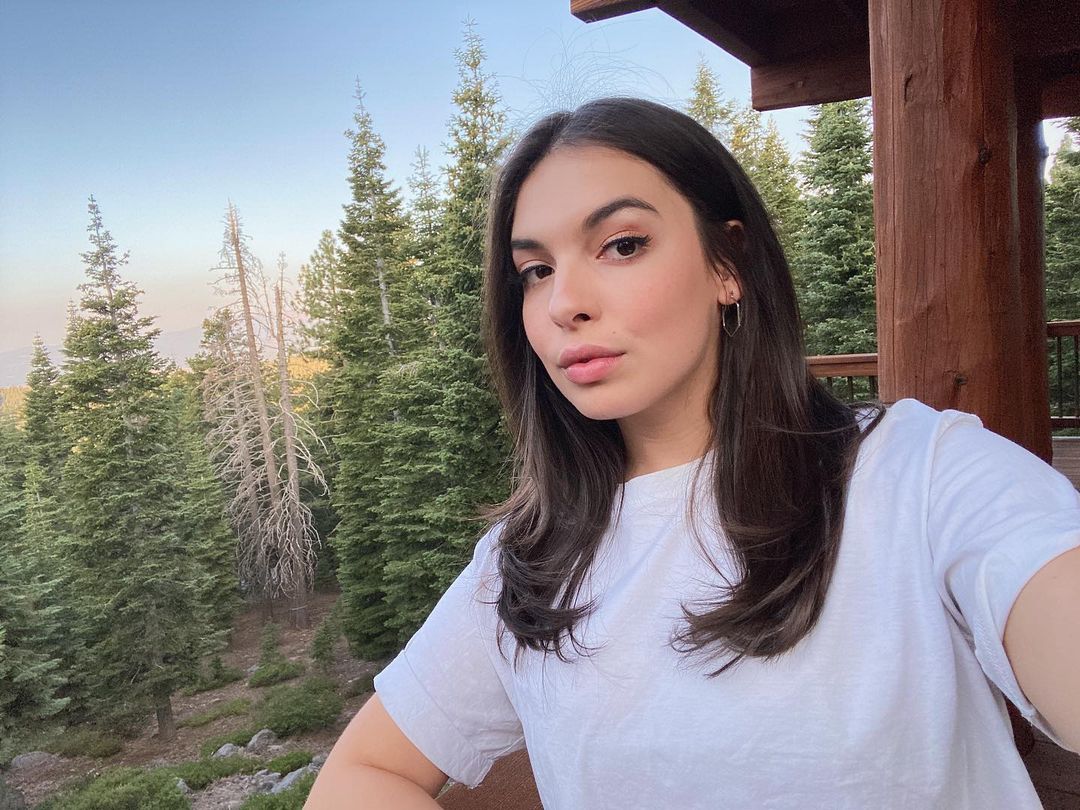 Anllela Sagra About: Anllela Sagra is currently in a relationship. She is dating fellow athletes and bodybuilders, Tomas Echavarria since 2015. It is revealed that her boyfriend is very supportive of her. He appears on her workout videos more often. Similarly, she keeps sharing their picture together on her Instagram. Hair Color: Dark Brown Eye Color: Dark Brown Height: 5'9"; 175 cm We...