About:
Ivy Ferguson is a defines the all American look, but her way started in Canada. “I grew up in the middle of nowhere, close to Alaska! Mountains, glaciers and moose everywhere.” Ivy recognizes herself not as a “country girl” – rather the “small town cutie”, As the oldest of 4 children Ivy was born on December 9th 1992 in the small Town of Smithers.

Together with her siblings she was raised in the beautiful, rural surroundings of British Columbia. That backed her up with an easy going, nature loving, down-to-earth personality. She is a team player, both as member and as a leader. 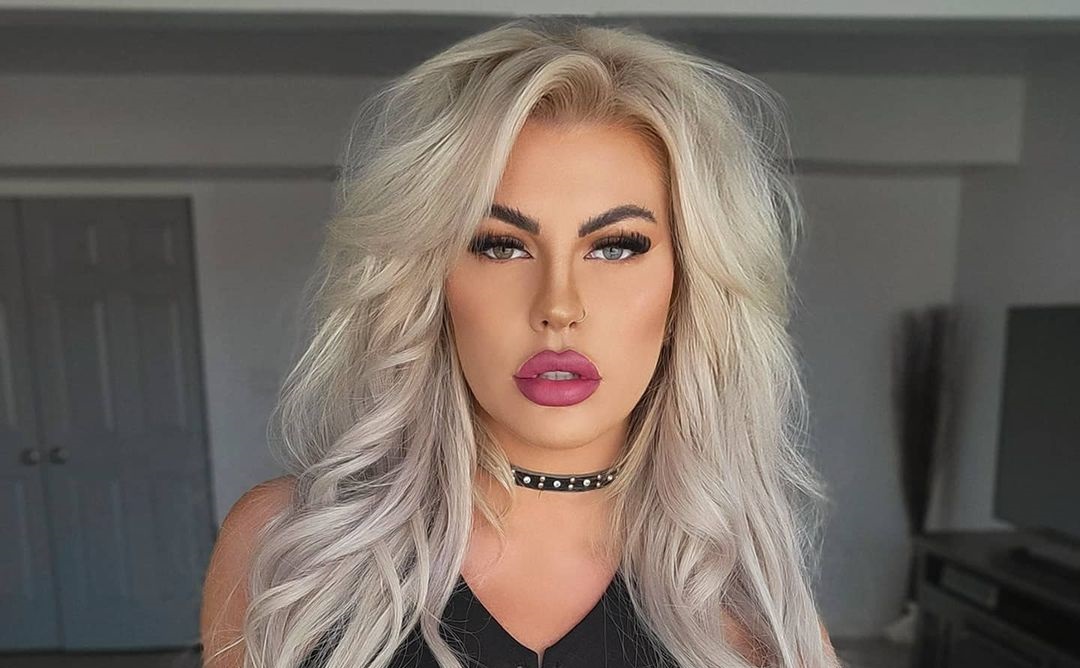 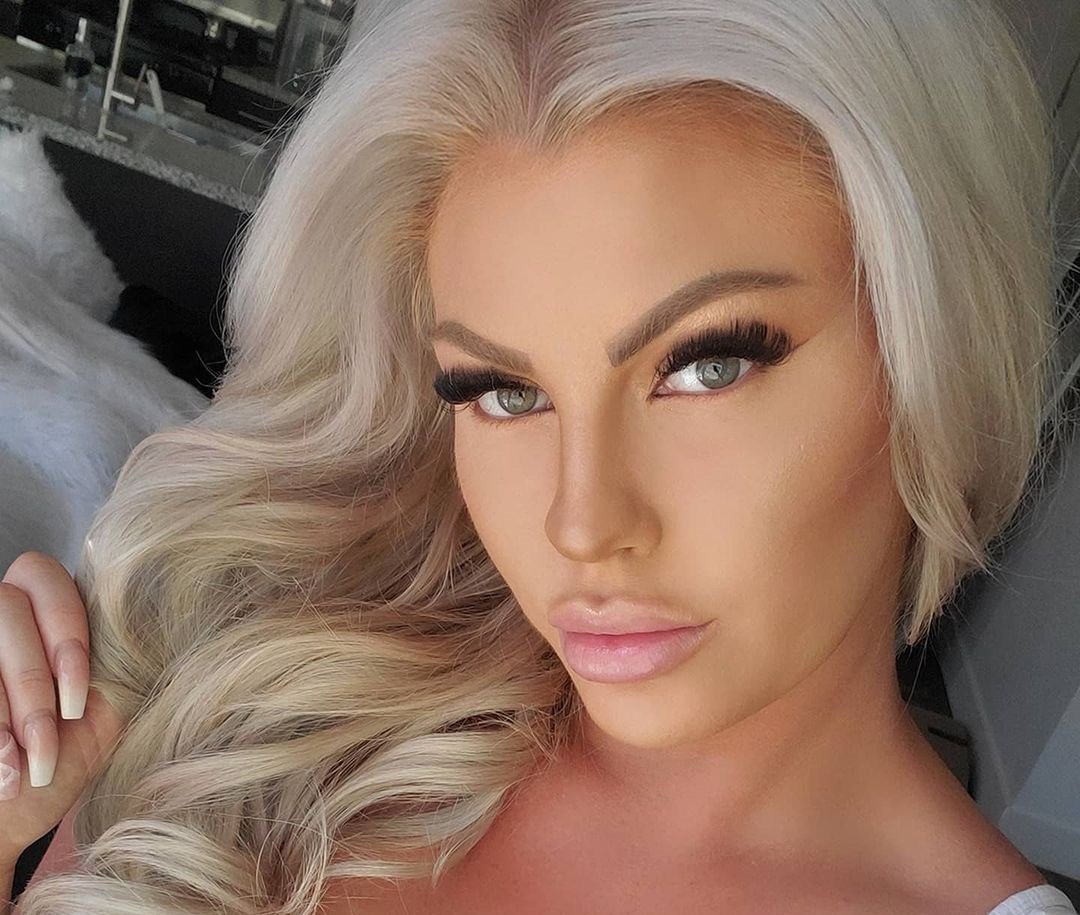 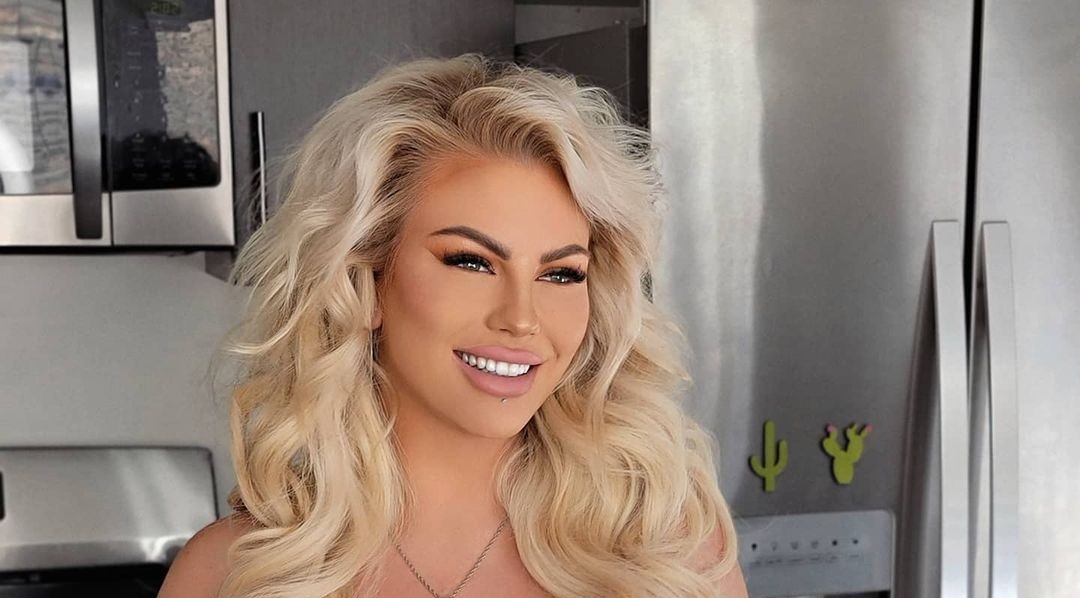 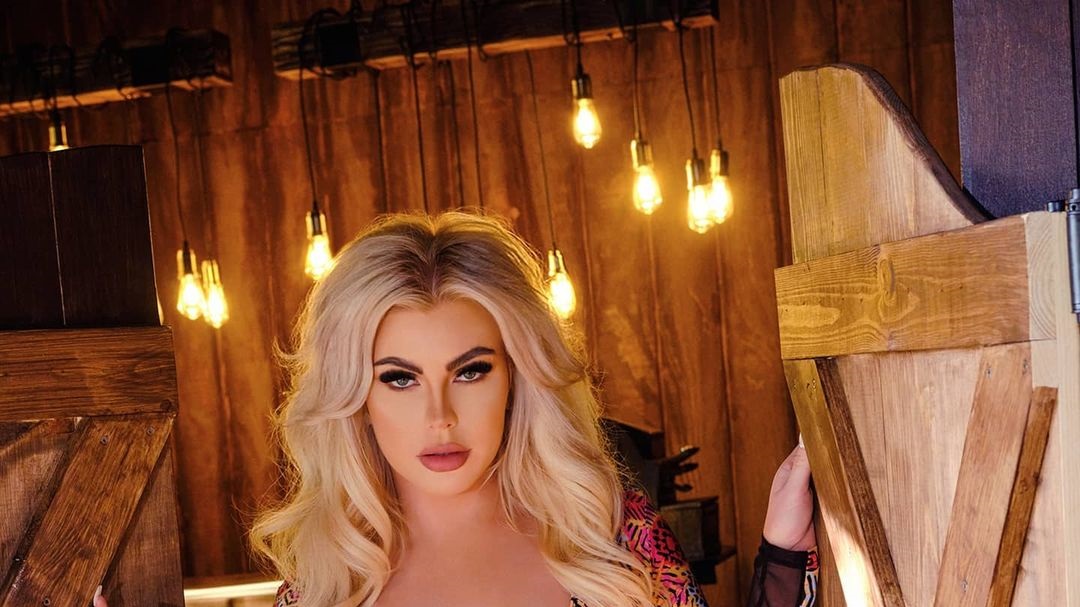 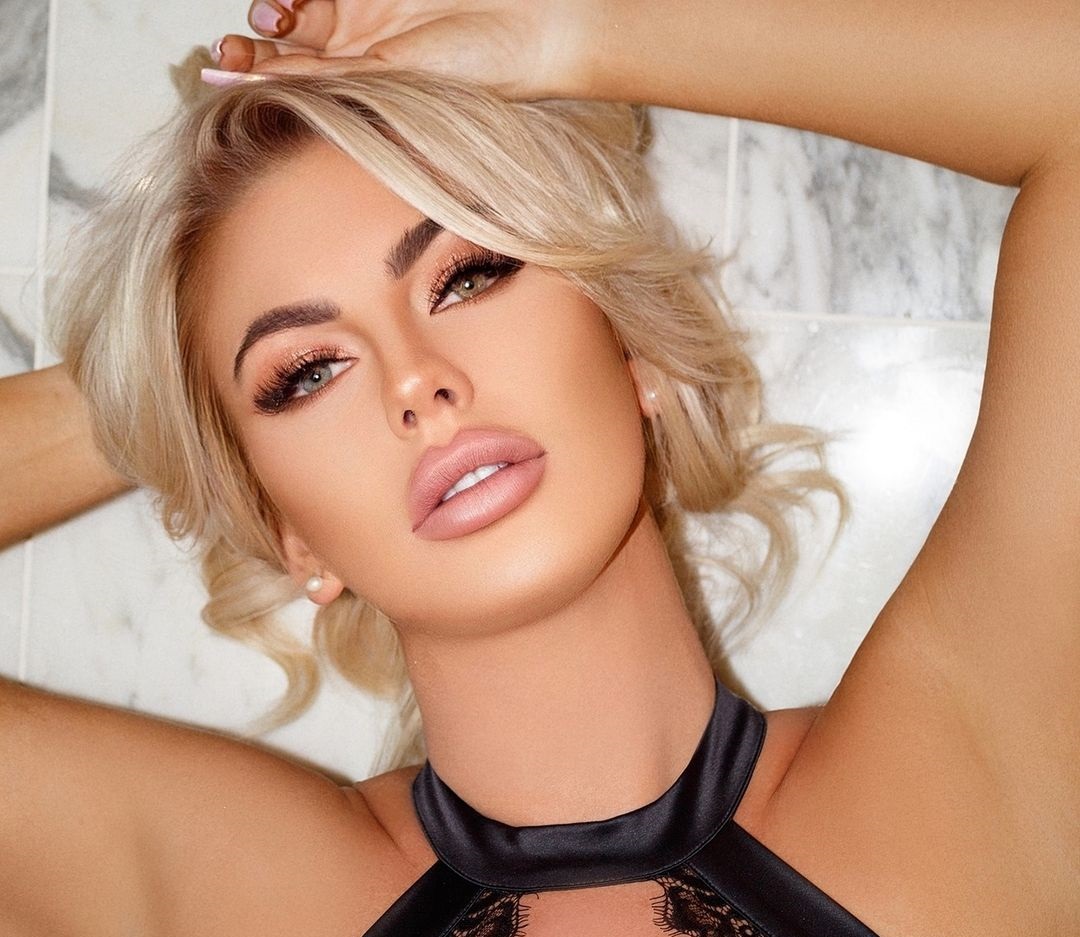 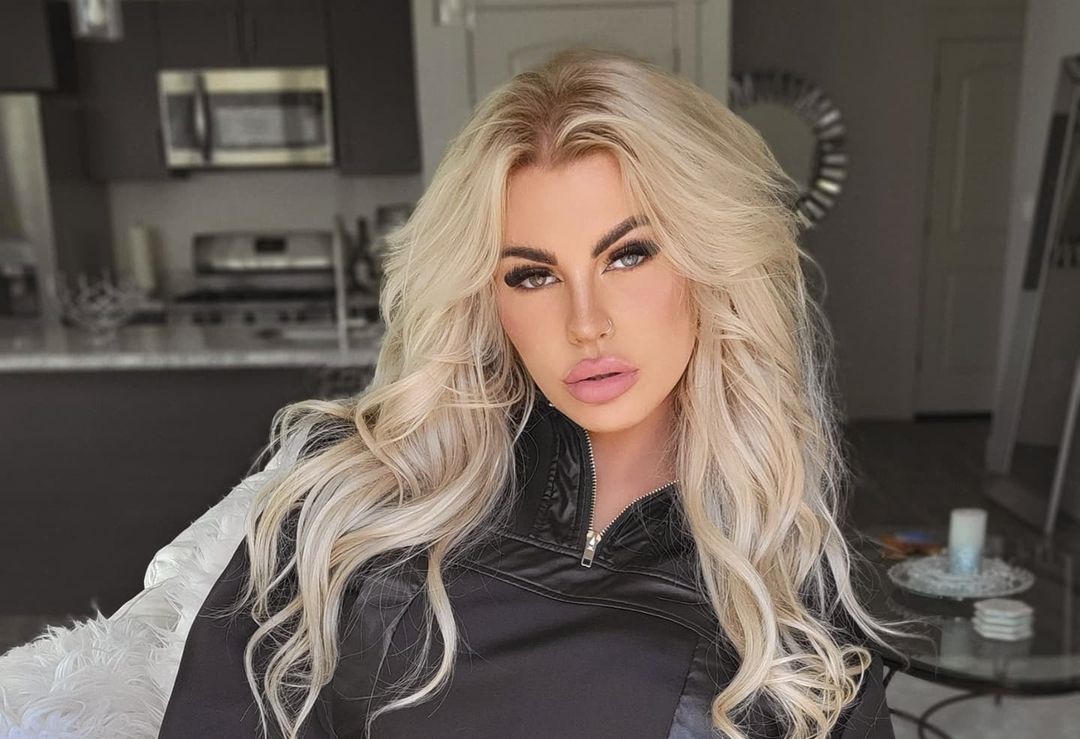 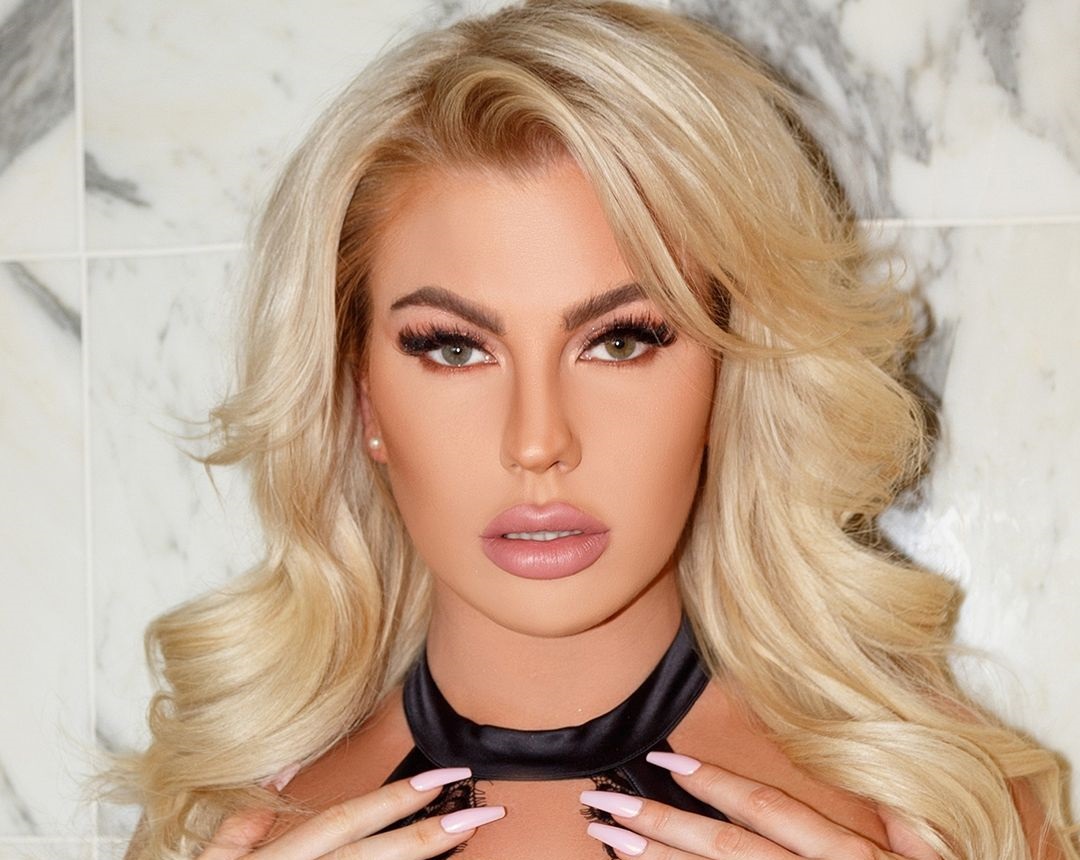 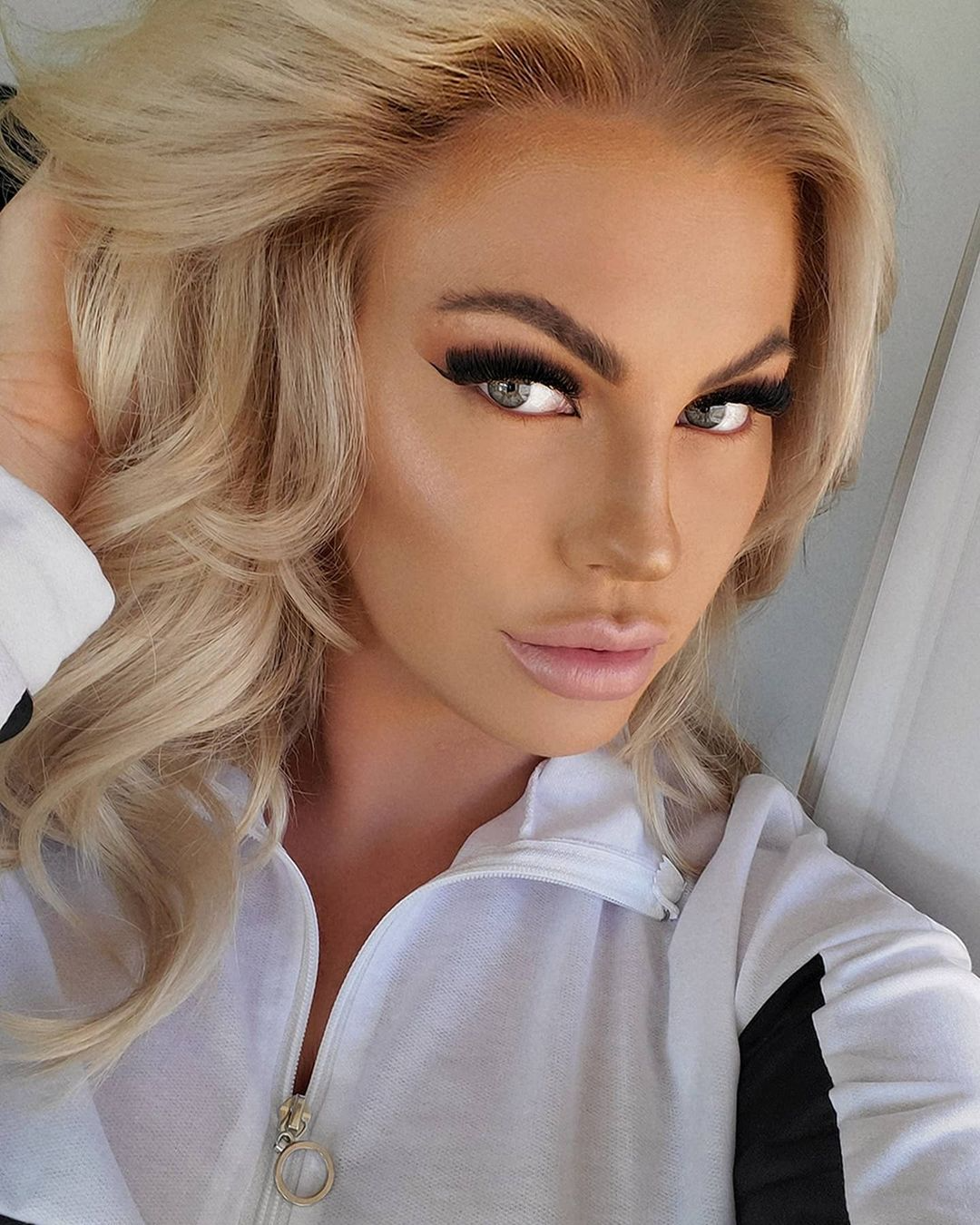 Sasha Grey About: Sasha Grey is an American model, actress and musician. A renowned model, she has done campaigns for French fashion designers, Italian footwear brands, and American apparels, among others. A former adult film actress, she shot to fame after v...

Scarlett Johansson About: Scarlett Johansson is a Acclaimed actress who won a BAFTA award for Best Actress for her role in the 2003 film Lost in Translation. She then went on to star in the films The Prestige, Vicky Cristina Barcelona, Don Jon, We Bought a Zo...