She also competed in the Miss Russia 2010 and Miss Russia 2012 making the top 10 in 2012. Grigorieva was named on top newcomer in Fall 2014 by models.com. Ekaterina Sergeyevna Grigorieva was born on September 15, 1989 in Olenegorsk, Murmansk Oblast, Russia. She majored in marketing at the Murmansk State Technical University in her hometown. 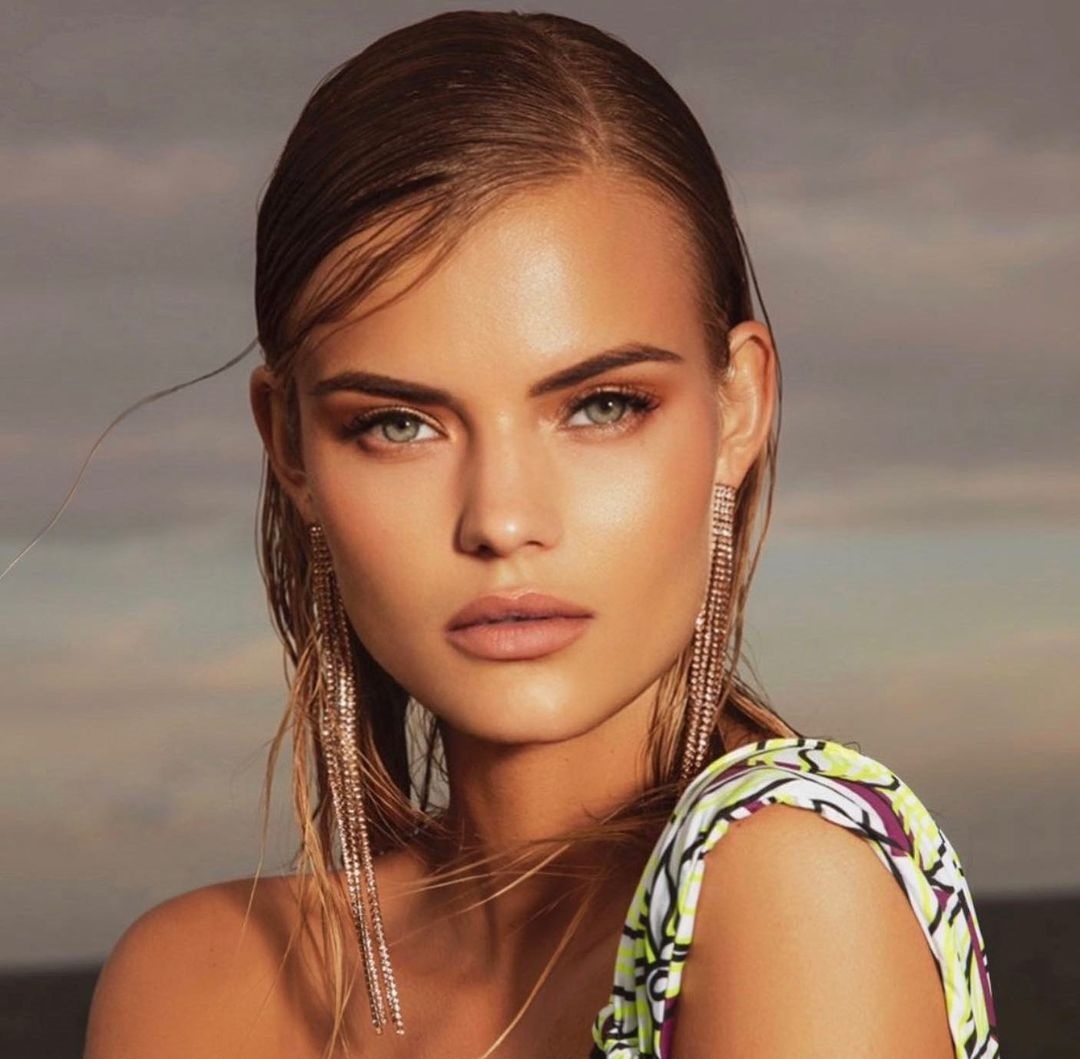 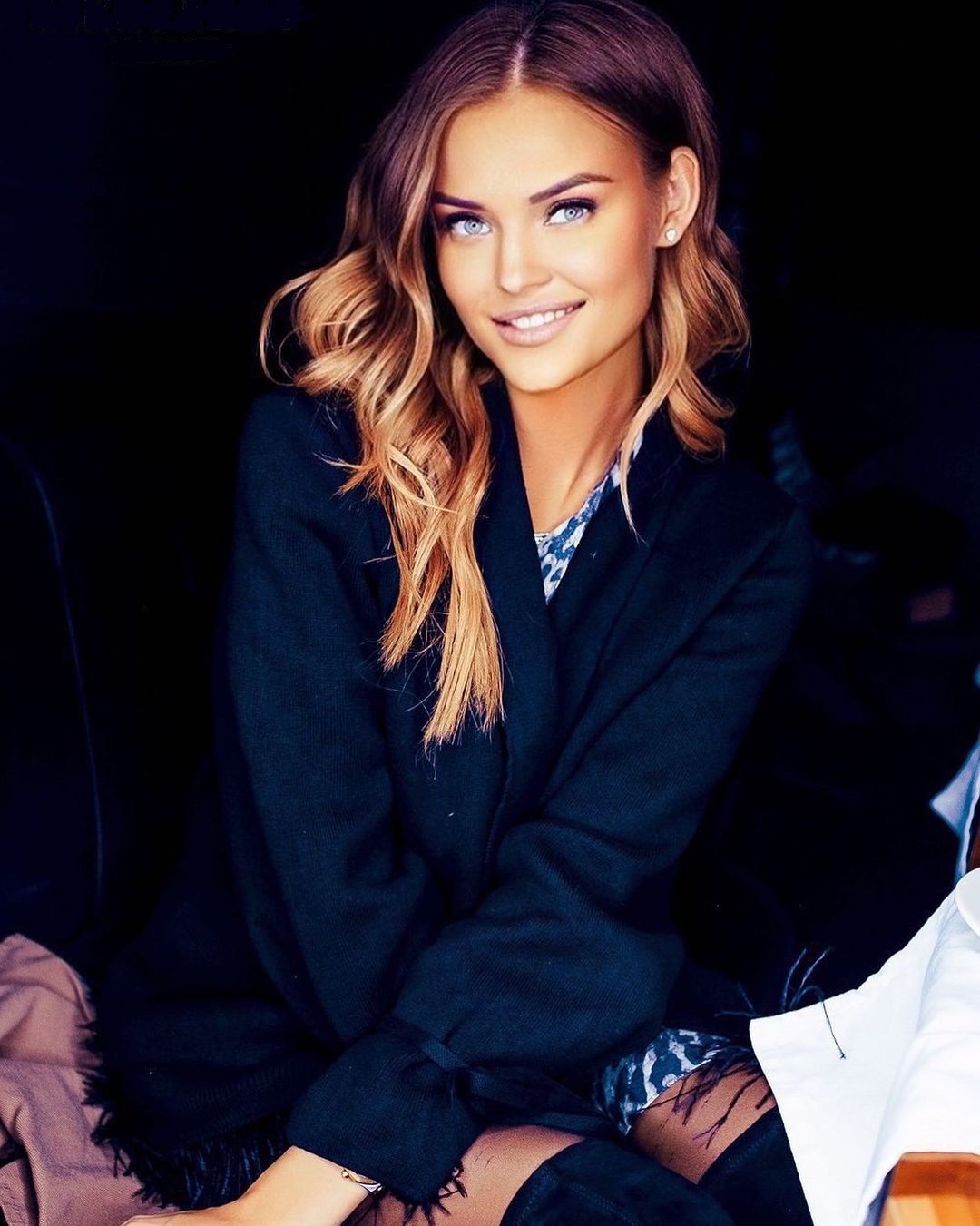 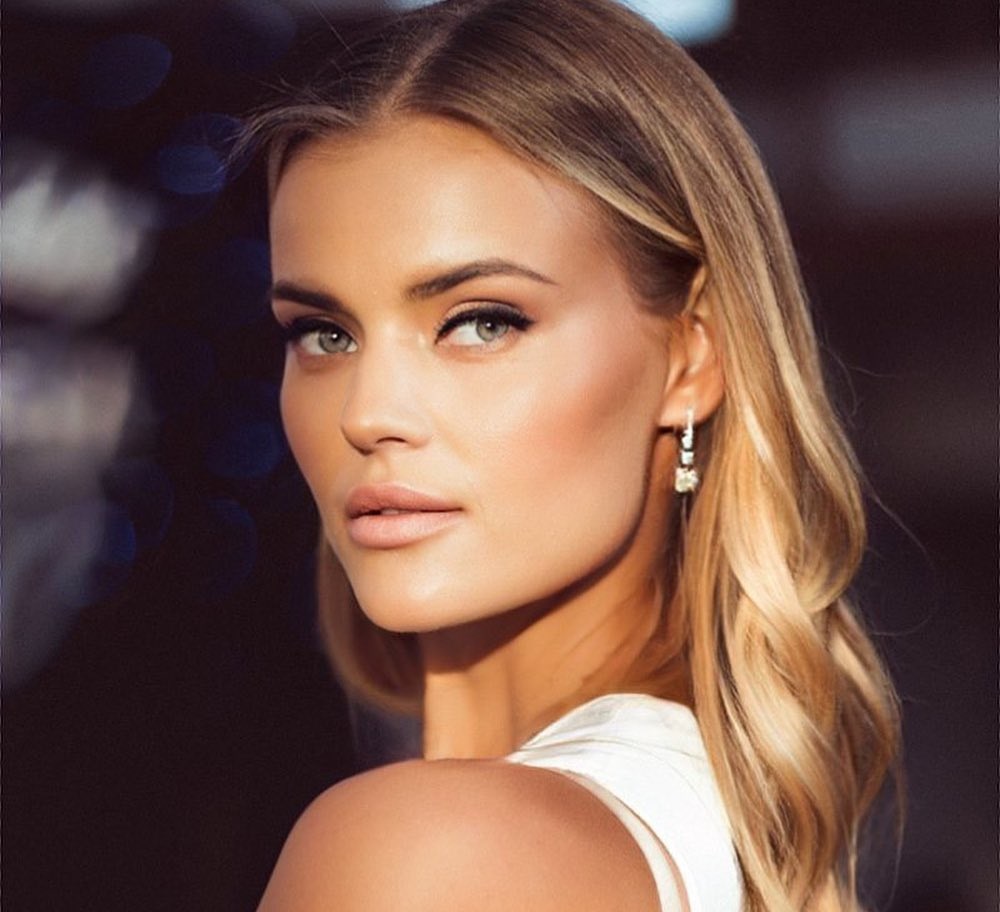 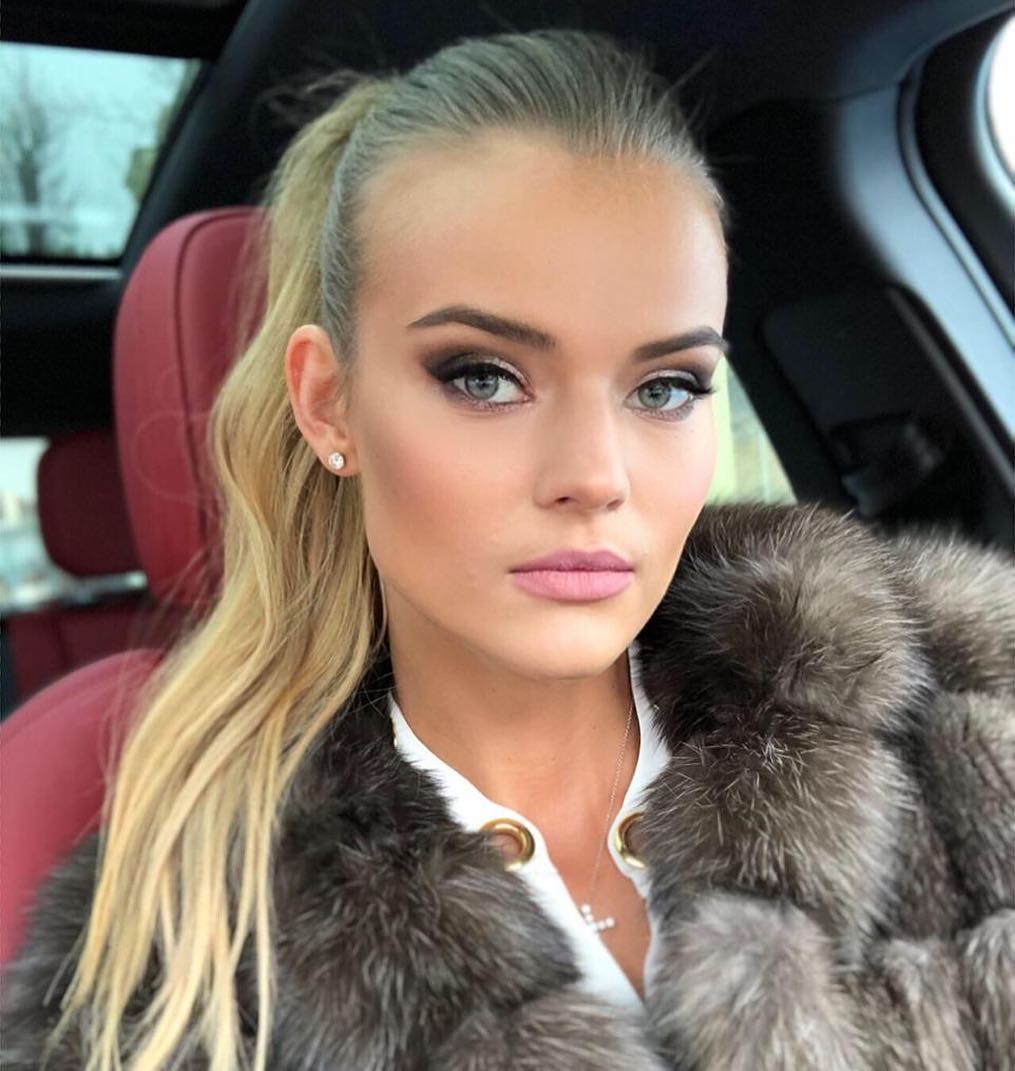 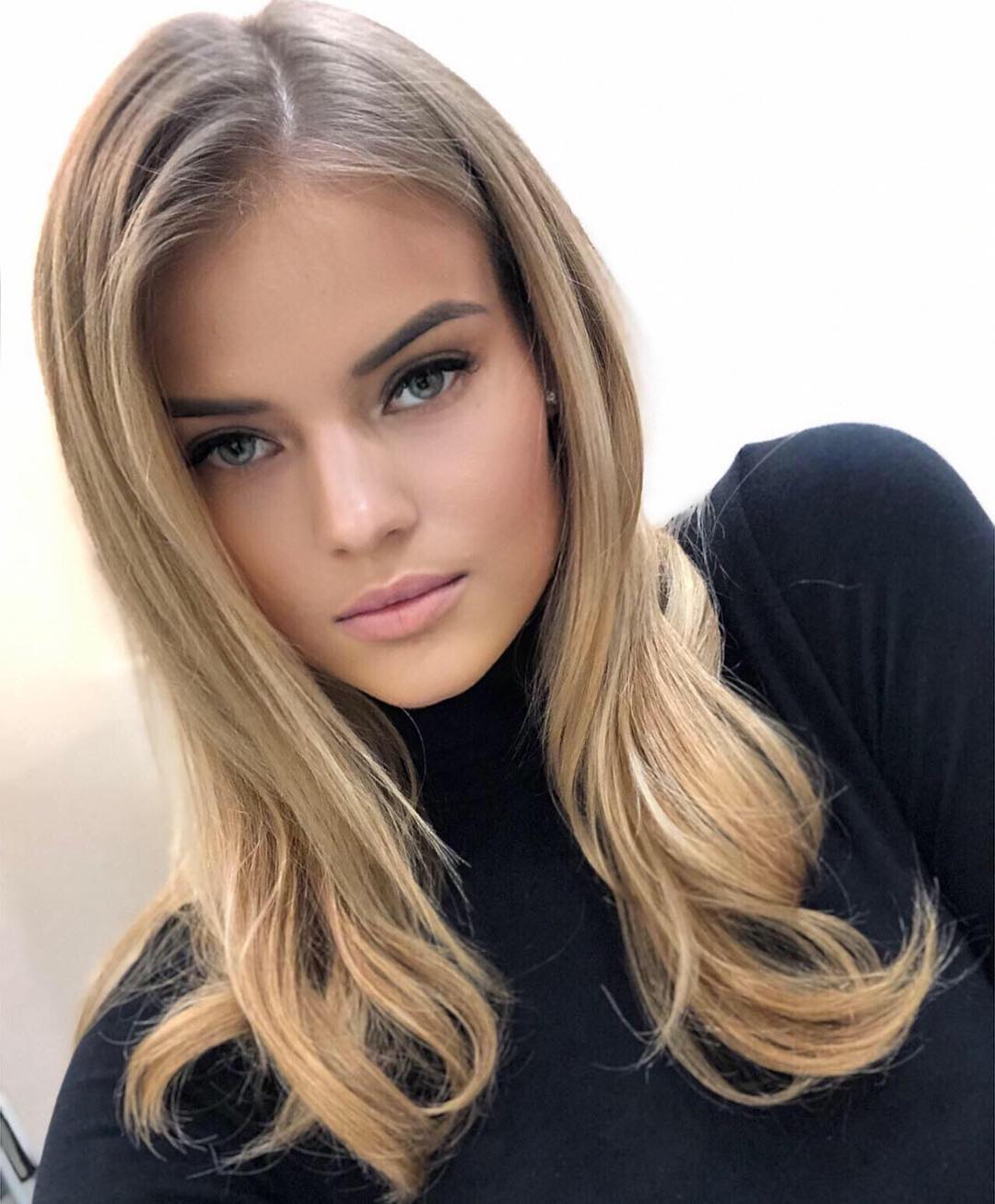 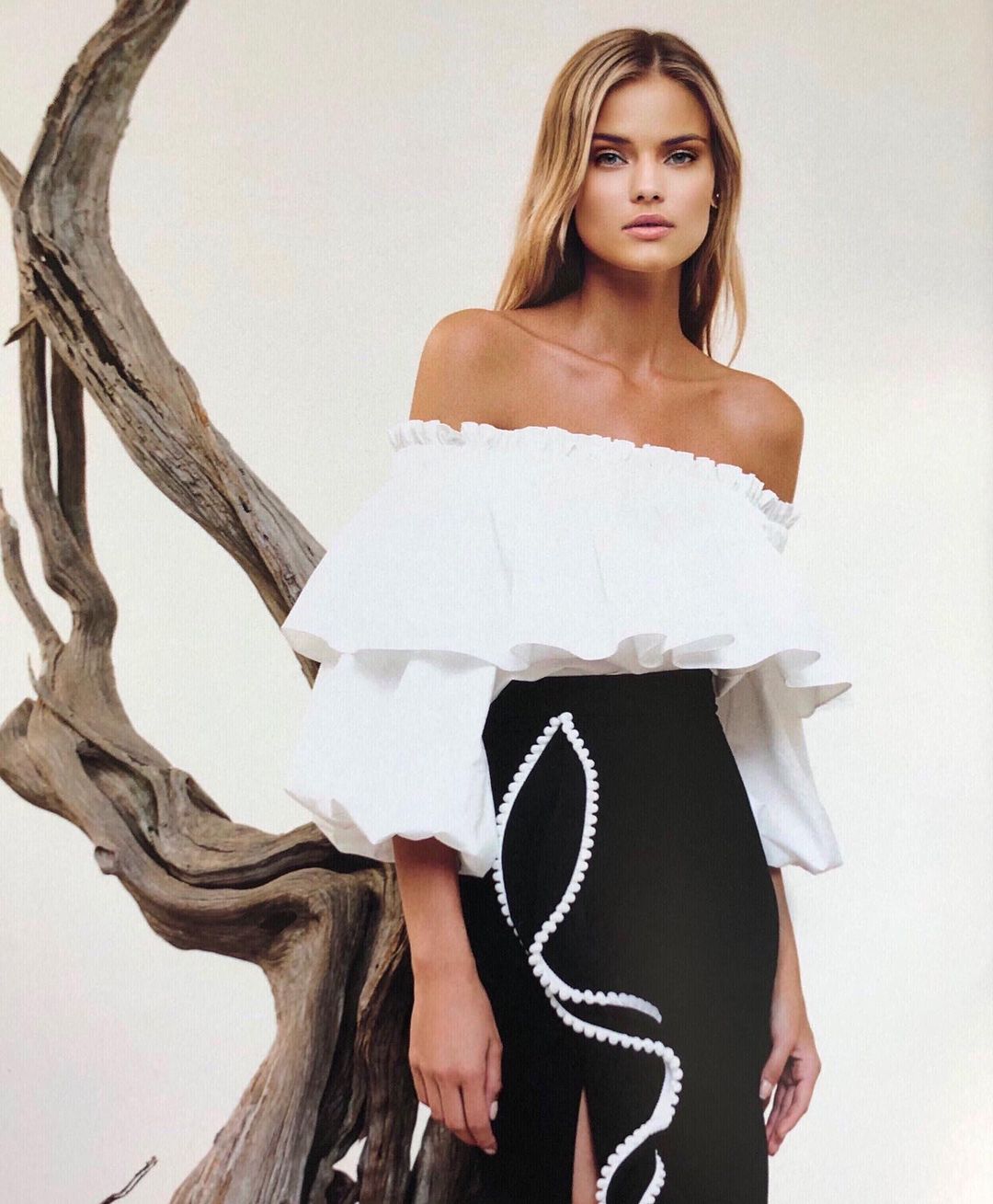 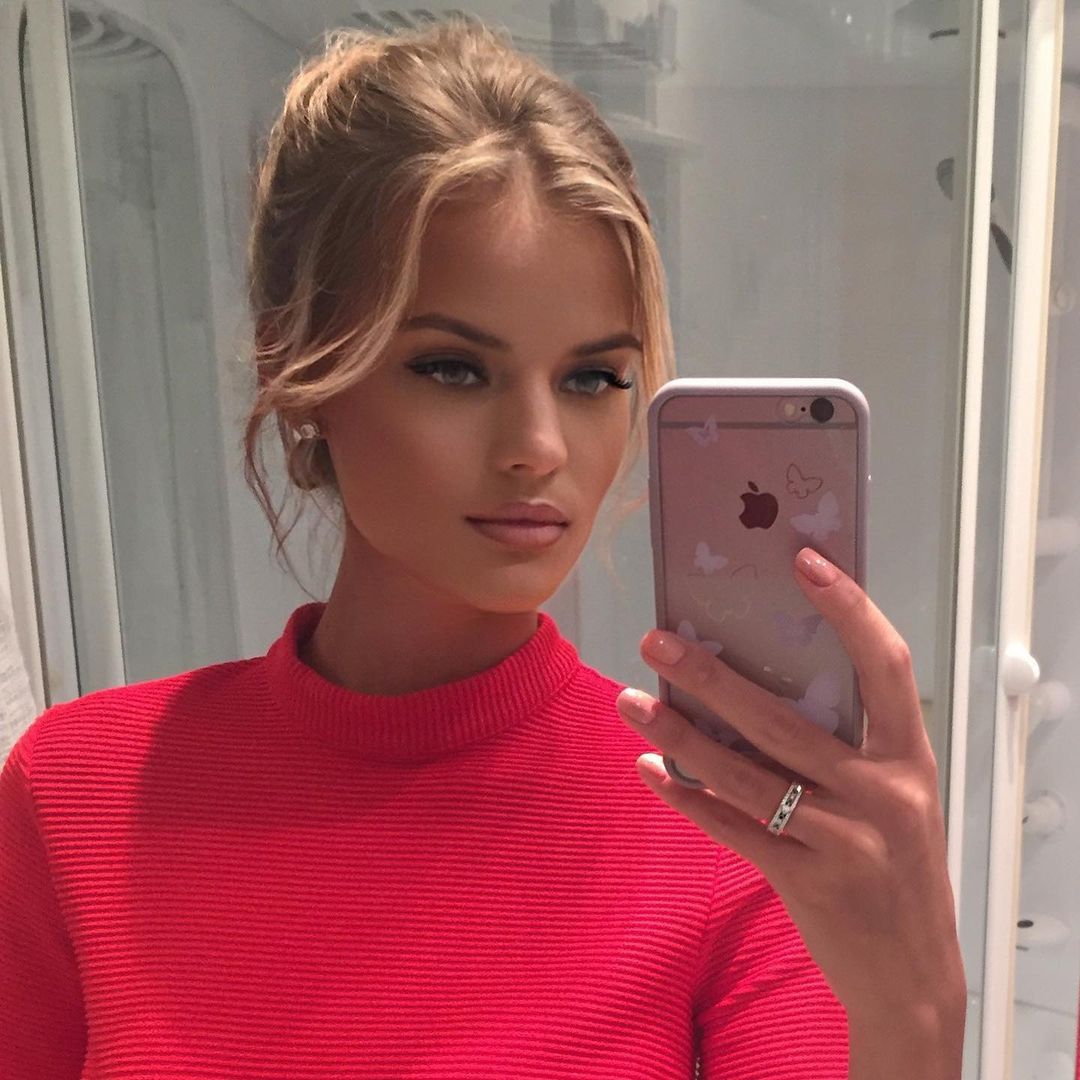 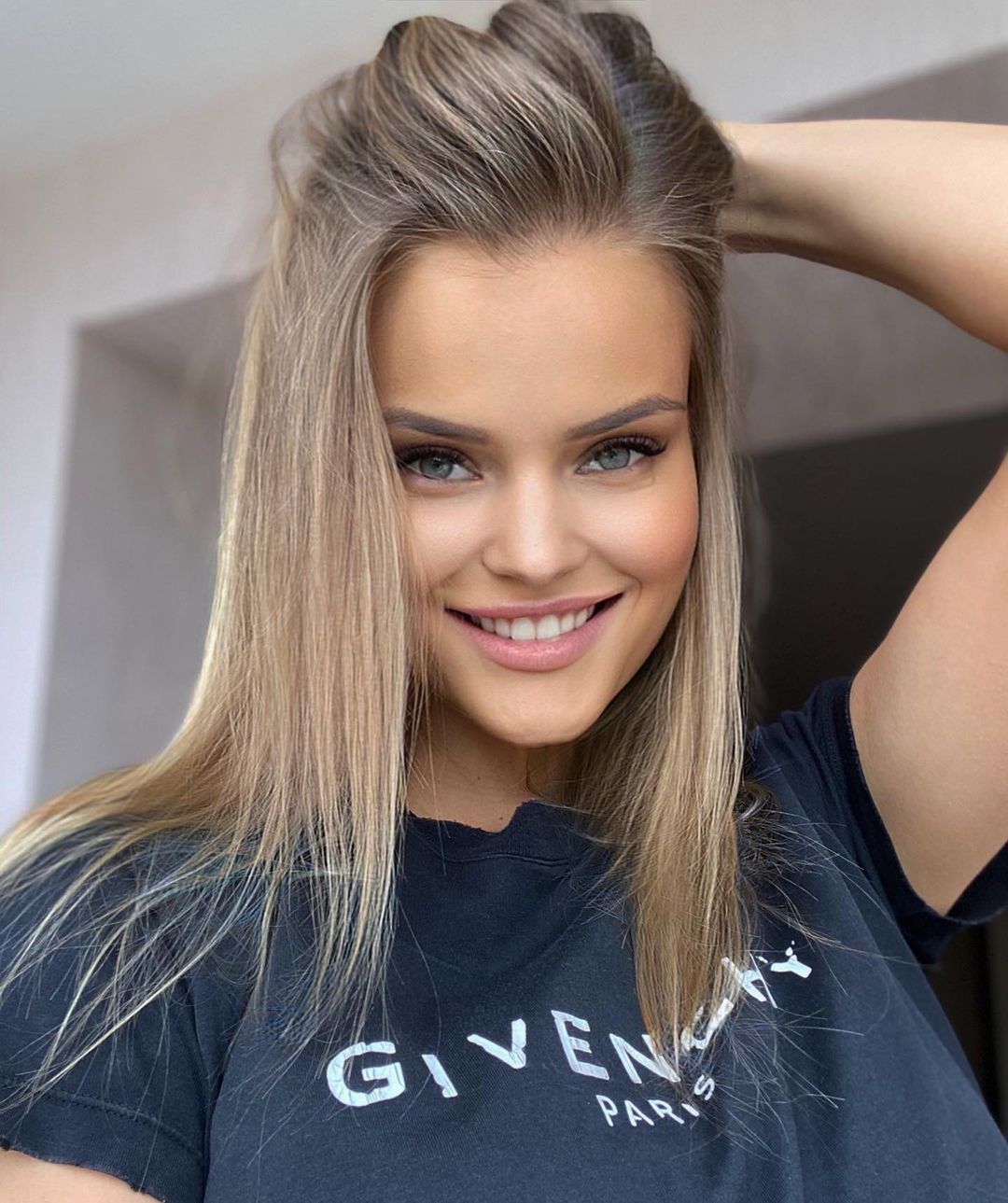 Natali Gyubner About: Natali Gyubner is an Russian Instagram model with many exciting passions, including personal training. Besides modeling, she is also an activist and an animal lover. Natali is famous for the beautiful and bold pictures she posts on her Instagram account. Hair Color: Blonde Eye Color: Blue Height: 5'7"; 170 cm Weight: 58 kg; 128 lbs Bust: 35 in; 89 cm Waist: 2...