About:
Kaylyn Slevin is an American actress, model, dancer, and social media personality who is popularly known for portraying a well-loved character named Beatrice in the mega-hit web series Chicken Girls where she acts alongside actresses Annie LeBlanc, Brooke Elizabeth Butler, and Indiana Massara.

Slevin, who first started a career in modeling at a very young age, received her greatest breakthrough after she was cast on AwesomenessTV’s LA Story in 2016. She has also joined several pageants and amongst her biggest ones were the “Miss Malibu Teen USA” in 2017 where she won, and the “Miss California Teen USA” where she finished at top 20. 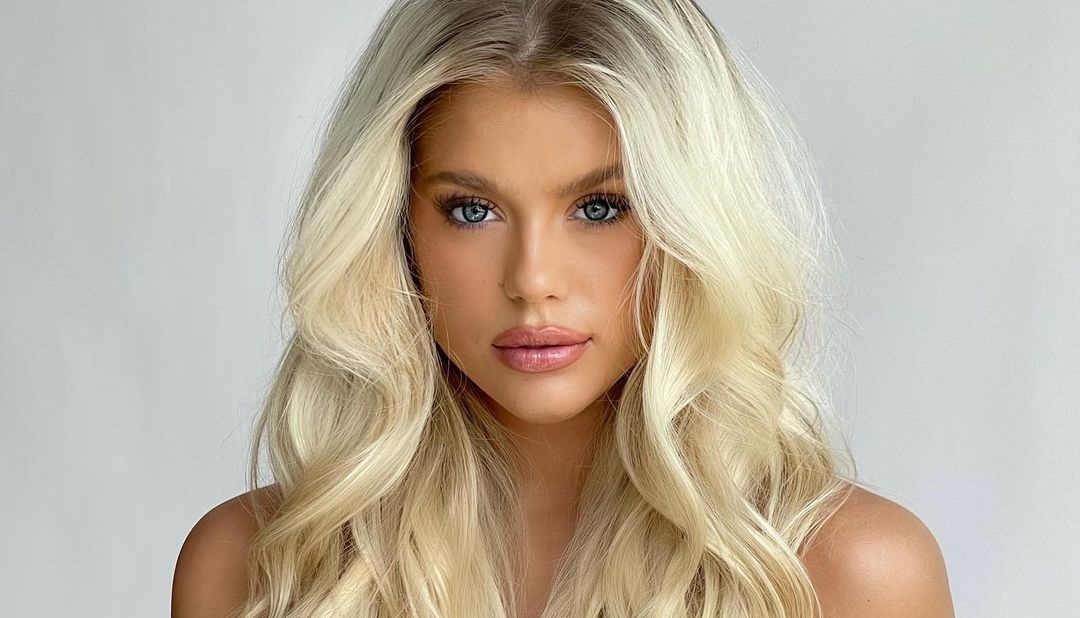 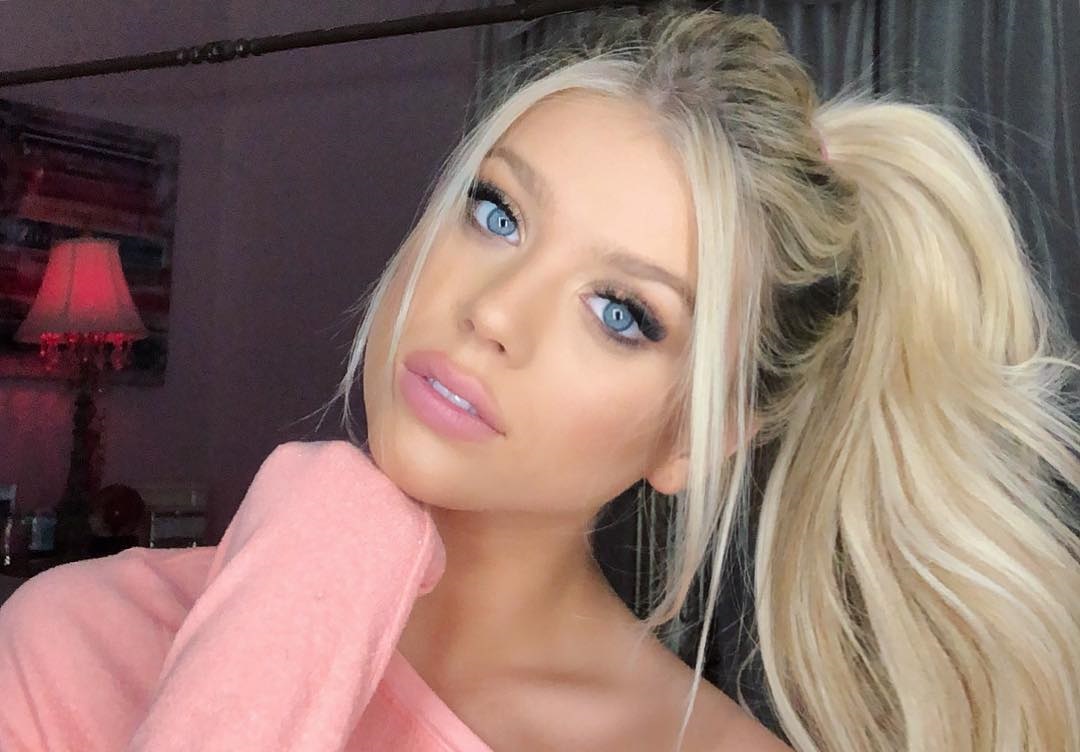 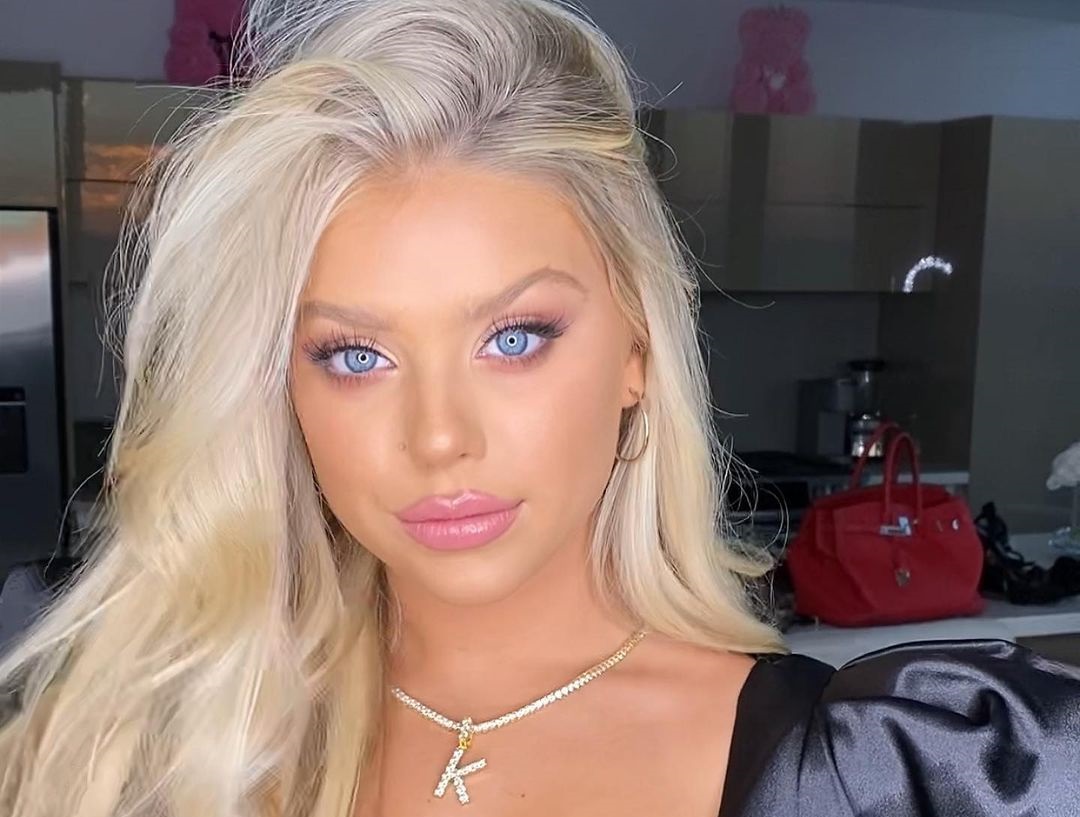 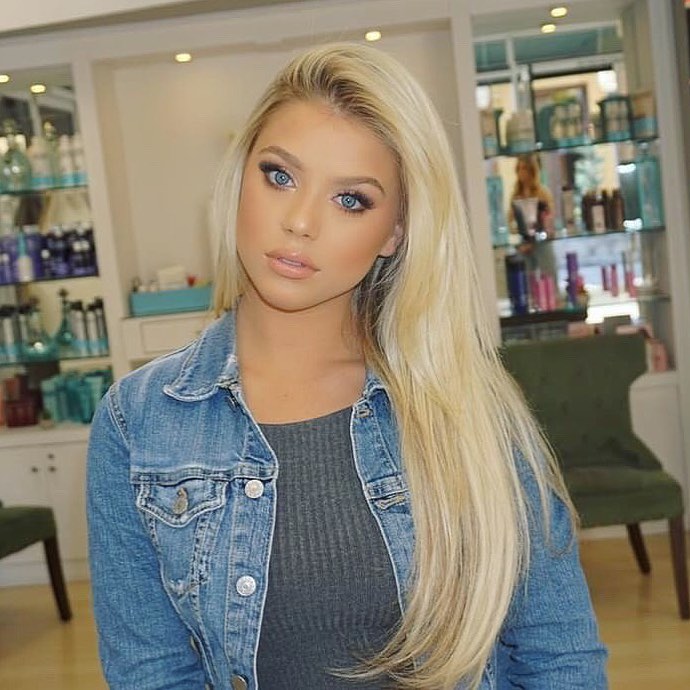 Amanda Steele About: Amanda Steele is an American video blogger, model, and actress. She started her YouTube channel, MakeupByMandy24, in 2010. Steele is known for her beauty and fashion related content. She signed to IMG Models in early 2016. In 2015, she started a collaboration with Quay Australia for an exclusive sunglass line. She starred in the first season of the AwesomenessTV web ...