About:
Maddie Ziegler is an American dancer, actress, author, voiceover artist, and model who rose to popularity as she appeared on the reality television series, Dance Moms, in 2011.

Over the years, she has been cast in a variety of shows and movies including Drop Dead Diva, Scooby-Doo and Guess Who?, West Side Story, So You Think You Can Dance: The Next Generation, The Voice, Nicky, Ricky, Dicky and Dawn, The Book of Henry, Austin & Ally, The Ellen DeGeneres Show, Pretty Little Liars, and To All the Boys: 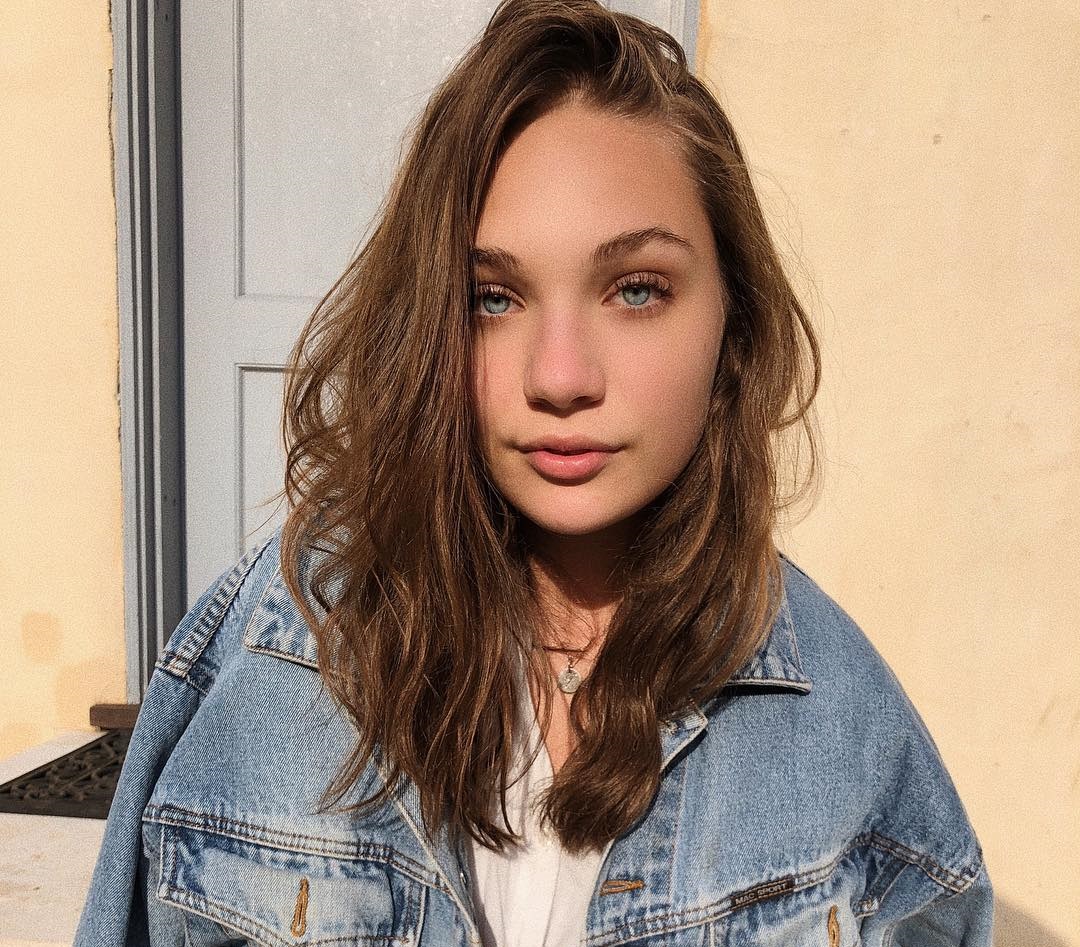 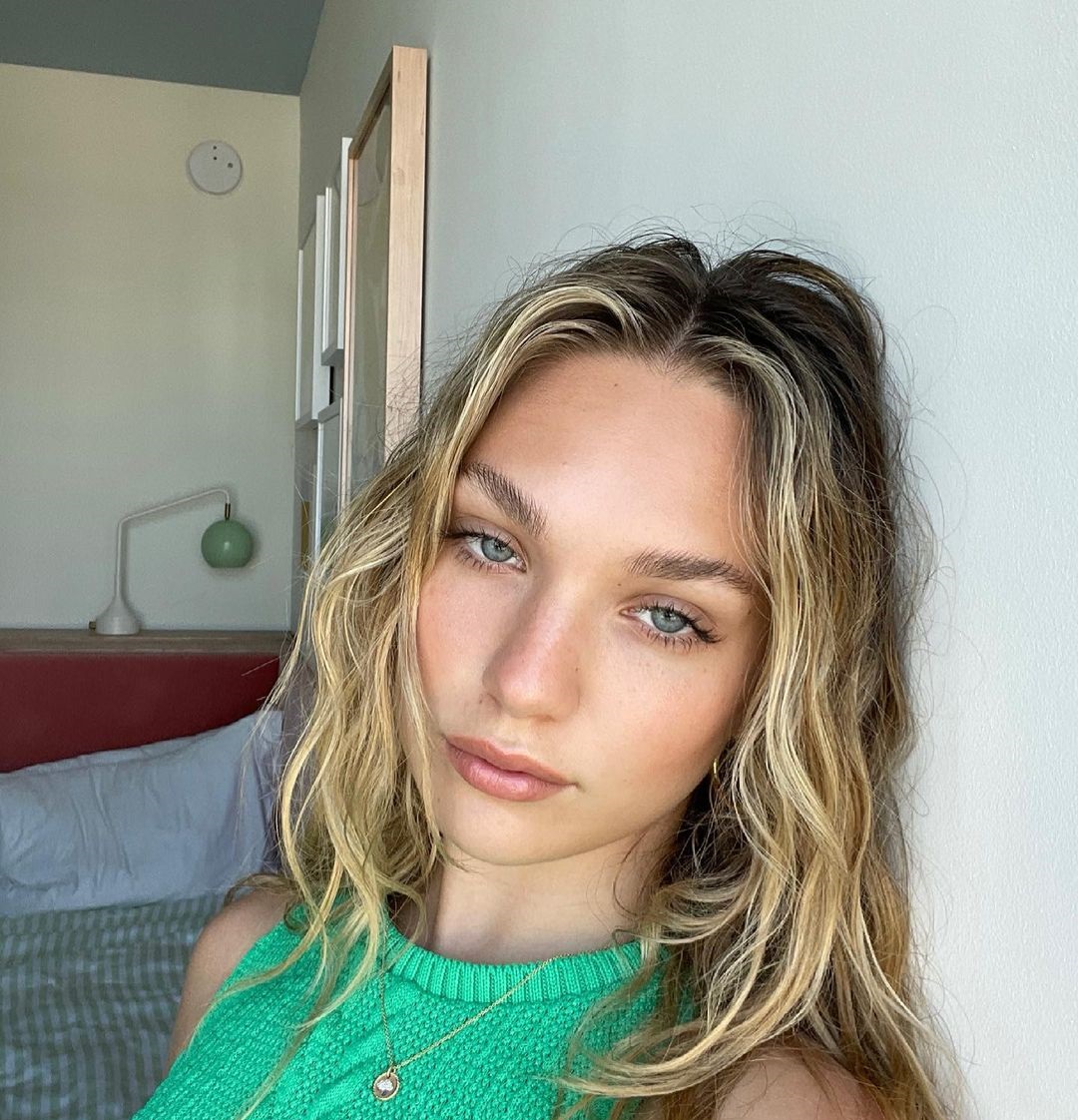 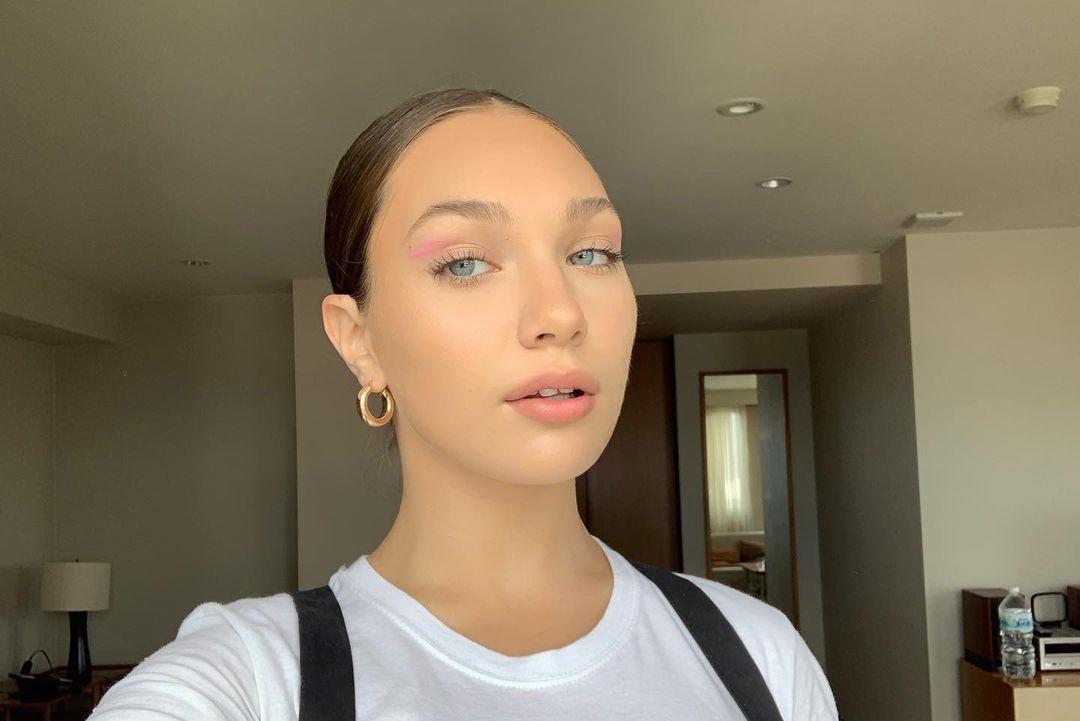 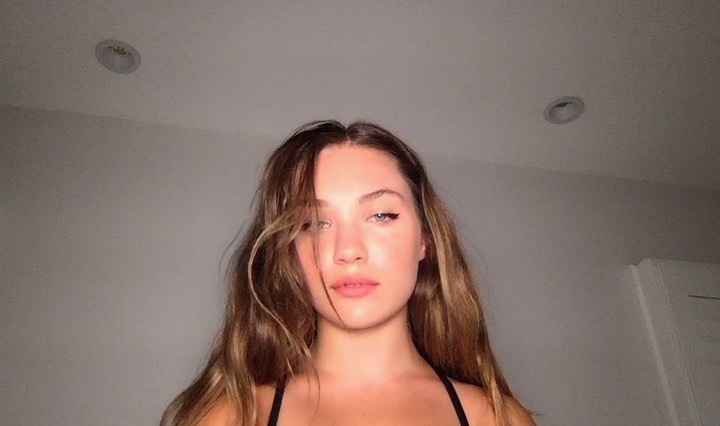 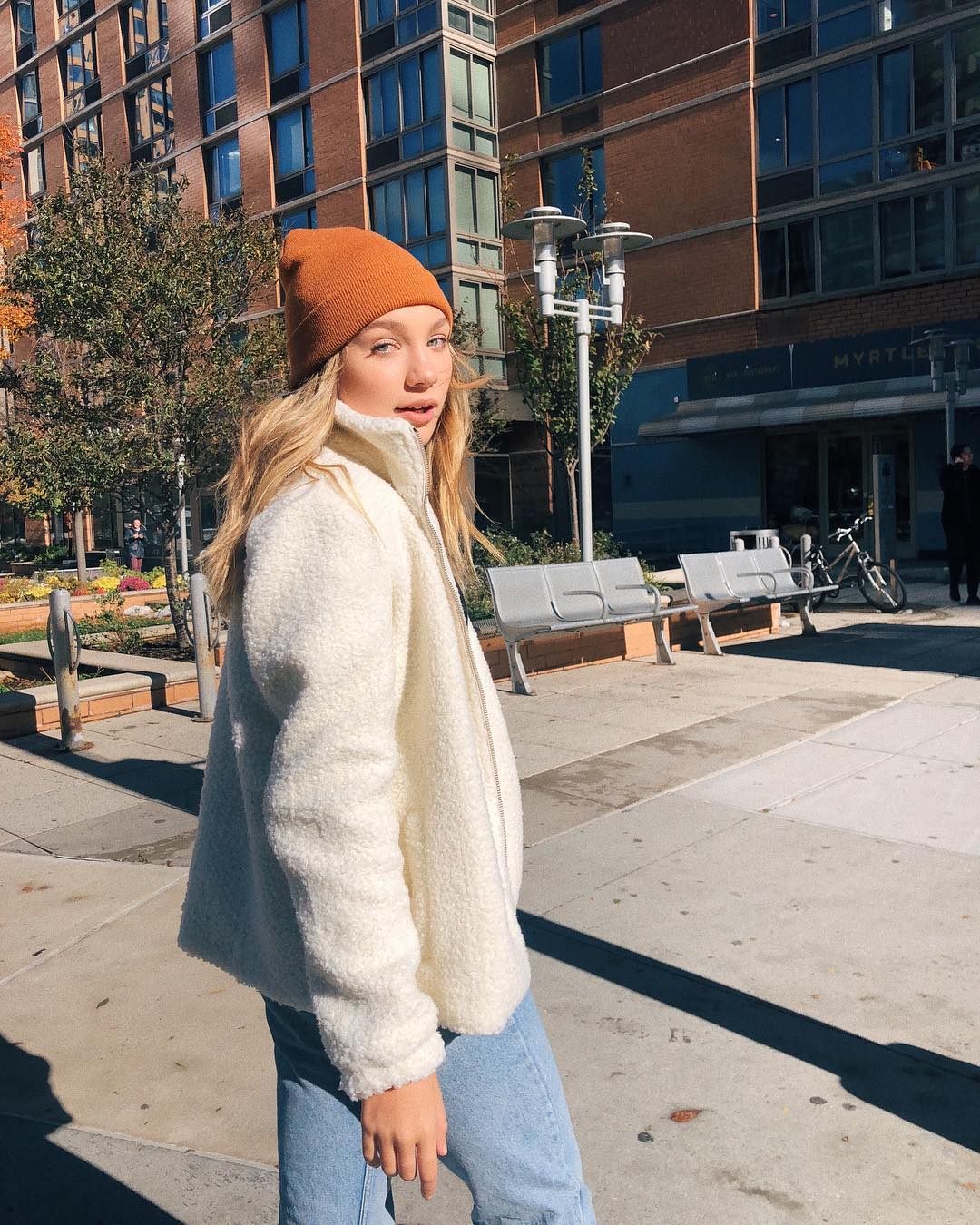 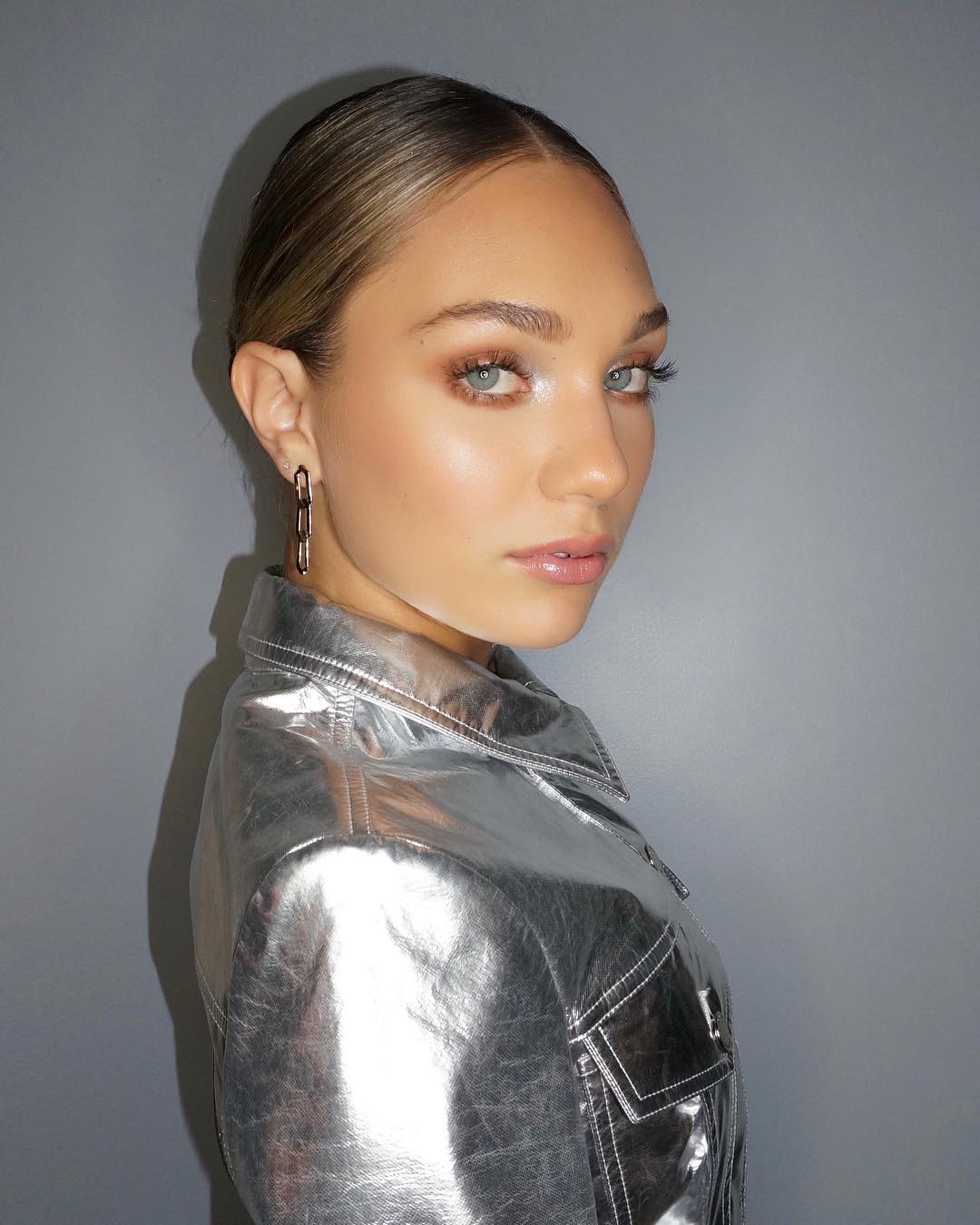 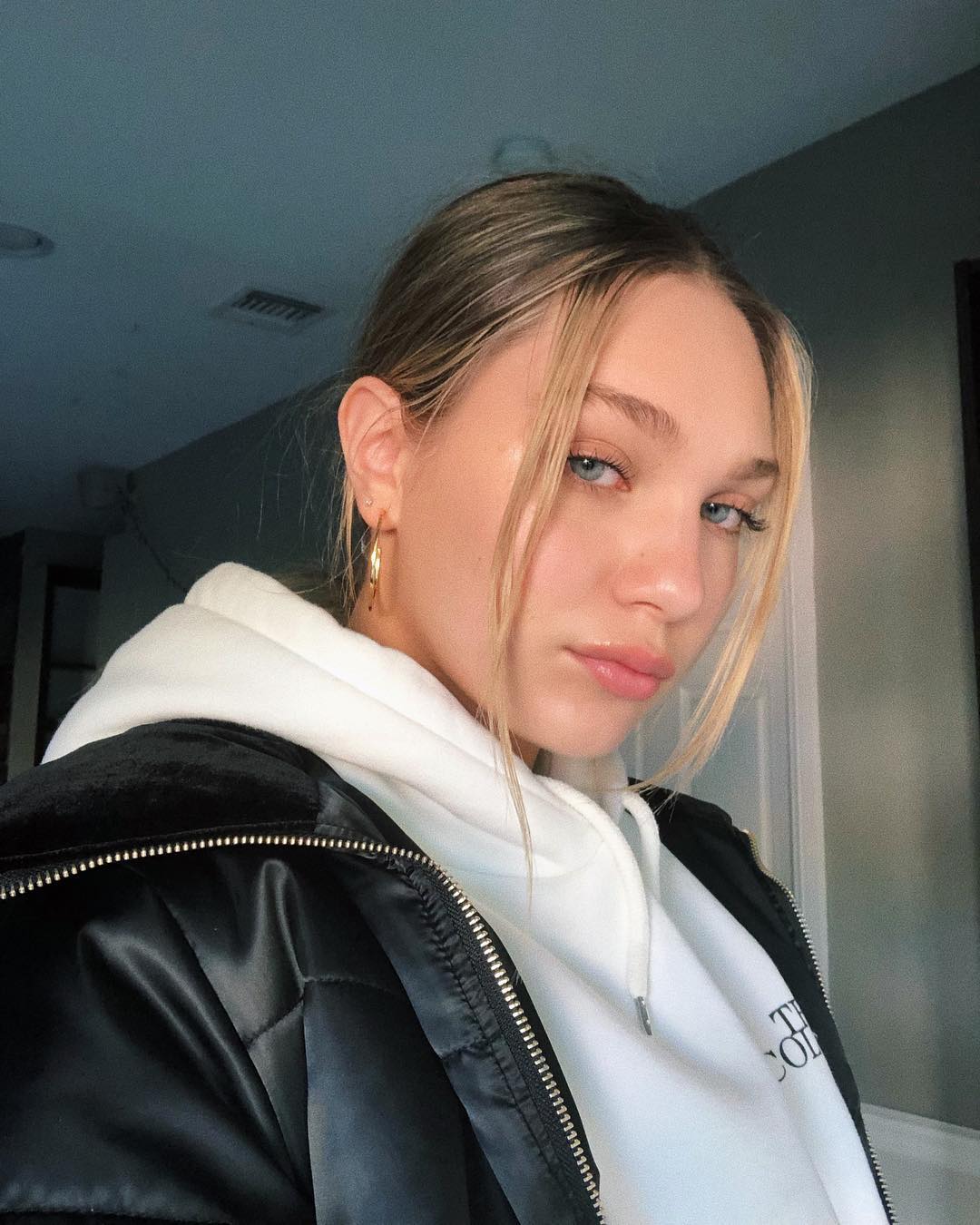