About:
The CW Television Network is famous for its projects Supernatural, Arrow and The 100. It released another successful series Riverdale. This project is based on the characters of old comics (it is not superhero comics like Arrow, Supergirl and DC’s Legends of Tomorrow), but the creators of Riverdale made it clear that it would not be a censored film, but a modern version of the TV series Twin Peaks, suitable for young viewers. Novice actress Madelaine Petsch performed one of the leading roles in Riverdale. 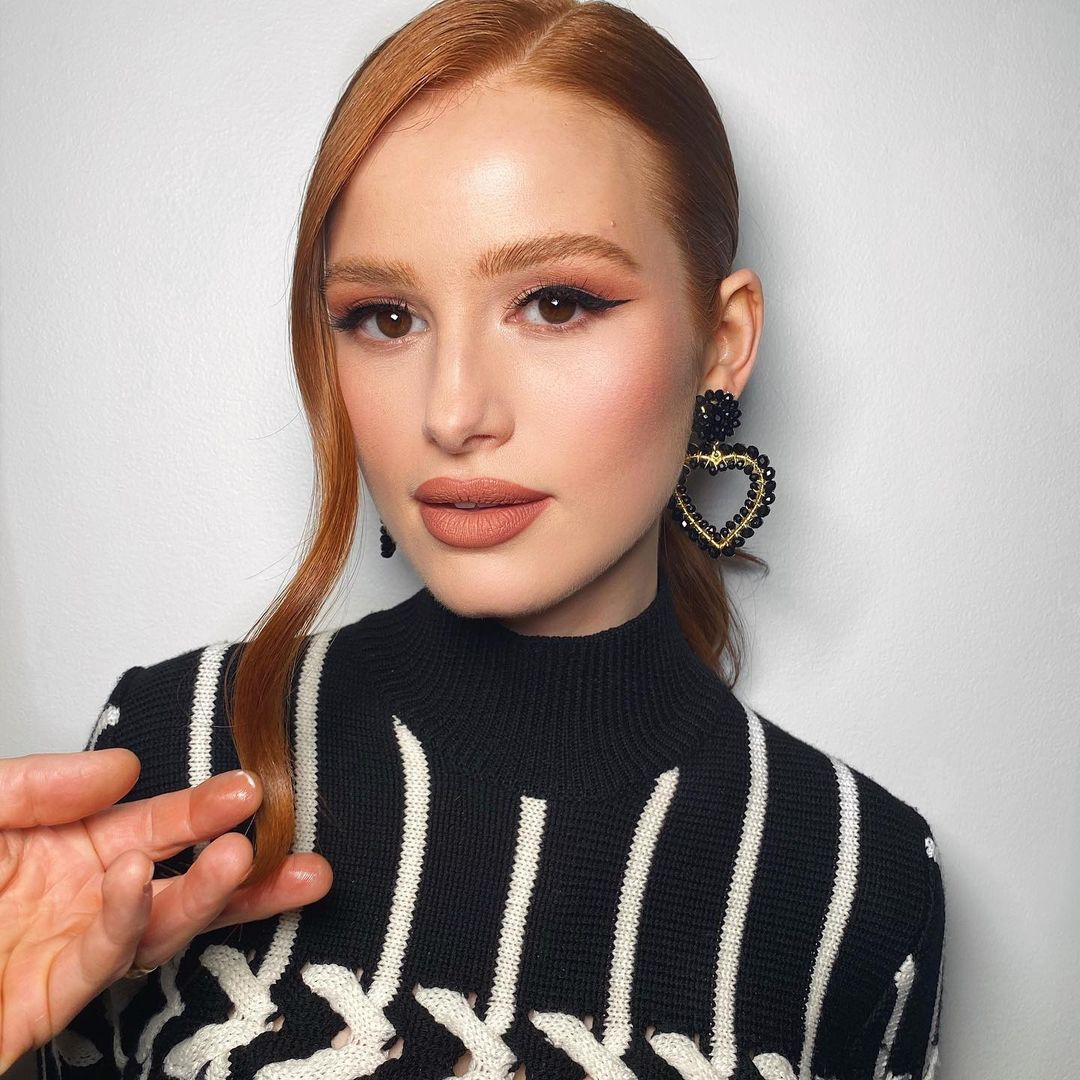 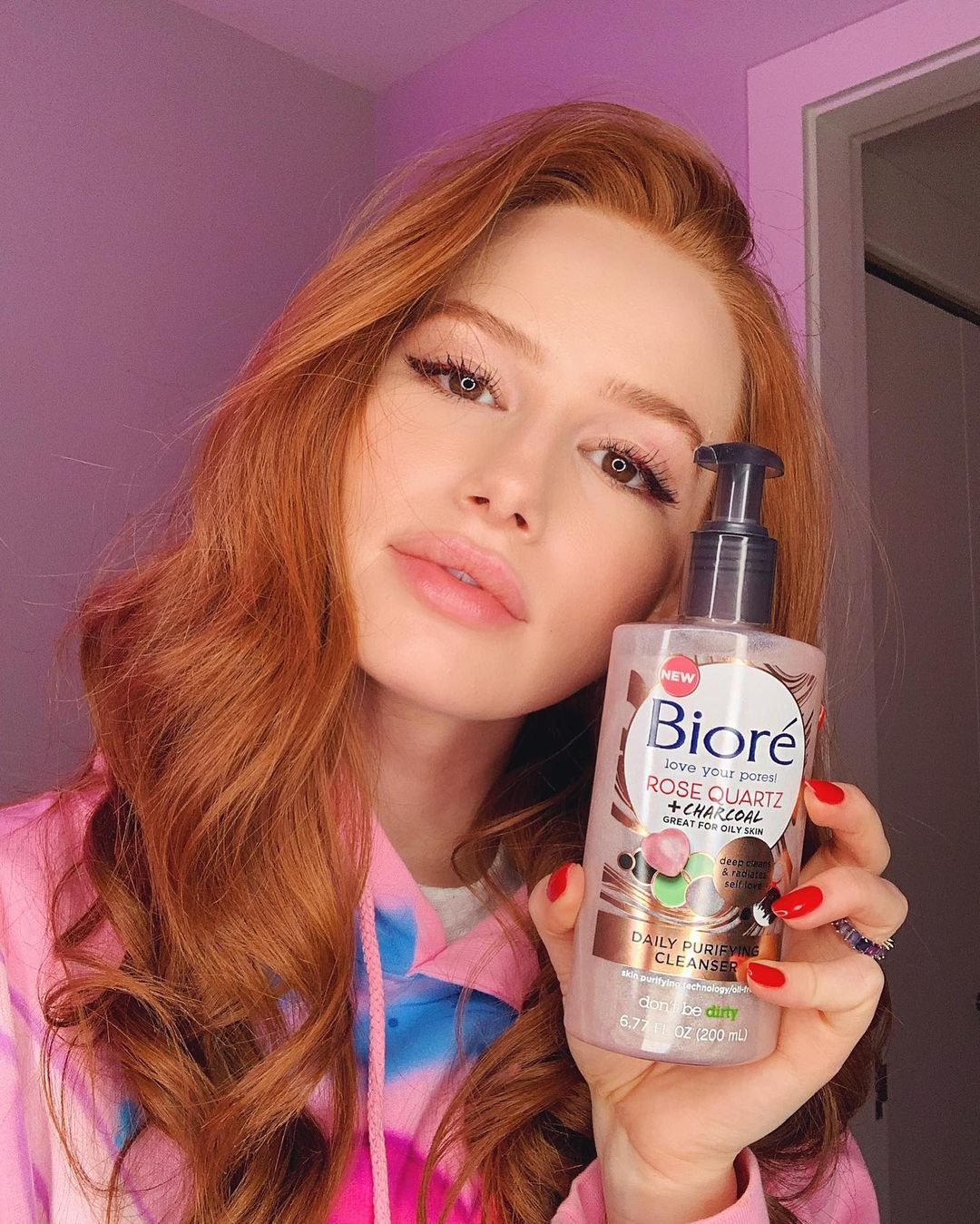 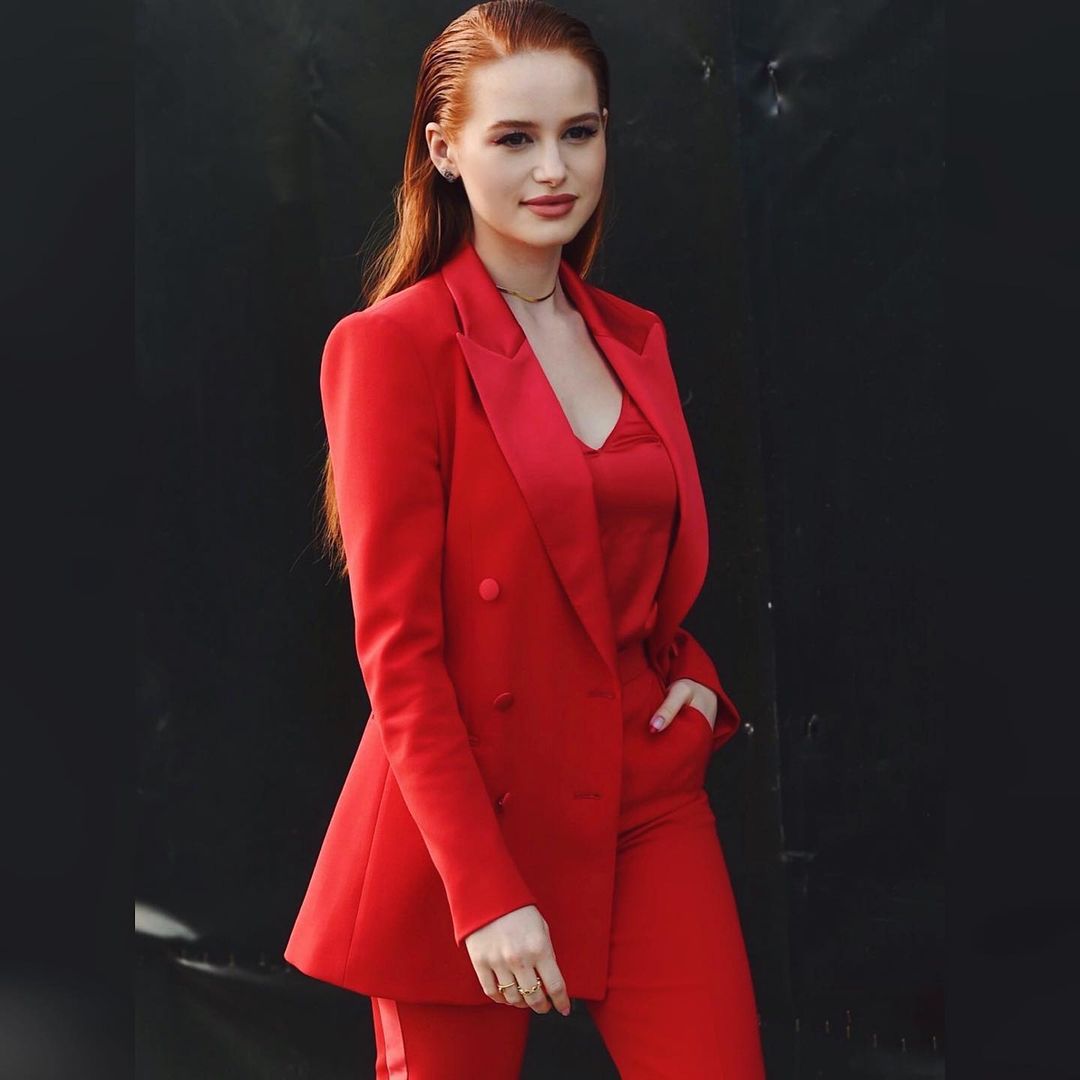 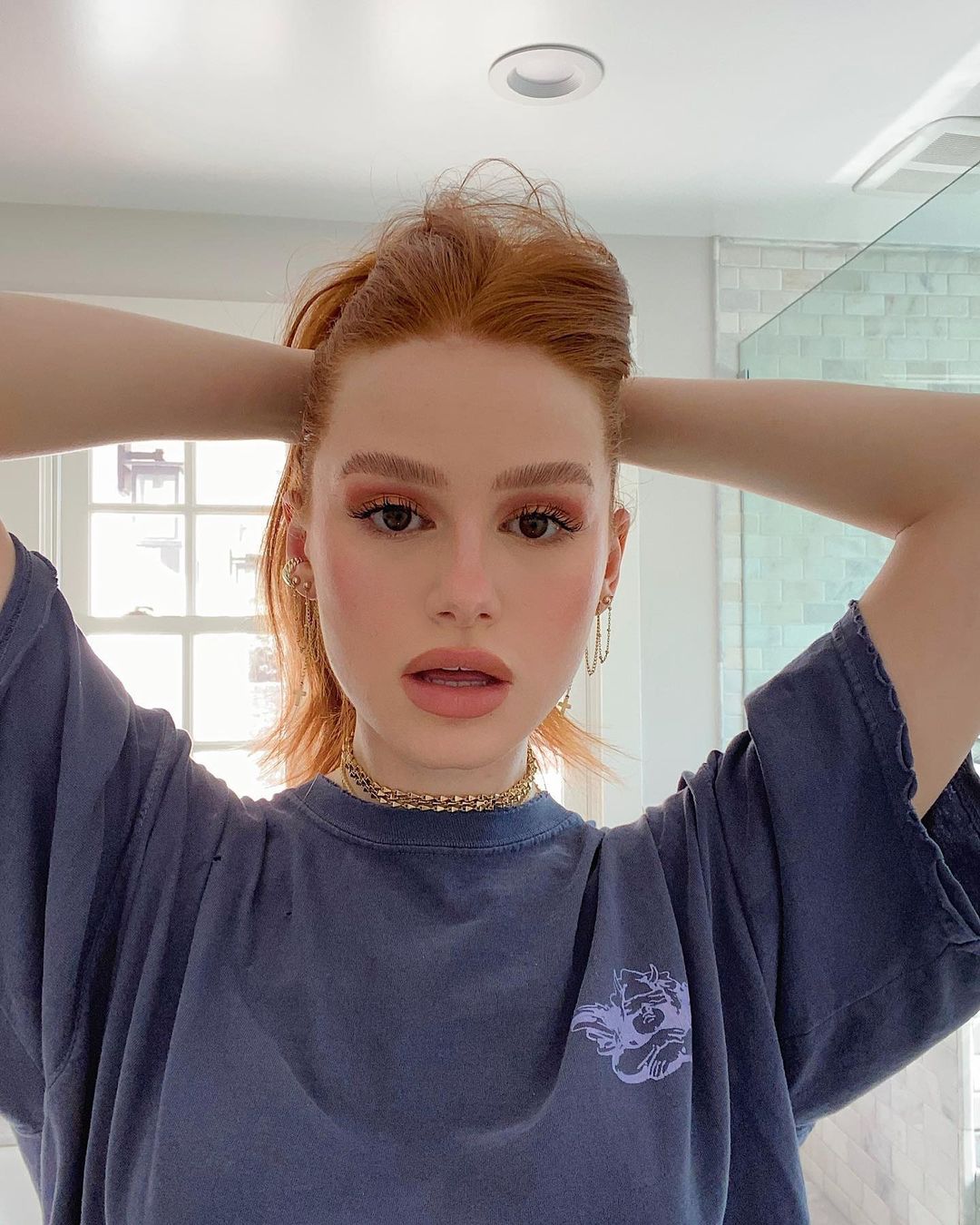 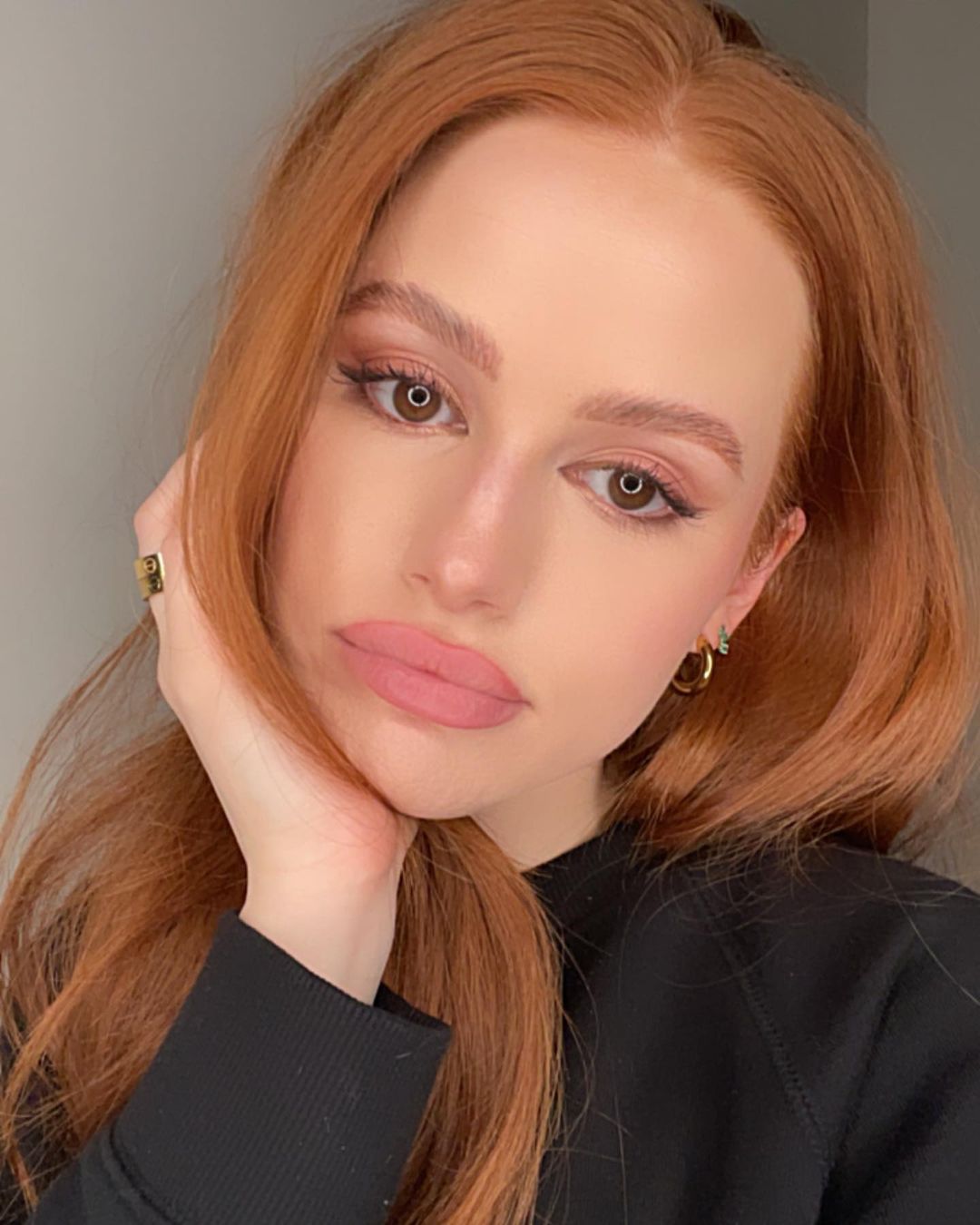 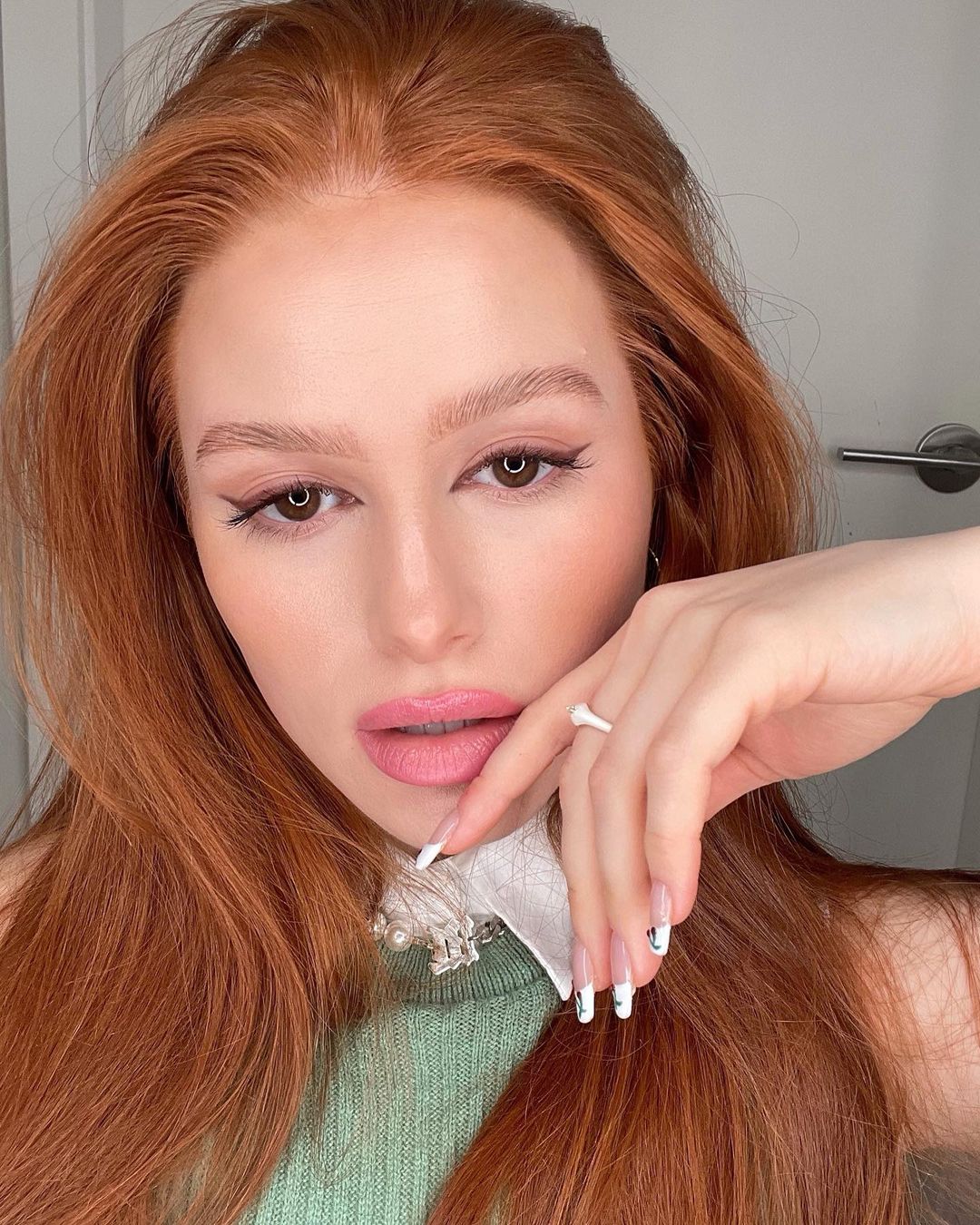