She was signed up as a brand ambassador for Malabar Gold and Diamonds, one of the world’s largest retail jewellery groups. Chhillar was named as the “Times Most Desirable Woman of India 2017”. She was also featured in a television commercial for Club Factory. 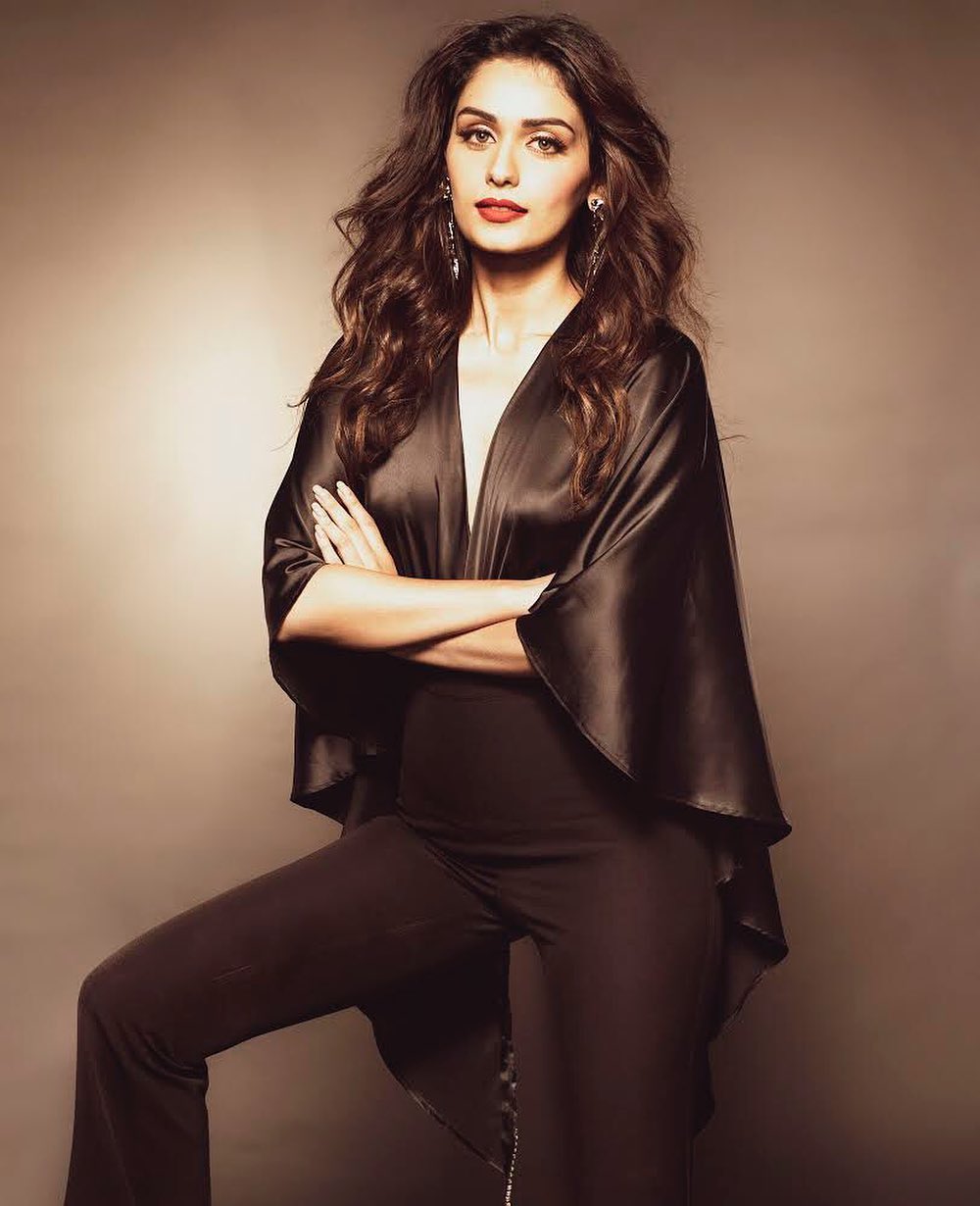 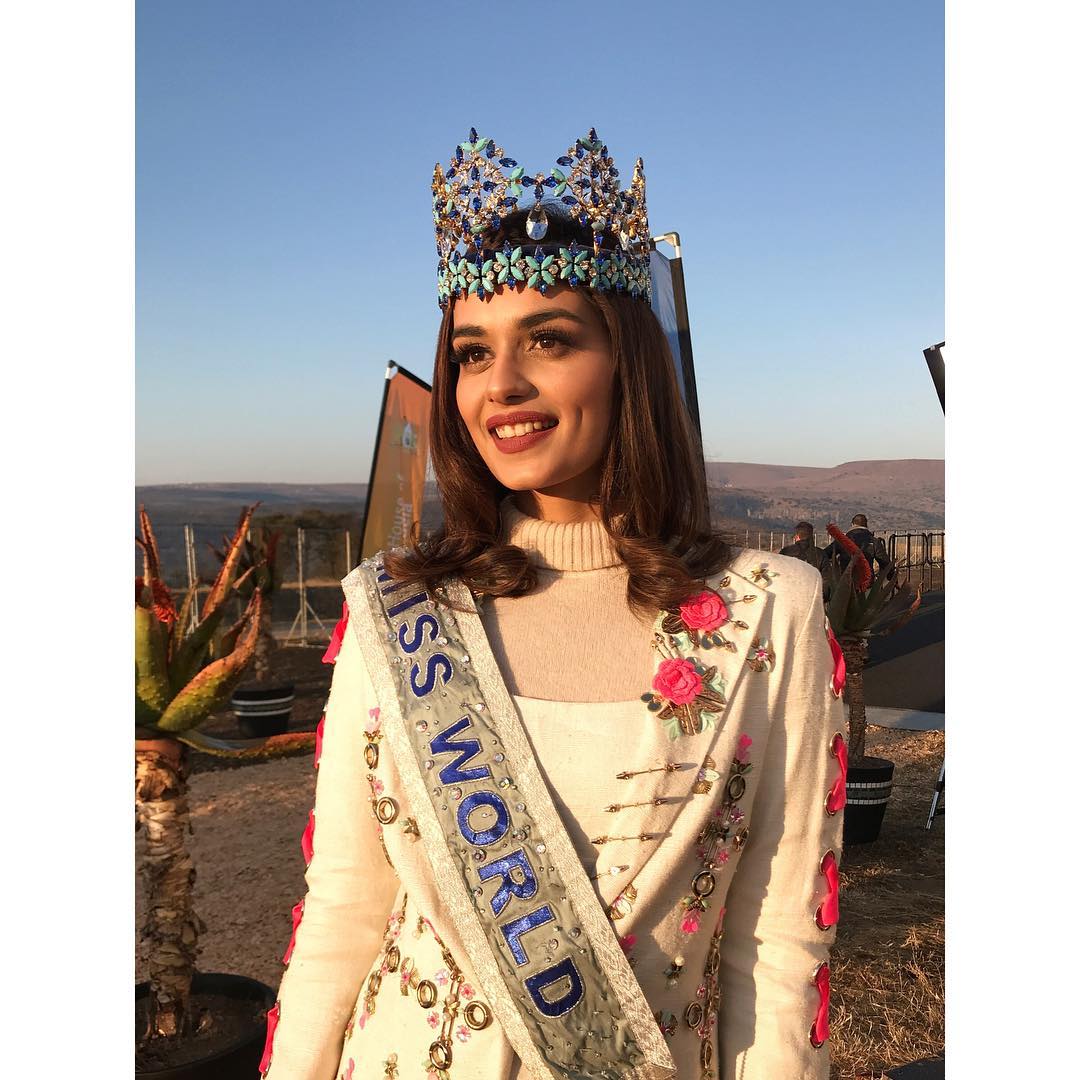 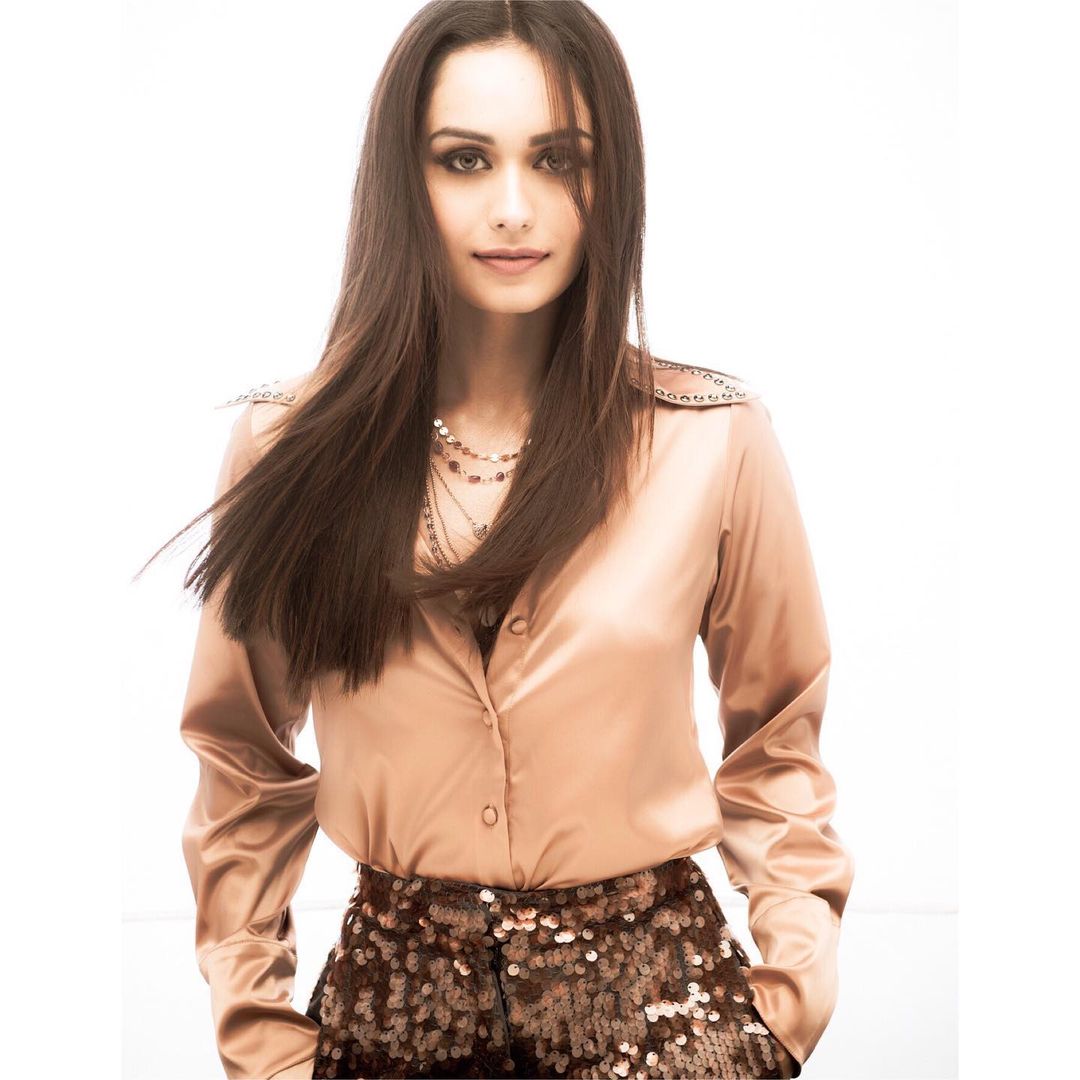 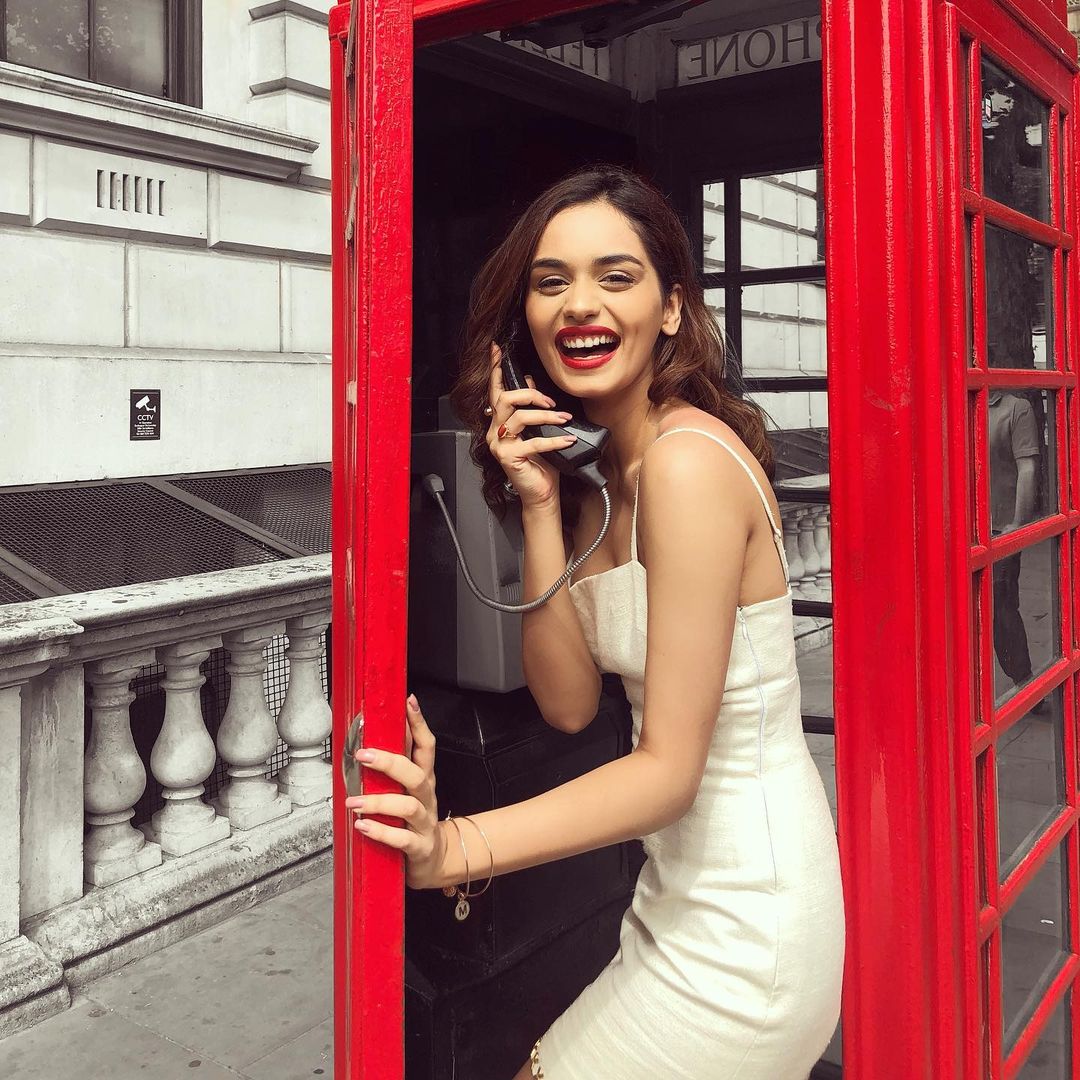 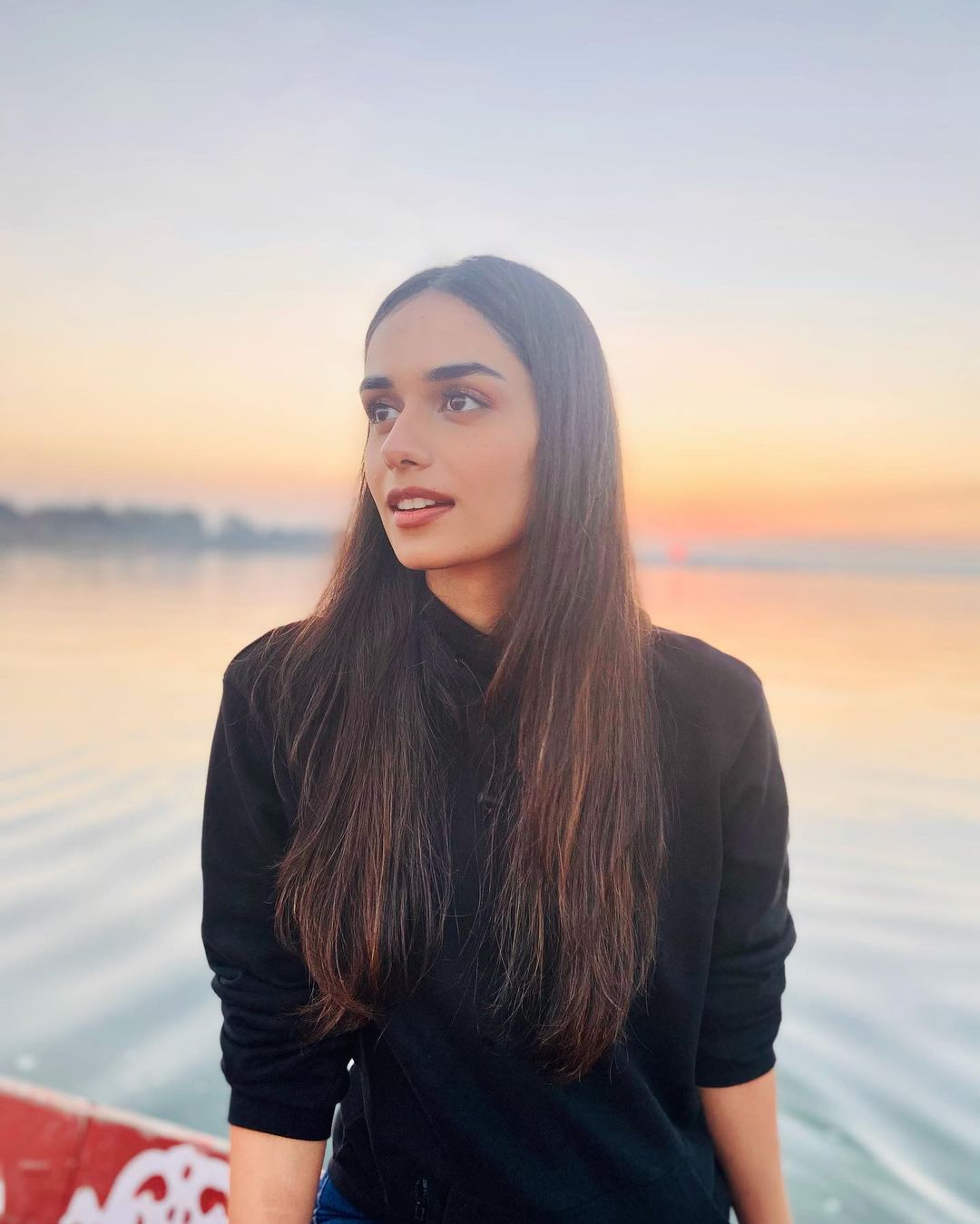 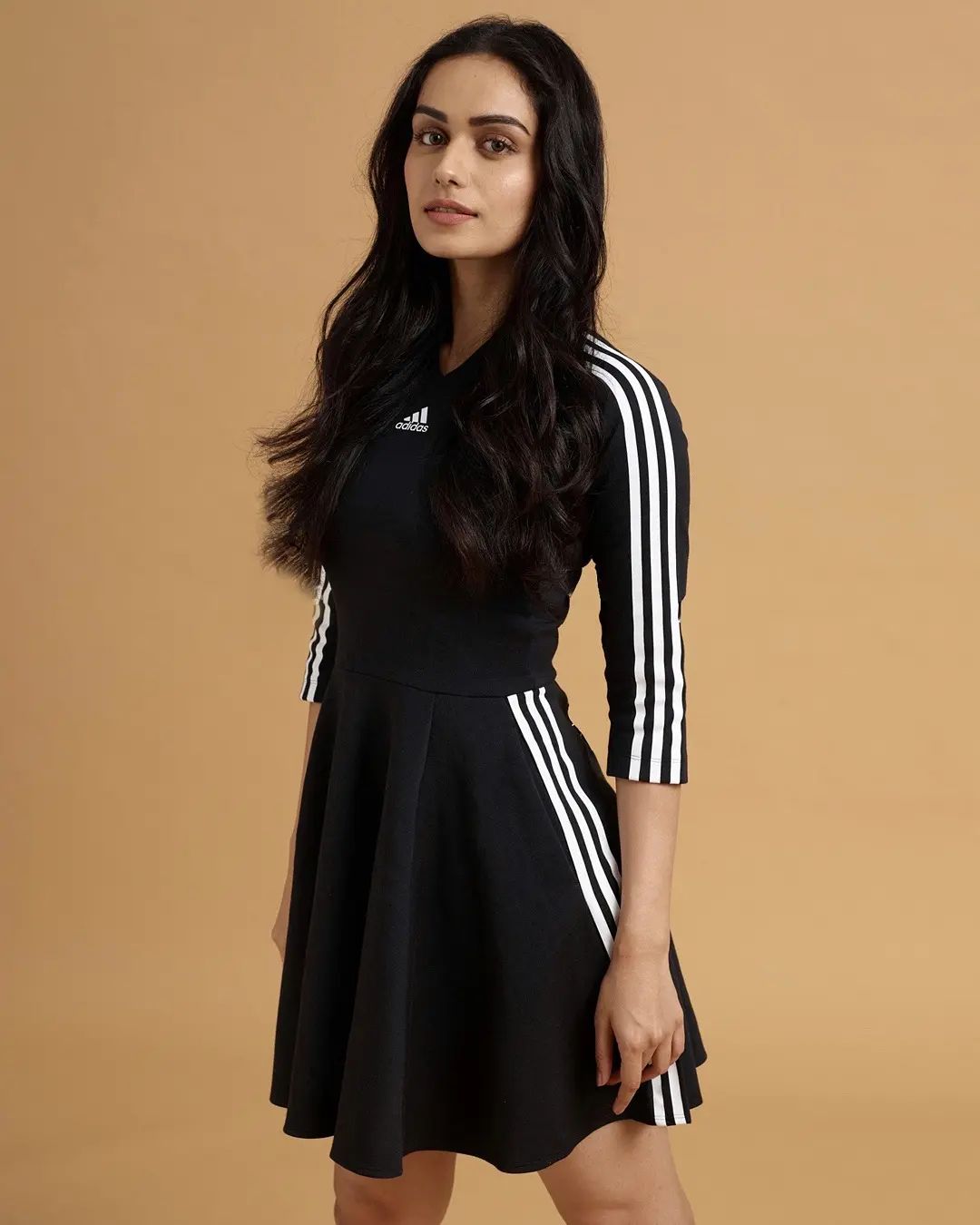 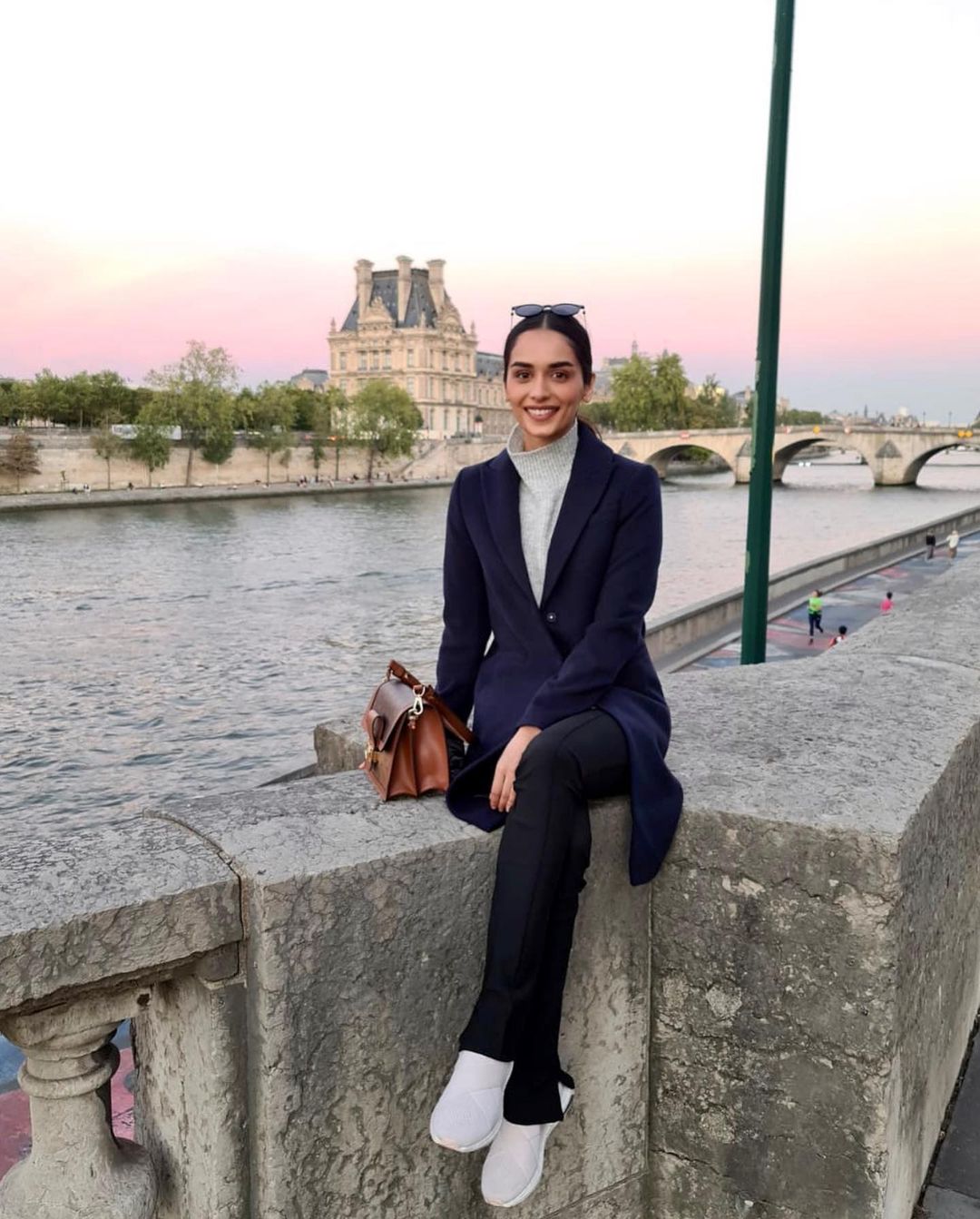 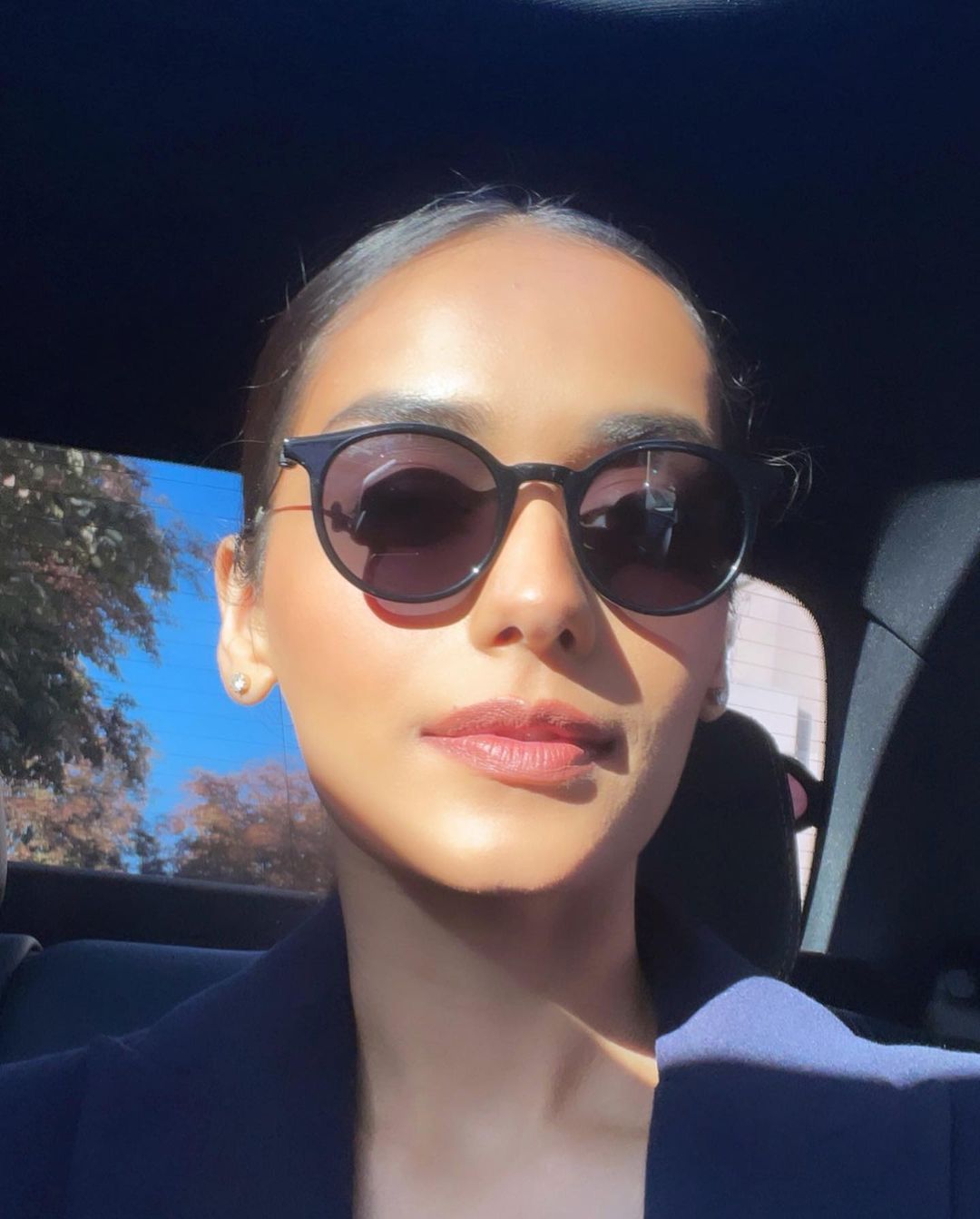 Neha Sharma About: Neha Sharma is an Indian actress who has appeared in Bollywood films. She was born on 21 November 1987 in Bhagalpur, Bihar, India. Neha Sharma works in Bollywood and Telugu Film Industry. She was made her screen debut in Telugu Film Chirutha (2007) and her First Hindi Film Crook: It’s Good To be bad (2010). Hair Color: Black Eye Color: Dark Brown Height: 5'5"; 166 c...

Avneet kaur About: Avneet kaur is a Actress known for her television debut playing Jhilmil in the soap opera Meri Maa. She has since made her film debut in the 2014 movie Mardaani and gained popularity portraying the lead character of Khushi in Hamari Sister ...

Pranutan Bahl About: Pranutan Bahl is an Indian actress and model who came into the limelight after appearing in the romantic drama film Notebook (2019) where she portrayed the role of Firdaus. She gained further popularity by starring in several other movies...